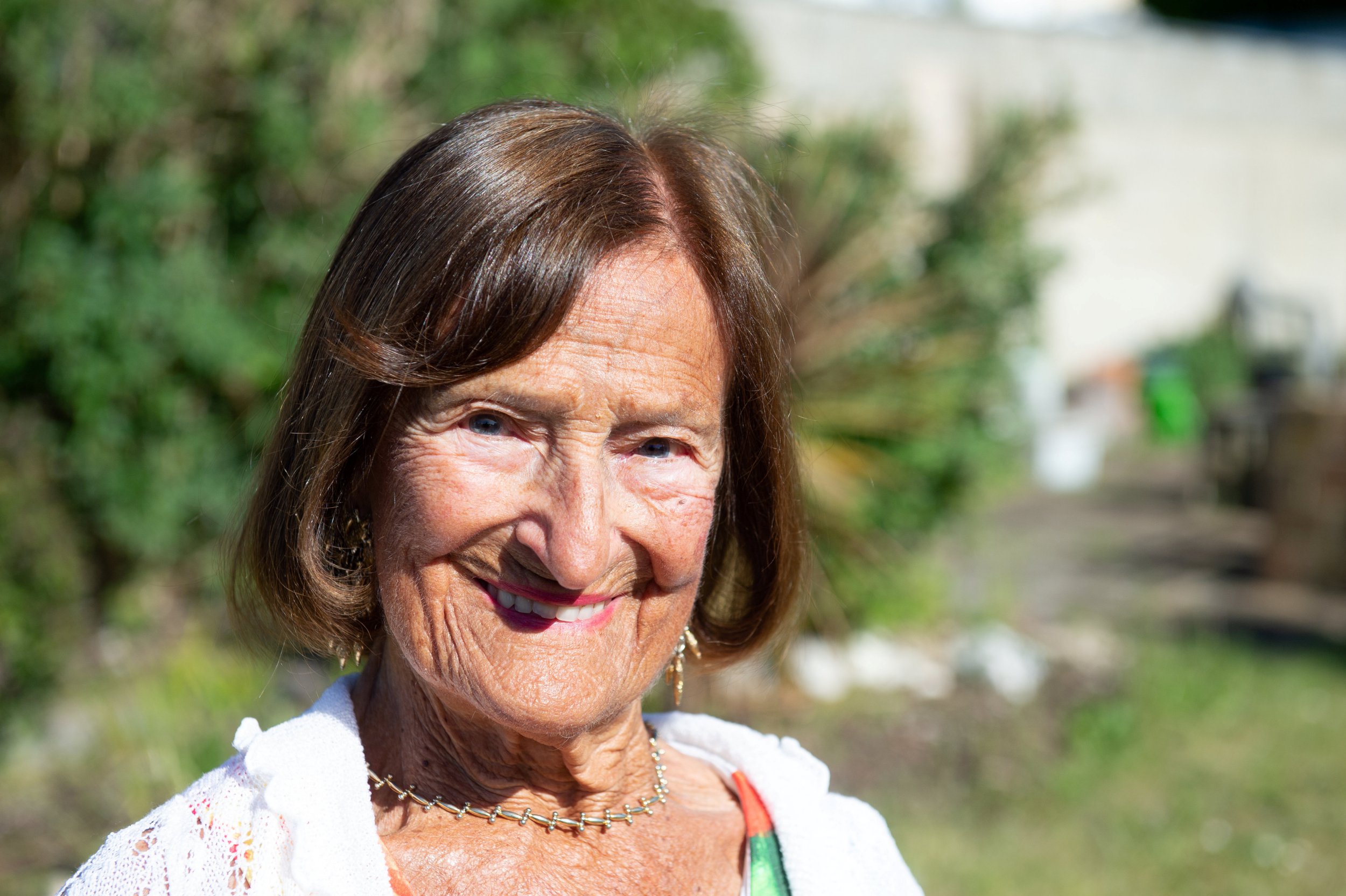 A 101-year-old has shared her secret to a long, happy life – and says it’s dancing every single day.

Grandmother-of-four Dinkie Flowers is a former professional dancer who still dances on the daily.

Despite her impressive age, she still teaches pupils of all ages at her own dance school, Dinkie Flowers Stage School in Shoreham-by-Sea.

She even appeared on the hit BBC show, The Greatest Dancer, when she was 98, tapping her way through the audition process.

Dinkie says: ‘I dance all the time. I teach dancing too – I just couldn’t live without it.’

Dinkie first started throwing shapes at the tender age of three, in 1924.

She’s travelled the world dancing, from Paris to Baghdad, and has even performed for the Royal Family – including Prince Philip.

Dinkie learnt her skills at London’s Italia Conti Academy of Theatre Arts and went on to dance – and even ice skate – all over the world.

She was even arrested in 1940s Paris for wearing a red playsuit to perform, as it was associated with illegal prostitution at the time.

Now, Dinkie credits her long life to her dancing and says she won’t stop ‘until they take me away in a box’.

She said: ‘I’d advise anyone and everyone to start dancing to keep you young – for body and mind.

‘Every day I go and dance in the studio I have at home, and I try to get everyone else to do it too.

‘The work you do keeps your body supple, last much longer and look much younger.’

She believes it’s ‘never too late’ to start, adding: ‘You don’t have to go mad, but it’s good to keep on moving your body, bending your knees and stuff like that.’

Dinkie’s daighter, Sarah, even followed in her footsteps and became a professional dancer.

Dinkie, who was once the only British acrobatic skater, said: ‘Dancing is my life, and helping people dance is my life.

‘I see people just sitting on their bottoms all day and reading, but it’s important to get up and keep on moving – I need to be able to do something.