A study has found that in individuals at genetic risk of frontotemporal dementia, apathy predicts the development of symptoms years later. Targeting early signs of apathy may be one way to delay the onset of this type of dementia or slow its progression. 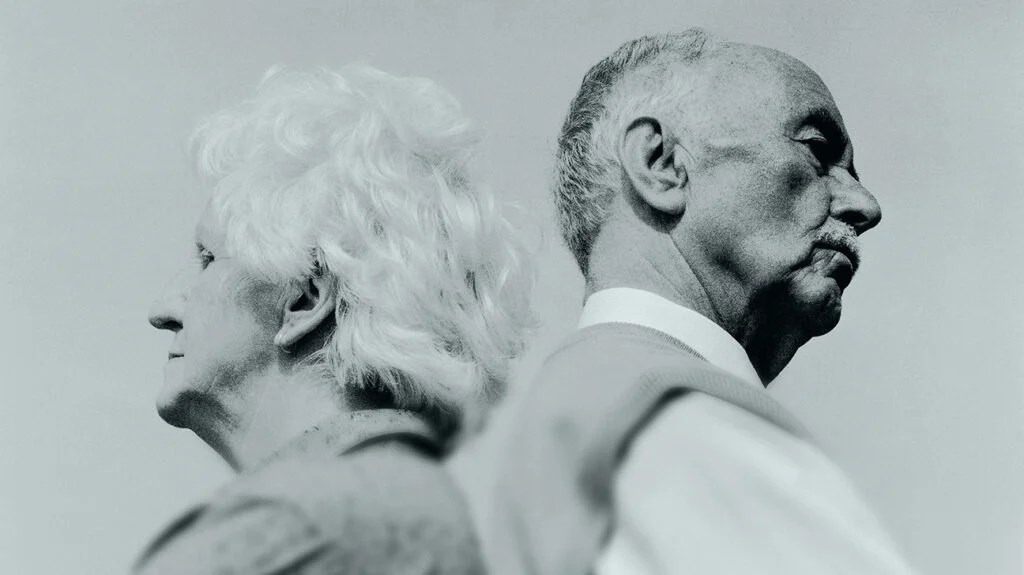 Doctors usually diagnose frontotemporal dementia in people between the ages of 45 and 64 years, and this condition accounts for fewer than 1 in 20 dementia cases. It mainly affects the frontal and temporal lobes of the brain.

The disease has a genetic component; around 10–30% of all people with this type of dementia have a family history of it.

Unlike more common forms of dementia, which tend to affect older people, early frontotemporal dementia causes behavior, personality, and language changes in people who retain their spatial skills and memory.

Behavioral symptoms include a loss of usual inhibitions, repetitive or compulsive behaviors, decreased energy, and apathy or listlessness.

Individuals with this condition may lose their motivation, initiative, and interests, leading to the mistaken impression that they are depressed.

The new study cites previous findings that apathy, one of the most common symptoms of the disease, is associated with a poorer overall outcome.

“It is linked to functional decline, decreased quality of life, loss of independence, and poorer survival,” explains the lead author of the new study, Maura Malpetti, a doctoral student in clinical neurosciences at the University of Cambridge, in the United Kingdom.

Apathy tends to appear several years before a diagnosis of frontotemporal dementia. Malpetti and her colleagues wanted to find out whether apathy is an early sign of the disease and whether it is associated with changes in the brain before the onset of other symptoms.

“The more we discover about the earliest effects of frontotemporal dementia, when people still feel well in themselves, the better we can treat symptoms and delay or even prevent the dementia,” says Malpetti.

The researchers report their findings in the journal Alzheimer’s & Dementia.

Over 2 years, they monitored people taking part in the Genetic Frontotemporal dementia Initiative, a collaboration among specialists at research centers across Europe and Canada.

There were 600 participants in total, 304 of whom had genetic variants that increased their risk of developing frontotemporal dementia. The remaining participants were relatives without these variants. The overall average age was around 45 years.

None of the participants had received a dementia diagnosis by the start of the study.

At baseline and again at 12 and 24 months, the researchers assessed MRI scans of the participants’ brains.

They also assessed their cognitive skills and asked the participants’ “carers” about any signs of a loss of enthusiasm in personal interests, reduced interest in new activities or social relationships, and indifference to family members.

The analysis showed that apathy increased in severity over time in those with risk genes before any other symptoms developed. There was no such trend in the participants without these genetic variants.

The degree of apathy in the participants with the risk genes at the start of the study also predicted their cognitive decline over the next 2 years, but not vice versa.

Finally, the MRI scans showed that the increasing severity of apathy correlated with lower volumes in two parts of the brain, the frontal lobe and the cingulate cortex, at the start of the study.

“By studying people over time, rather than just taking a snapshot, we revealed how even subtle changes in apathy predicted a change in cognition, but not the other way around,” says Malpetti.

“We also saw local brain shrinkage in areas that support motivation and initiative — many years before the expected onset of symptoms.”

“Better understanding of the causes and consequences of apathy and its role in the clinical progression of [frontotemporal dementia] is vital to develop effective treatment strategies, including preventive strategies in the context of genetic risk of [the disease].”

It is important to recognize that apathy can stem from a wide range of factors, says Prof. James Rowe, also of Cambridge’s Department of Clinical Neurosciences and joint senior author of the study.

“[The cause of apathy] may well be an easy-to-treat medical condition, such as low levels of thyroid hormone, or a psychiatric illness such as depression,” he explains.

“Doctors need to keep in mind the possibility of apathy heralding dementia — and increasing the chance of dementia — if left unaddressed, particularly if someone has a family history of dementia.”

The authors acknowledge that their study had some limitations. For example, they were unable to tease apart the effects of different genetic variants that increase the risk of frontotemporal dementia because the numbers in each genetic subgroup were too small.

They also note that depression may have played a hidden role in the severity of apathy among the participants who had the variants. However, they say, this is unlikely because they found no significant statistical association in their results between levels of depression and levels of apathy.