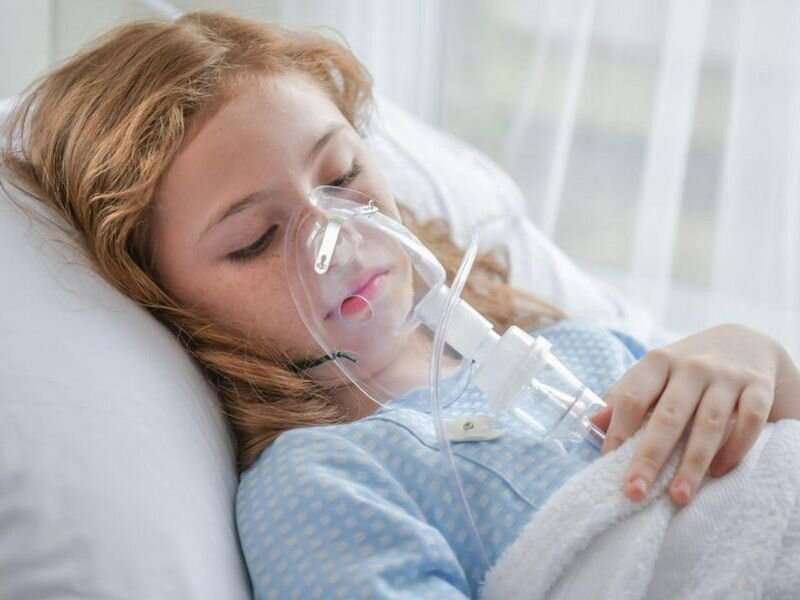 (HealthDay)—Child hospitalizations for COVID-19 jumped 30% this past week as the Omicron variant spread like wildfire throughout the United States.

By Dec. 28, the country had an average of 260 pediatric COVID-19 hospitalizations each day, according to the latest data from the U.S. Centers for Disease Control and Prevention. In New York City alone, child hospitalizations are up fivefold since early December, nearly all among unvaccinated kids, CBS News reported.

“The vaccine is so much safer than getting the virus itself,” Permar said. “And, so, giving your child the vaccine keeps them safer than letting them get infected with this virus without any immunity from a vaccine.”

The symptoms being seen are “serious enough to be admitted to the hospital, which again is an indication that this is not just a disease of adults,” she added.

Children ages 5 and older can now receive a COVID vaccine. Yet in New York state, for example, only roughly 27% of 5- to 11-year-olds are vaccinated, CBS News reported. The vaccination rate is even lower in the United States as a whole, at about 23%.

“We need to get child vaccinations up. We need to get them higher than they are, particularly in the 5- to 11-year-old age group,” Mary Bassett, acting commissioner of the New York State Department of Health, told CBS News.

Hospitals do typically see a rise in pediatric admissions this time of year, Permar noted.