The Delta variant (B.1.617.2) of severe acute respiratory syndrome coronavirus 2 (SARS-CoV-2) was first detected in India and is currently replacing the variants circulating in Europe, the USA, and many other parts of the world. The gold standard for identifying the Delta variant is genome sequencing; however, it is time-consuming, expensive, and unavailable in many countries. 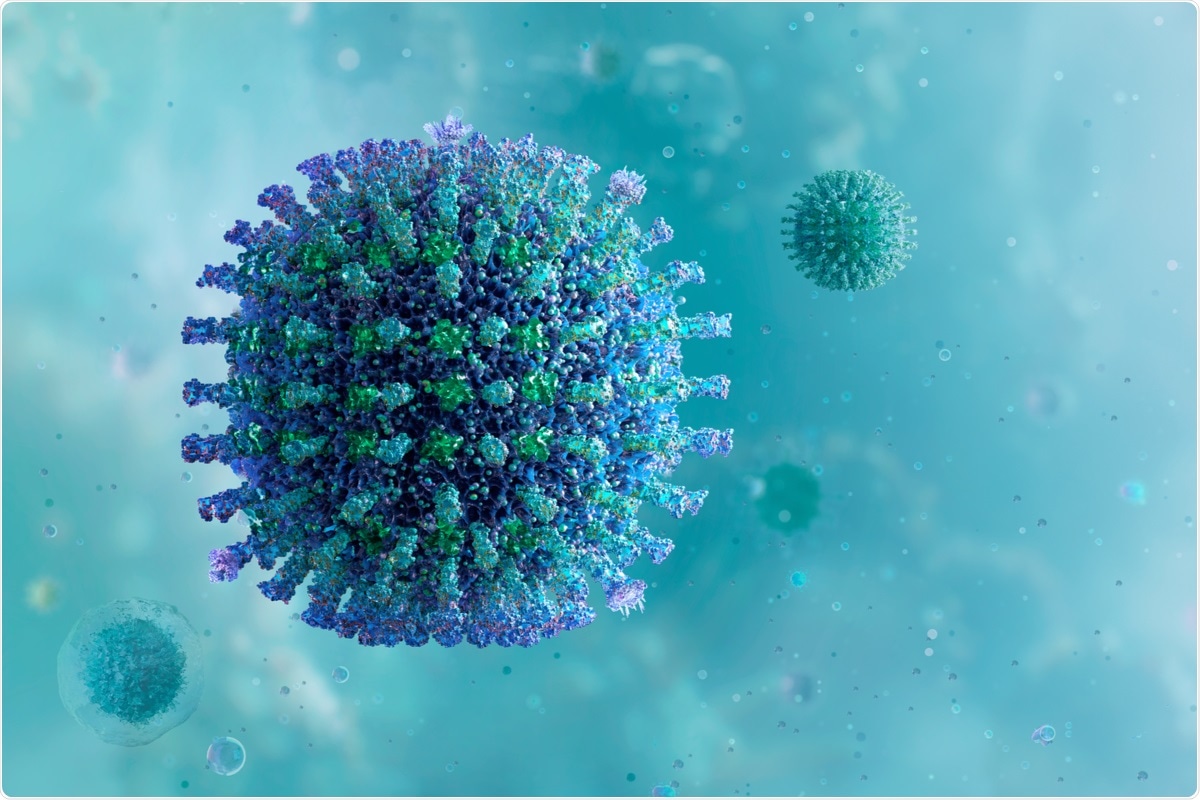 In a new study published on the medRxiv* preprint server, scientists described a quick and inexpensive method for accurately identifying the Delta variant by applying the double-mismatch allele-specific RT-PCR (DMAS-RT-PCR).

SARS-CoV-2 has been intensely studied since its first outbreak in China in 2019, and more than three million genome sequences have been accumulated and made freely available. Four variants (Alpha, Beta, Gamma, and Delta) have been designated as variants of concern (VOC), owing to their increased transmissibility, specific identification of the Delta variant

The Delta variant is significantly more transmissible and resistant to both natural and vaccine-induced immunity than the other variants. Therefore, it is crucial to track its spread to inform public health policies and facilitate timely interventions. As discussed previously, genome sequencing is the gold standard for detecting the Delta variant but has certain disadvantages.

Detection of the S gene using the Applied Biosystems TaqPath COVID-19 PCR assay was conducted in the UK, but this proxy marker method is specific for the Delta variant. This strategy would also detect Beta and Gamma variants. The (DMAS-RT-PCR) method, described in the current study, helps overcome this non-specificity issue by targeting two different Delta spike gene mutations, L452R and T478K, within the same amplicon.

The DMAS-RT-PCR technique was first described for the genotyping of cancer cell lines in 2019 and, subsequently, employed for genotyping cacao plant clones. It had not been previously used for genotyping RNA viruses. Allele-specific primers are the cause for the extremely high discriminating power of the technique. In addition to having the 3’ terminal mismatch, these primers have another artificial mismatch at the 4th nucleotide (from the 3’ end).

For this study, nose and throat swab samples were obtained from staff and students at Imperial College London and household contacts of individuals with COVID-19. Subsequently, RNA was extracted and stored at -80°C for between one day and eight months before being analyzed.

The Delta variant comprises multiple mutations in its genome, of which at least five are located within the S gene that encodes the spike protein. Scientists noted that the combination of mutations L452R and T478K within the receptor-binding domain could differentiate Delta from other variants. The mutations are located nearby, thereby allowing targeting by a pair of allele-specific primers. The primers are suitable for PCR amplification and detection using a fluorescently labeled hydrolysis probe. The assay used in the current study was different from previous in that it targeted RNA (and not DNA), employed two DMAS primers, and used a fluorescently-labeled hydrolysis probe which added an additional layer of specificity.

Scientists documented that the Delta variant could be accurately detected and distinguished from other SARS-CoV-2 variants without the need for deploying the costly and time-consuming genome sequencing method. Many countries have limited resources, and, therefore, genome sequencing is not available. Even in countries where it is available, it is often used on a relatively small proportion of positive samples.

The current study documented that DMAS-RTPCR could provide a relatively inexpensive, quick, non-complex, highly sensitive, and non-commercial alternative to genome sequencing. It could be widely used for the monitoring of the SARS-CoV-2 Delta variant in many different settings. A huge advantage of the DMAS-RT-PCR assay is that it is perfectly capable of genotyping SARS-CoV-2 even with insufficient virus levels in clinical samples.

In sum, this study describes the DMAS-RT-PCR assay, which is simple to set up in any laboratory, can conduct PCR assays and should aid immensely in globally monitoring the spread of the SARS-CoV-2 Delta variant.