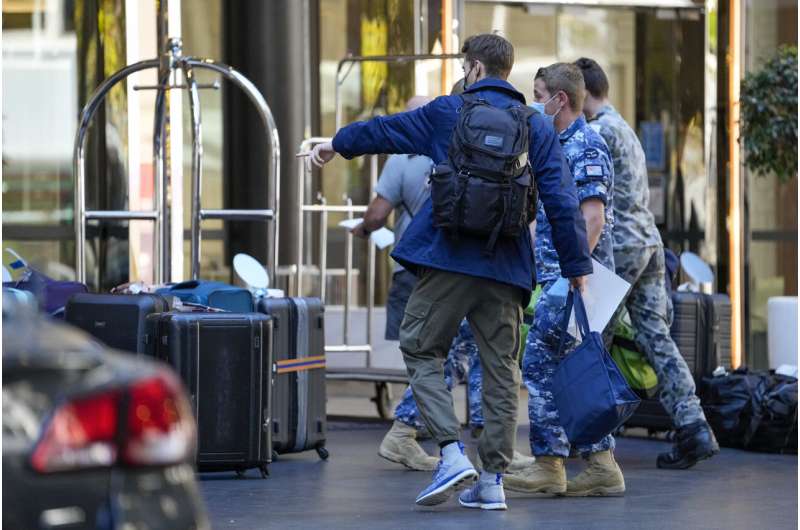 State Premier Dominic Perrottet announced that vaccinated travelers who tested negative to COVID-19 before flying to Sydney would be spared 14 days in hotel quarantine from Nov. 1.

The major relaxation of the state’s pandemic restrictions which makes a trip to Australia a far more attractive option was announced four days after Sydney came out of a 106-day lockdown.

“We can’t live here in a hermit kingdom. We’ve got to open up and this decision today is a big one, but it is the right one to get New South Wales connected globally,” Perrottet said.

Prime Minister Scott Morrison has yet to say when tourists will be welcomed back to Australia, but has ruled out this year.

Australian permanent residents and citizens will be free to travel next month for the first time since the nation’s border was closed in March last year by some of the toughest travel restrictions in the democratic world. Skilled migrants and students would be given priority in coming to Australia over international tourists. 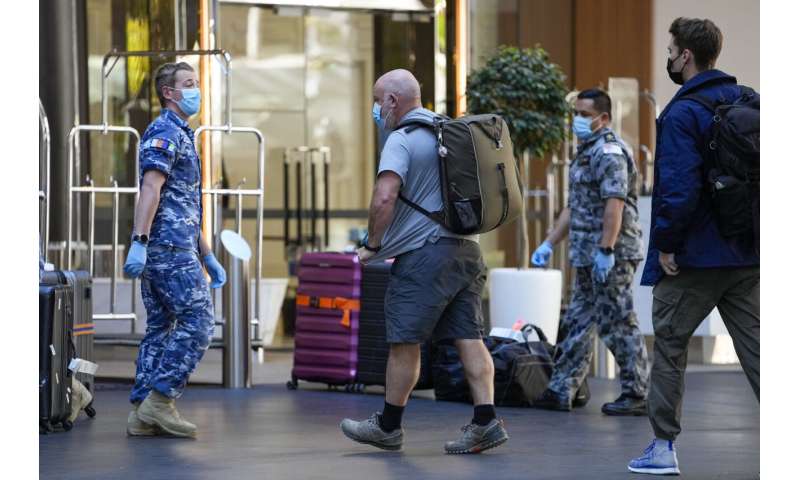 Morrison said on Friday that parents of Australians would be reclassified as immediate family, enabling foreign nationals to visit grandchildren born in Australia during the pandemic.

Grandparents previously had to wait until tourists were allowed back to reunite with families. But restrictions on foreigners entering Australia would otherwise not change, Morrison said.

Qantas Airways responded to the news by bringing forward scheduled international flights by two weeks to Nov. 1. The first flights will operate between Sydney and Los Angeles and Sydney and London.

Limits on hotel rooms available for quarantine have been a major barrier for Australians who want to come home.

It is unclear whether returning Australians will be able to avoid hotel quarantine in other states by landing in Sydney then catching domestic flights across state lines. 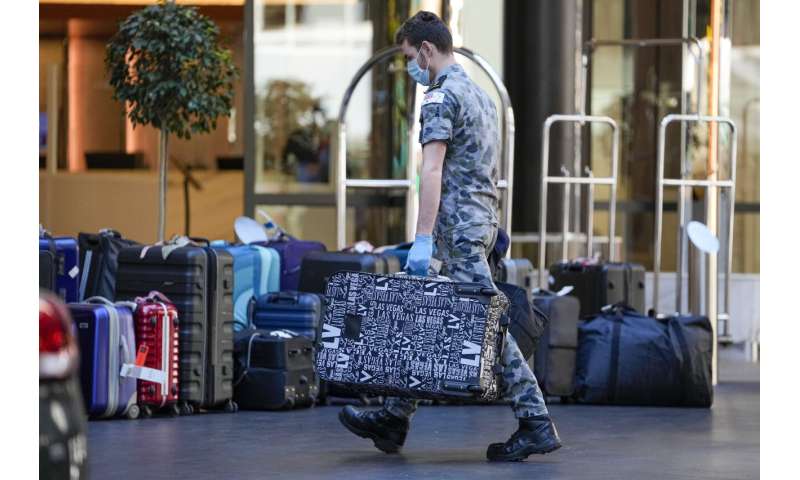 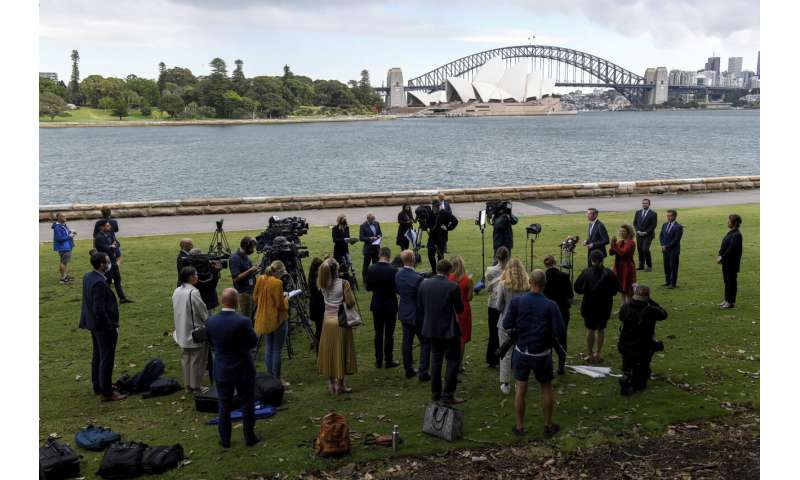 The government of Victoria state, which has overtaken neighboring New South Wales as Australia’s COVID-19 hotspot, is keen to see details of the quarantine changes.

“We are not aware of the full details of a media release hot off the printer from the New South Wales government,” Foley said.

Health professionals have accused Perrottet of putting economic priorities ahead of health since he replaced his predecessor Gladys Berejiklian last week.

“Australia’s tourism industry has borne the brunt of international border closures with many businesses suffering with no income since March 2020,” the council’s managing director Peter Shelley said.