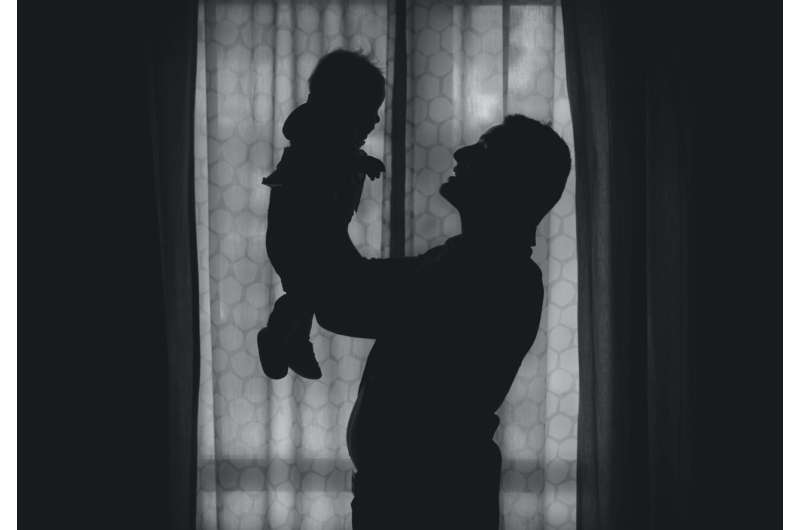 Responding effectively to young people who use family violence requires increased investment and the development of tailored interventions, according to research released by Monash University today.

The study, based on a comprehensive survey of more than 5,000 young Australians aged 16-20, has examined the correlation between being the victim of family violence and becoming a perpetrator of family violence in the home, the experiences of these young people seeking help, and the adequacy of current responses.

Led by Professor Kate Fitz-Gibbon, Director of the Monash Gender and Family Violence Prevention Centre, this study builds on the findings of the first report, released last month, that found 1 in 5 of the participants had used violence against a family member.

Alarmingly, of those young people, 89% had been the victim of child abuse during their lifetime.

“To interrupt intergenerational cycles of family violence, there is a critical need for the Commonwealth and state governments to invest in improved services and supports, to better meet the needs of young people who experience and use family violence,” Professor Kate Fitz-Gibbon said.

Co-author Adjunct Professor Silke Meyer says, “Young people’s own use of violence was often linked to experiences of abuse and feelings of guilt for replicating such behaviors. These findings highlight the importance of early interventions for children and families affected by domestic and family violence to disrupt the intergenerational transmission of violence and support children’s recovery.”

The report released today reveals who those young people are most likely to tell about their experiences of violence in the home:

Reflecting on the low level of police contact, Professor Kate Fitz-Gibbon says it is encouraging that children and young people are not being subjected to police interventions.

“There is a need to support young people impacted by family violence as victim-survivors in their own right and to build a suite of non-punitive interventions and specialist supports,” she says.

The research examines what service and supports young people identified as needed. The participants consistently spoke about the importance of a safe space or place to seek support, the need to have someone to talk to about their experience of family violence, and gaps in professional support offerings.

“Young people are seeking improved responses from the trusted adults in their lives. Too often when children and young people disclose their experience of family violence, they are met with disbelief, excuses or silence. There is a critical need to connect these young people with the specialist support services that can address their safety and recovery needs,” says Professor Fitz-Gibbon.

The findings also reveal the importance of a supportive school environment and the need to develop education for parents and caregivers on abusive behaviors and their impact on children and young people.

The study reiterates the call made over six years ago by the Victorian Royal Commission into Family Violence (2016) that children must be seen and responded to as victim-survivors of family violence in their own right.