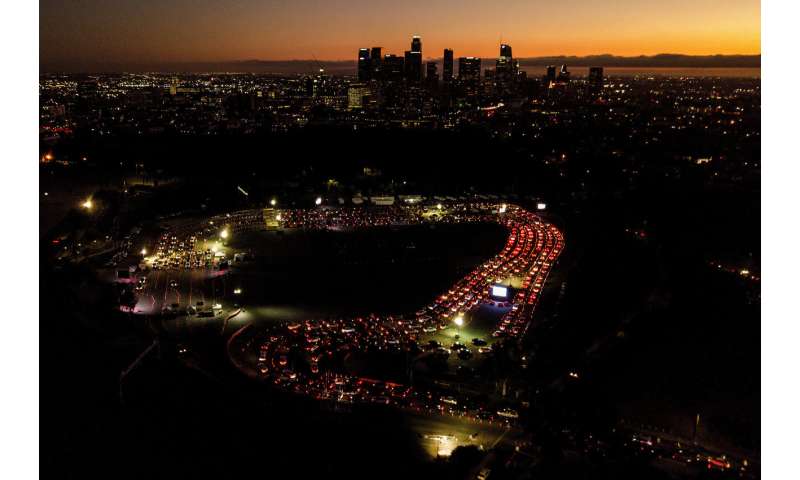 California is imposing an overnight curfew for nearly all residents as the most populous state tries to head off a surge of coronavirus cases that threatens to overwhelm its health care system, Gov. Gavin Newsom announced Thursday.

What officials are calling a infections, hospitalizations and deaths are surging nationwide ahead of Thanksgiving, when many will be tempted to gather with family and friends.

“The virus is spreading at a pace we haven’t seen since the start of this pandemic, and the next several days and weeks will be critical to stop the surge. We are sounding the alarm,” Newsom said in a statement.

It’s the sort of announcement Newsom, a Democrat, would normally make in person. But he did not attend a virtual news conference with the state’s top health officer, Dr. Mark Ghaly.

Newsom is under intense criticism for attending a friend’s birthday party at a pricey Napa Valley restaurant despite pleading with residents to avoid gatherings with people from multiple households. Photos of the event surfaced showing Newsom without a mask and sitting close to other guests, some of them lobbyists.

Newsom apologized and said he wouldn’t fall short again but the story has generated headlines all week as the state sees its most significant spike in cases in many months. 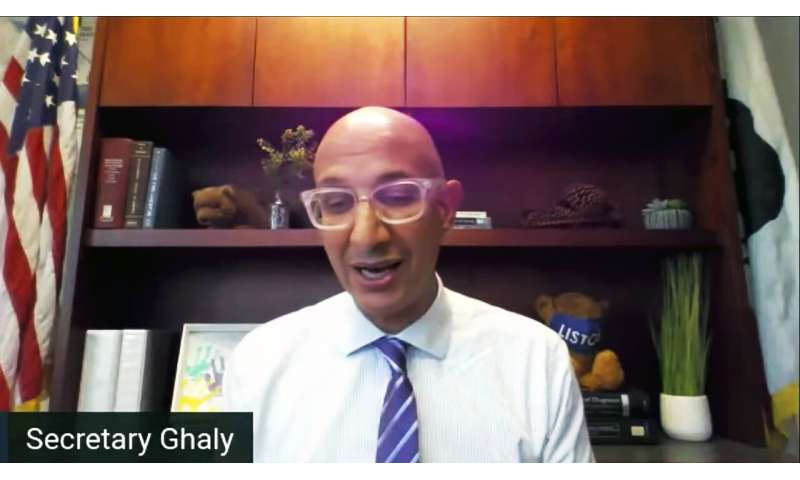 Hospitalizations are up nearly 64% in two weeks and the positivity rate—the percentage of people testing positive for the virus—has increased more than 50% and now stands at 5.6% for the last seven days.

The state recorded 11,478 cases Thursday, its highest total since mid-August. Ghaly said throughout the pandemic about 12% of positive cases end up requiring hospitalizations. That means based on just the one-day total about 1,200 people will be in hospitals in the next two to three weeks.

“You can see how that number adds up,” Ghaly said. “It could mean a serious challenge” to the state’s entire medical system.

The new health order does not close any businesses. However, nonessential businesses must shut their doors by 10 p.m., though restaurants will be permitted to offer takeout and delivery after that time. People can still shop for groceries, get medical care, pick up prescriptions and take care of other essential needs during the curfew hours. 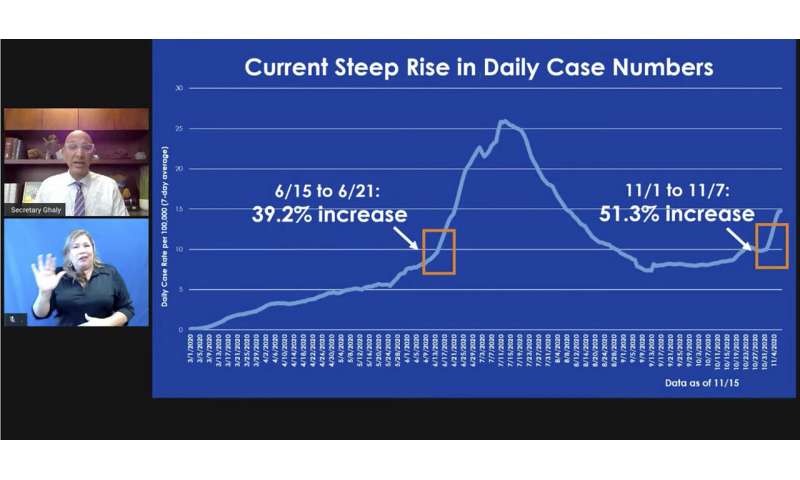 The “‘Do as I say not as I do’ principle is on full display,” she said in a statement. Newsom can “make the decision for himself about whether it’s safe to attend a birthday party without masks and social distancing. Apparently this order doesn’t grant that same courtesy and responsibility to us common people.”

Sheriffs in counties including El Dorado, Orange and Sacramento were quick to say they would not enforce the curfew.

Curt Hagman, chairman of the San Bernardino County Board of Supervisors, said he understands the need for the state to drive home the message that residents must keep their guard up against the virus, but he doesn’t see a curfew as the way to do it. 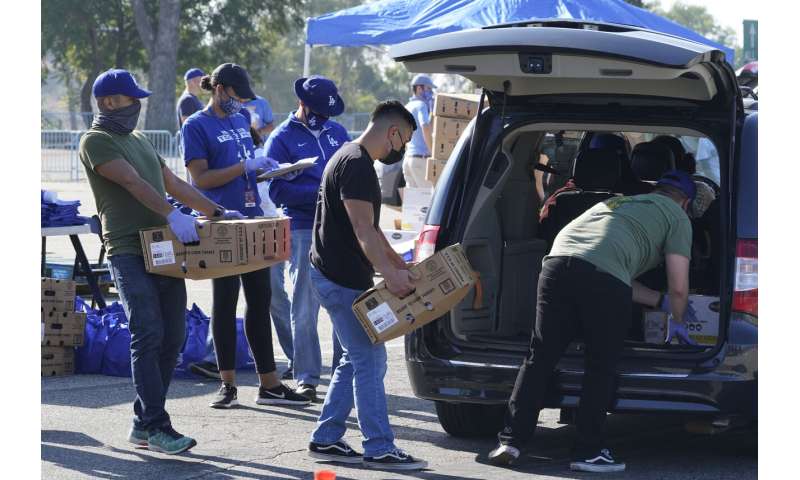 “We’re not going to be sitting out arresting people if they’re out at 10:30 at night. We don’t have the resources,” he said.

Ghaly said local jurisdictions can use the curfew to enforce health orders “to the extent that they believe it helps them control these activities that could add to the transmission.”

The goal is not to have people pulled over for driving after 10 p.m., and enforcement could vary widely, he said. Counties with the highest transmission rates, he said, are more likely to “benefit from using this as a tool” for compliance.

California was the first state to impose a stay-at-home order in March, and Ghaly said health officials have learned many lessons since then that allow the new order to be more targeted.

That first lockdown affected all residents, day and night, but Ghaly said late at night is the time most likely to involve social activities that bring increased risk of infection, particularly if people drink and let down their guard on precautions like wearing masks and staying a safe distance apart. 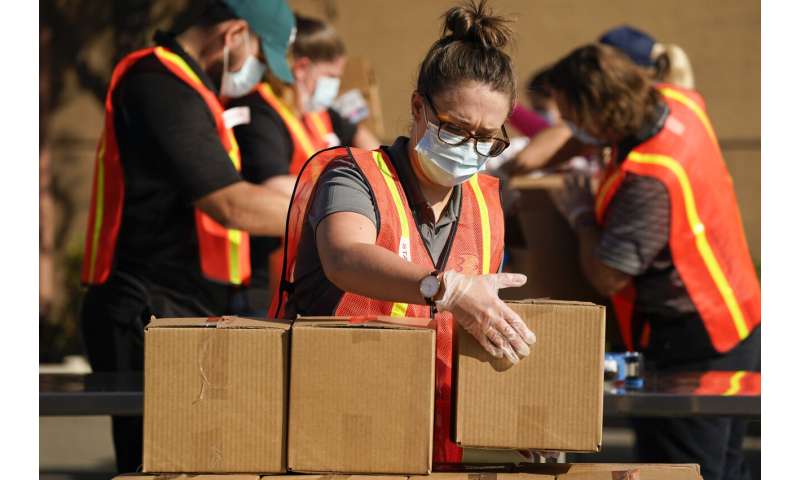 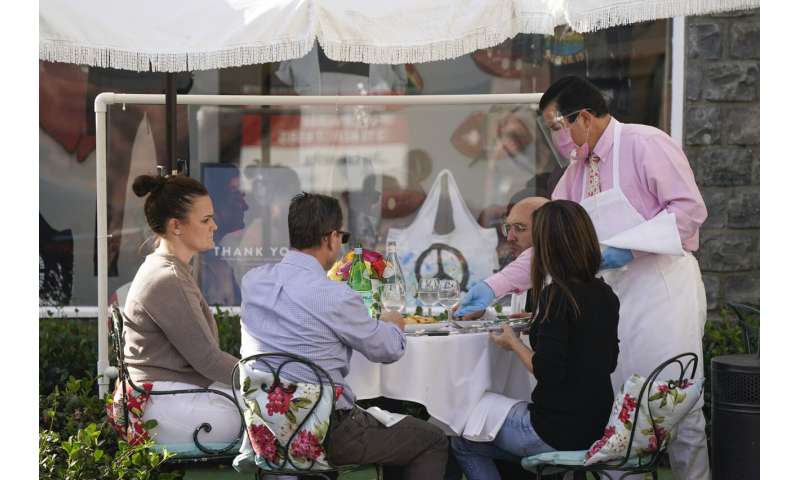 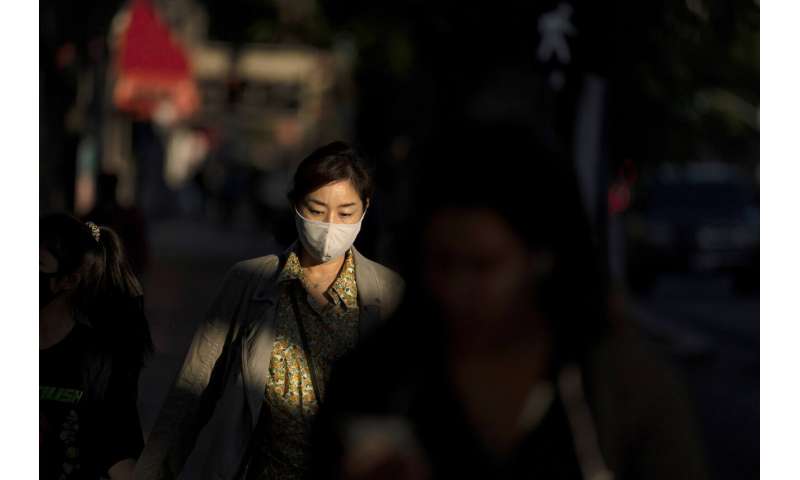 On Tuesday, Ohio Gov. Mike DeWine similarly ordered a three-week statewide curfew from 10 p.m. to 5 a.m. for most residents.

California’s announcement came two days after Los Angeles County, the state’s largest with 10 million residents, said it was further restricting capacity for restaurants and retail outlets and ordering those businesses to close at 10 p.m.

The county had outlined conditions for an overnight curfew but said it wouldn’t be imposed until cases and hospitalizations reached high thresholds. Now LA County residents will now be subject to the statewide mandate.

San Diego, the second most populous county, was able to keep a handle on virus cases for much of the pandemic but now is seeing spikes and is among the counties under the most restrictions.

San Diego County Supervisor Nathan Fletcher said he believes the “vast majority” of residents will accept why the curfew is being imposed.