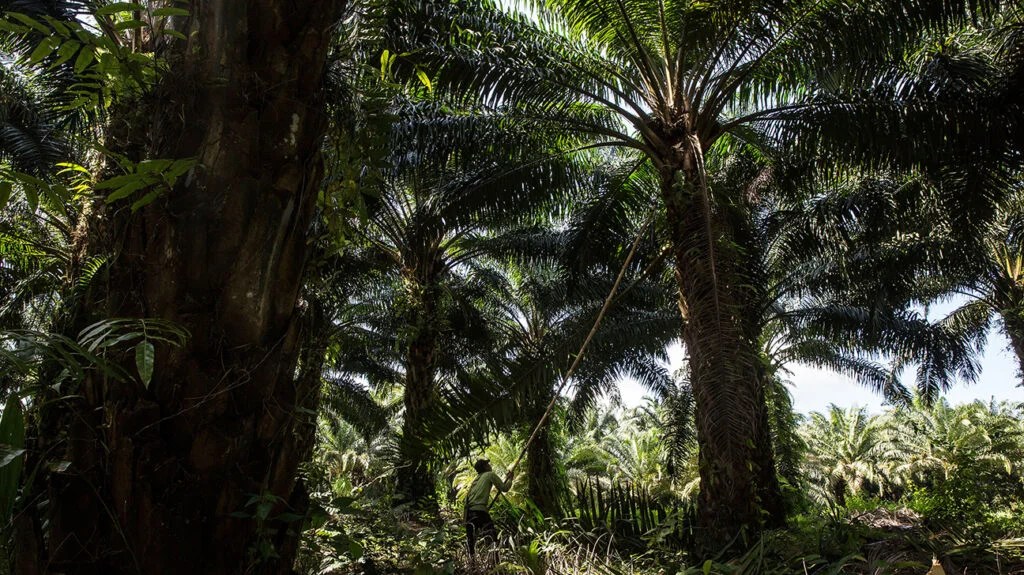 Fatty acids (FAs) are the main building blocks of the fat in our bodies and the food we eat. They can serve as fuel for metabolic pathways.

There are three main types of FA, categorized by their chemistry:

More than 20 kinds of FAs are in foods, and according to the , “For good health, the majority of the fats that you eat should be monounsaturated or polyunsaturated,” as opposed to saturated or trans fats, which people should avoid.

Cancer cells can rewire their metabolism to produce the energy needed for their growth and ultimate survival. FA metabolism plays an in providing energy and macromolecules for cancer development.

A study has now shown that palmitic acid, an FA found in palm oil, which is a common ingredient in cakes, biscuits, and chocolate, can increase the metastasis, or spread, of cancer.

According to an earlier study, from 2019, of deaths due to solid tumor cancer had metastases as a registered contributing cause. Metastasis happens when cancer cells come away from the main tumor mass and enter the blood or lymph streams, allowing them to travel and grow into tumors in other parts of the body.

The new study, published in , has sought to understand whether different FAs cause changes that increase the risk of cancer metastasis — and if so, how?

Dr. Salvador Aznar-Benitah, of the Institute for Research in Biomedicine, in Barcelona, led the research. The team exposed human mouth and skin cancer cells to three dietary FAs: palmitic acid, oleic acid, and linoleic acid. After 4 days of exposure, the researchers transferred the cells to where they would belong in mice. They received a typical diet.

None of the FAs promoted cancer formation, but palmitic acid, the main saturated FA in palm oil, promoted the increased expression of genes associated with metastasis and the size of existing metastatic lesions.

The effects of FAs may differ, depending on tumor type. For instance, in this study, oleic acid inhibited the spread of both mouth and skin cancers, but previous found that it promoted cervical cancers.

The researchers found that the tumor cells exposed to palmitic acid were still highly metastatic.

According to the authors of the study paper, this “memory” is associated with epigenetic changes — reversible changes, caused by environmental factors, that alter how genes work without changing the DNA sequence.

Dr. Aznar-Benitah notes that a showed an increased risk of metastasis but that the mechanism behind this was unknown. “In this study, we detail the process and reveal the involvement of a metastatic capacity ‘memory’ factor, and we point to a therapeutic approach to reverse it. This is promising.”

The senior study author also mentions his hope to move the technology into clinical trials. “If things keep on going as planned, we could start the first clinical trial in a couple of years.”

Prof. Ali Shilatifard, study co-author and director of the Simpson Querrey Institute for Epigenetics, says, “Regulating metastasis is the final frontier for cancer therapy,” indicating that the findings may lead to a generation of new therapies focused on FA metabolism.

Dr. Rippon tweeted, “Metastasis is such a gap in our understanding of #cancer, yet it’s what causes cancer deaths. Preventing/restricting metastasis could save millions of lives.” She expanded on this in an interview, saying:

“This discovery is a huge breakthrough in our understanding of how diet and cancer are linked, and perhaps more importantly, how we can use this knowledge to start new cures for cancer. [….] We are all very excited to see the results from this clinical trial and the future impact these findings might have on people with metastatic cancer.”