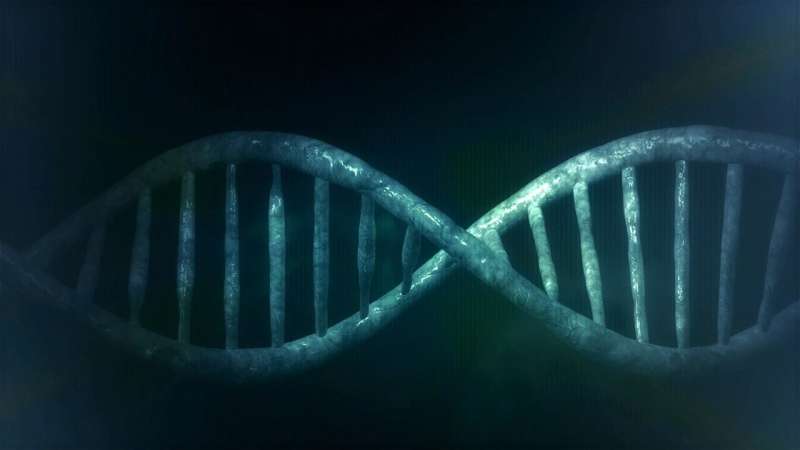 Scientists at St. Jude Children’s Research Hospital have shown that cell-free DNA from cerebrospinal fluid (CSF) can be used to detect measurable residual disease (MRD) in children treated for the brain tumor medulloblastoma. The researchers developed a test to detect MRD, and thus the risk of relapse, earlier than a recurrent tumor would be identified using a traditional imaging scan. The findings were published today in Cancer Cell.

Medulloblastoma is among the most common malignant pediatric brain tumors. Imaging at the end of therapy is helpful to assess for the absence of bulky disease but, to date, there is no definitive test to declare a patient free of disease. As such, clinicians do not know who is cured or who will relapse but they do know that up to one-third of patients may relapse.

MRD refers to tumor cells that are present during or after cancer treatment has concluded. Detecting these tumor cells, or markers of them, such as cell-free DNA, is vital for recognizing early risk of relapse and potentially heading this off before it has become established.

“We scan patients frequently for the first couple of years when they come off therapy, but unfortunately, by the time we see a recurrence on a scan there is already a lot of disease,” said co-senior author Giles Robinson, M.D., St. Jude Department of Oncology. “Relapsed medulloblastoma harbors an incredibly poor prognosis and for many it is too late to cure. As a result, we sought a better way to determine whether a child is truly clear of disease at the time they come off therapy.

“With this test, we now know that if there is medulloblastoma cell-free DNA in the CSF at the end of therapy, then that patient is very likely to relapse,” Robinson said. “That gives us something we can act on, an opportunity to truly eradicate the disease before it has had a chance to relapse or re-emerge.”

The right test to answer the right question

As part of standard treatment for medulloblastoma, children undergo serial spinal taps to check for disease. This is specific to the treatment of pediatric brain tumors, which are more likely to spread through CSF. Cell-free DNA is not bound by the membrane of a cell and is instead found floating in plasma or CSF. Researchers used CSF samples from patients treated for medulloblastoma on the SJMB03 study to look for cell-free DNA that would indicate the presence of MRD. The trial samples were collected as part of necessary care.

“There’s a lot of interest in the concept of liquid biopsy for cancer, but the technology hadn’t been optimized for pediatric brain tumors,” said corresponding and co-senior author Paul Northcott, Ph.D., St. Jude Department of Developmental Neurobiology. “Through careful scientific trial and error and optimization at the lab bench, we found a protocol that can reliably identify the genomic variations characteristic of medulloblastoma.”

Northcott and his team relied on a methodology called low-coverage whole-genome sequencing that summarizes genome-wide copy number variation (changes in the genetic code). Most medulloblastoma genomes harbor these changes that can be readily detected with this approach.