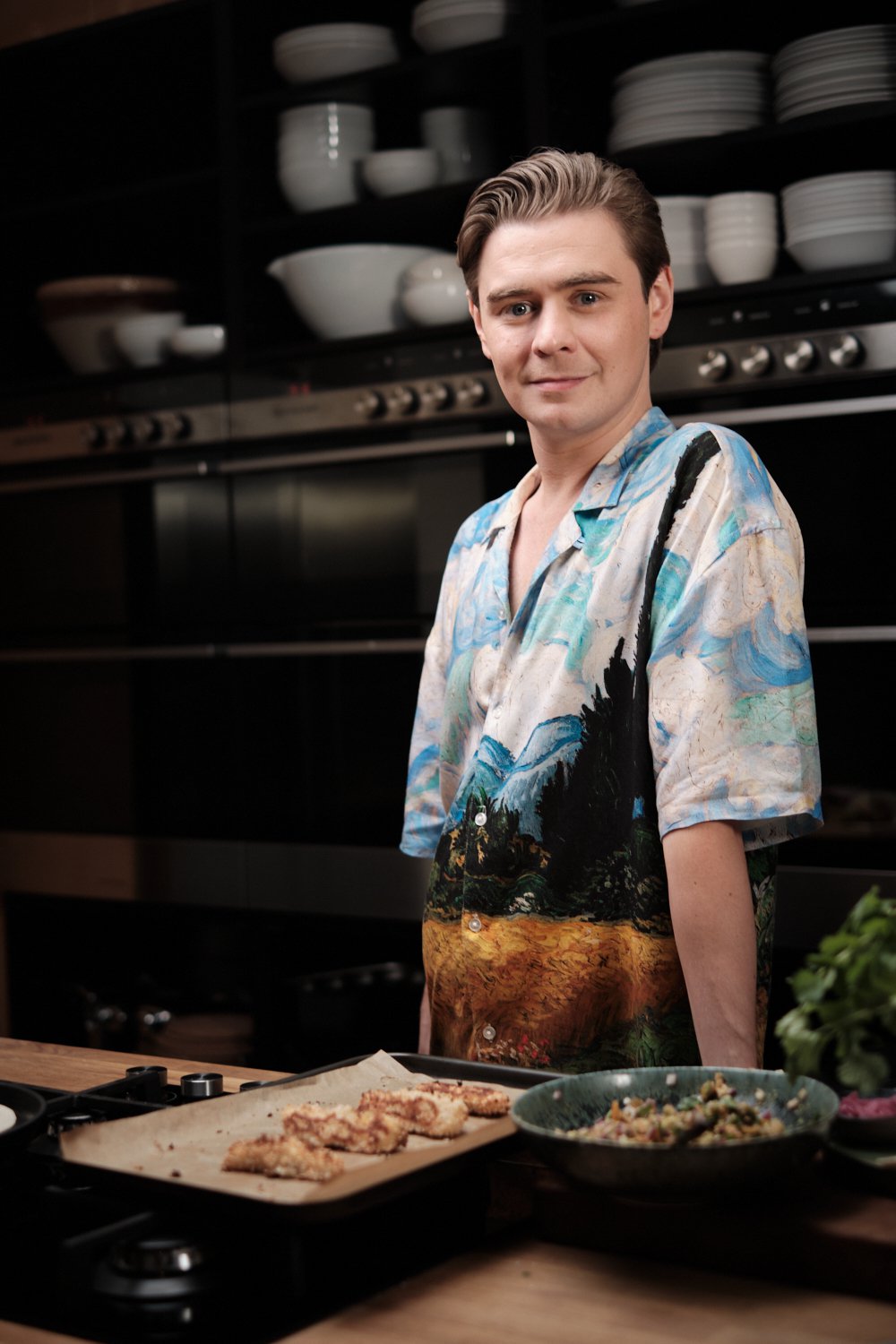 A chef has written a cookbook to help people living with cancer who are struggling during the cost-of-living crisis.

Ryan Riley, 29, who lost his mum to cancer, explained that he wanted to create a book to help cancer patients, who also often lose their sense of taste and smell due to treatments.

The cookbook, Essential Flavour, comes after a OnePoll survey finds that 55% of cancer patients think they will struggle to pay for food this winter. A second report states that seven in 10 people with cancer now face unexpected costs – averaging around £6,500 a year.

‘I work with people living with cancer every single day, even before I started the book,’ Ryan said. 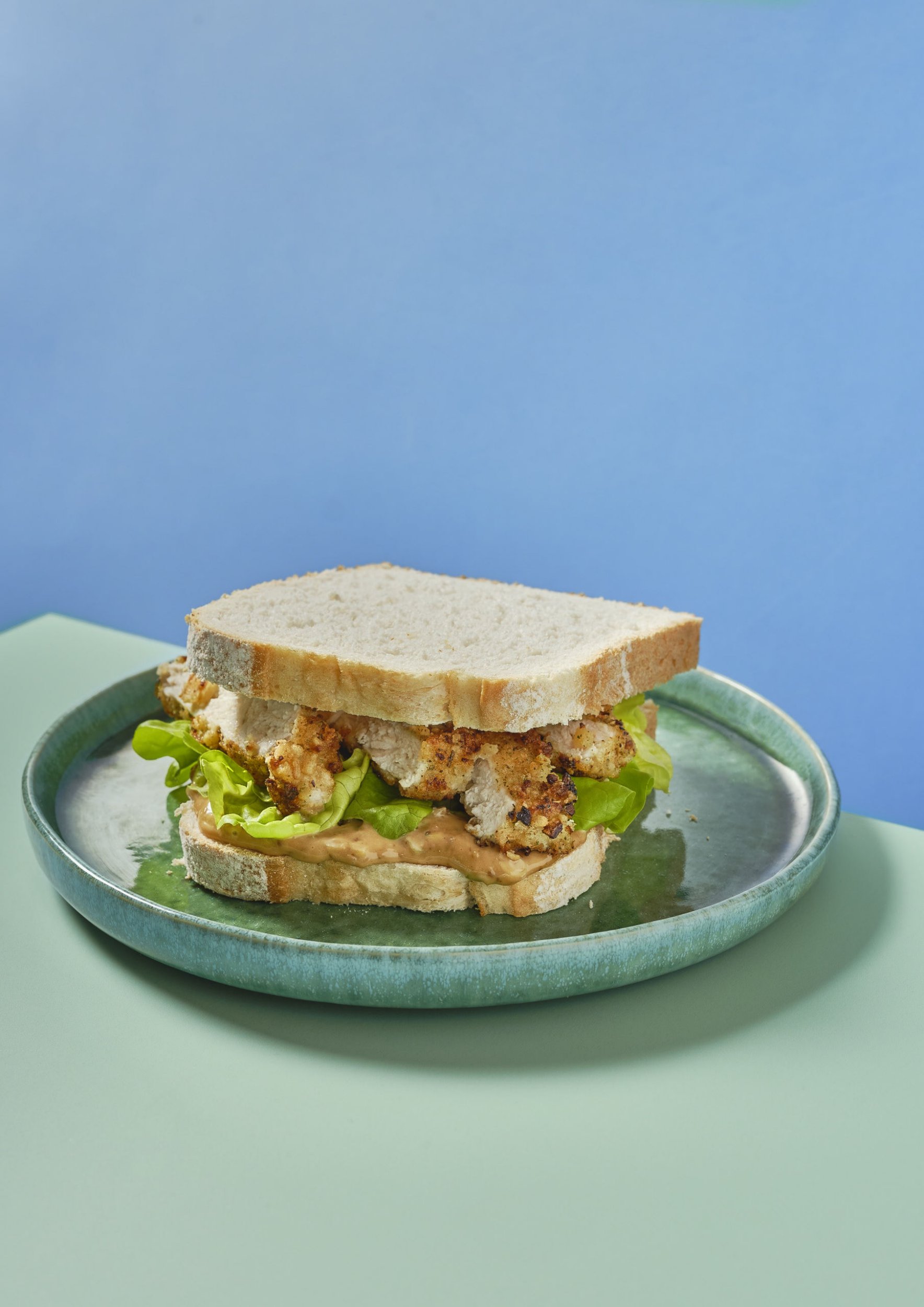 ‘When I’ve been speaking to people, they’ve all been telling me how necessary this is and how wonderful it is to get [meals] so cheap because times are hard and things are going to get worse.

‘I mean, I’m 29, and I run Life Kitchen, and I live a relatively OK life, and even I struggle and worry about what we’re going to do next and how we’re going to pay for things.

‘So, if you’re not working and you’re ill, imagine how scary it is.

‘We created Essential Flavour because we wanted to do something to help, to try to relieve some of that anxiety for people living with cancer.

‘All of the recipes have been created with cost in mind, but they’re still full of flavour.’

The cookbook, which was released with the help of cancer charity, The Big C, contains 15 budget-friendly recipes which use ingredients from supermarket ‘essentials’ ranges and can be easily created at home.

The recipes cost up to as little as 58p per person, with many of the dishes featuring miso, which Ryan says enhances the savouriness.

His favourite recipe is a breaded fried chicken sandwich with sage and onion stuffing and a miso spring onion mayonnaise, which comes in at just £1.02 a portion.

Other recipes include a miso banana crumble, Swedish-style meatballs, and spicy bean quesadillas.

When it came to curating the cookbook, Ryan, who splits his time between London and Sunderland, wanted to make sure the recipes were accessible.

He added: ‘Every step of the way, we thought “Can we change this? Can we adapt this to make it cheaper?”’

Prior to the cookbook, Ryan and his business partner Kimberley set up their cookery school, Life Kitchen.

They were inspired to set it up after both losing parents to cancer. After watching his mum Krista’s two-year battle with small-cell lung cancer, Ryan noticed how the chemotherapy treatment impacted her ability to taste.

After Krista passed away, aged 47, Ryan wanted to ‘honour his mother’s memory and use his cooking skills to help cancer patients find flavour and pleasure in food again.’

The classes at Life Kitchen last an hour and a half, with students being taught the five principles of taste and flavour. The school has also extended out to people who have lost their sense of taste due to Covid.

‘It was obviously a really difficult time for us all, but the real difficulty was that she was suffering really badly from this cancer, so she had to have so much treatment.’ he said.

‘She lost her hair, her eyebrows and also her sense of taste.

‘This happens to a lot of cancer patients, and no one really talks about it either. People feel like it’s a less important side-effect, and in many ways it is, but of course, it affects quality of life.’

The Life Kitchen has been vital for many cancer patients, including 43-year-old surveyor Chris Johnson.

In 2019, he found out that he had Gastrointestinal Stromal Tumors (GIST), which is similar to a tumour in his small bowel – it has now spread to his liver.

‘One thing that affects me, and affects a lot of people with cancer, is energy levels and concentration,’ he said.

‘Having the recipes has really boosted my cooking ability.’

Over the last year, Chris has started to notice a change in his smell and taste.

‘I get nosebleeds from my medication, so I’ve constantly got a bunged-up nose,’ he added.

‘I’m on immunotherapy, so I constantly get colds, so basically, my tastebuds are shot and sometimes I just need really strong flavours.’

The kitchen has helped Chris to experience the pleasure of tasting different flavours in his food again. 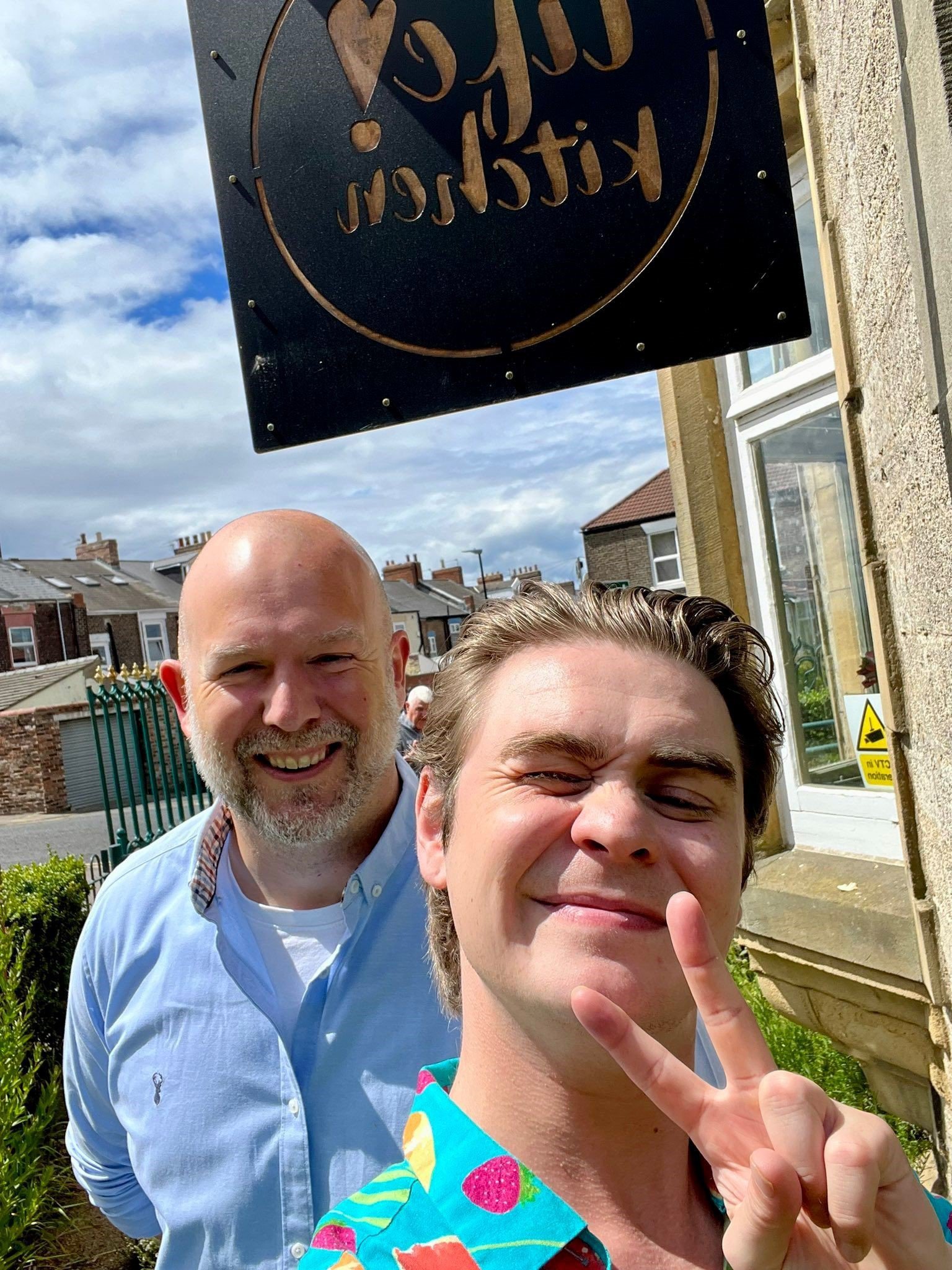 When asked about the cookbook, Chris said it is ‘fantastic’ and is a ‘crucial’ resource for those with cancer.

‘We’re increasingly hearing from people who are in a difficult financial situation, on top of the profound challenge of cancer.

‘We’re very proud to support Life Kitchen in bringing this book to fruition, and hope that it offers both practical help and reassurance for those that need it the most.’

A free paper copy of Essential Flavour can be pre-ordered from November 28, with 5,000 set to be released on December 5.

Alternatively, a free online copy can also be downloaded from December 7 at Life Kitchen or The Big C.