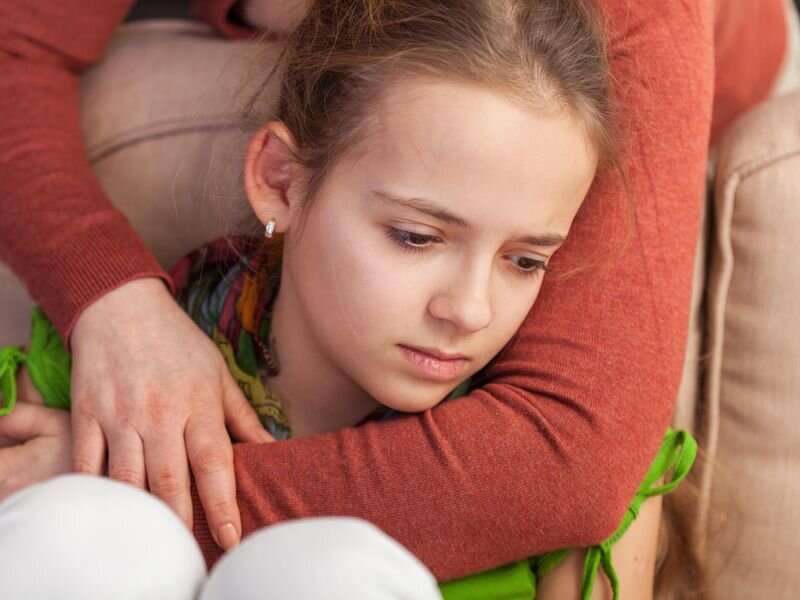 There are long-lasting associations between multiple or persistent regulatory problems (RPs) in childhood and behavioral problems that extend into adulthood, according to a study published online Jan. 5 in the Journal of Child Psychology and Psychiatry.

Dieter Wolke, Ph.D., from University of Warwick in the United Kingdom, and colleagues assessed whether RPs (excessive crying, sleeping, or feeding difficulties) that co-occur (i.e., multiple) or are persistent are associated with cognitive and behavioral problems in adulthood. The analysis included 759 children assessed for RPs at 5, 20, and 56 months, with follow-up to young adulthood.

“The results indicate long-lasting associations between multiple or persistent RPs and behavioral problems,” the authors write. “Thus, screening for early RPs could help to identify children who are at risk for later behavioral problems.”