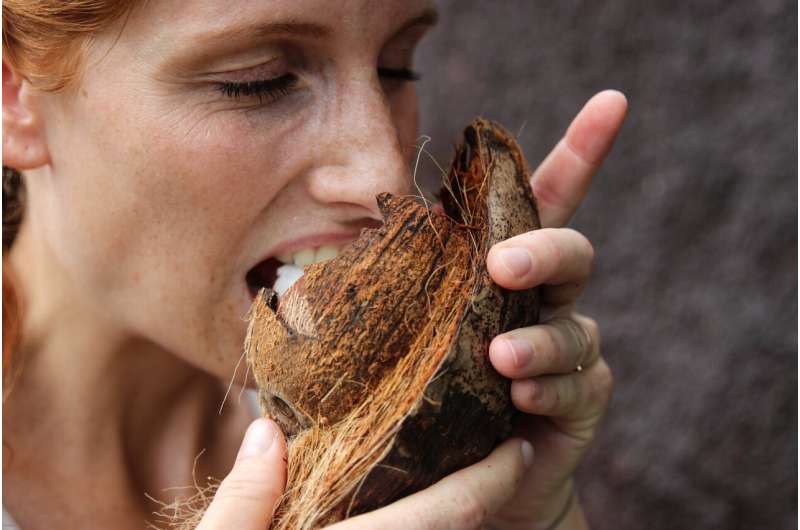 Patients with mild COVID-19 infections experience a significantly increased longer lasting reduced sense of taste and smell. This is also the case for long-term shortness of breath, although relatively few people are affected. And women and the elderly are particularly affected. This is shown by new research findings from Aarhus University Aarhus University Hospital and Regional Hospital West Jutland

The last 14 months have taught us that there are different symptoms and outcomes of COVID-19. However, the vast majority of people who fall ill with COVID-19 experience mild symptoms and get over the disease in two to three weeks.

These are precisely some of the people who have been the subject of a new study from AUH, HEV and AU. In the study, researchers have compared symptoms on a daily basis for up to 90 days in 210 healthcare workers who had tested positive and 630 with a negative test.

Each day, the participants received a link to a questionnaire on whether they had experienced one of the following symptoms within the last 24 hours: coughing, sore throat, headaches, fever, muscle pain, shortness of breath and reduced sense of taste and smell.

“We saw that the prevalence of a longer lasting reduced taste and smell is significantly increased in patients with mild COVID-19 disease who did not require hospitalization. This pattern is also seen for shortness of breath, but far fewer people were affected,” says Henrik Kolstad, who is behind the study.

Coughing, sore throat, headaches, muscle pain and fever were more common among those who tested positive than those who tested negative in the first few days, but after thirty days no increases were seen.