COVID-19 survivors’ immunity could last DECADES for some – but it only last days for others and 11% never develop ANY protection from reinfection, study suggests

The length of coronavirus immunity after being infected can vary greatly from person to person, a new study suggests.

Researchers found that some individuals who had neutralizing antibodies against COVID-19 antibodies saw levels wane after just a few days or even a few weeks.

But at least one-third of participants had no changes in levels after at least six months and some even saw levels rise, suggesting their immunity could last for decades.

At least 10 percent never even had detectable levels.

The team, from Duke-NUS Medical School in Singapore, says the findings provide evidence that some previously infected patients are more likely than others to be reinfected during subsequent waves, or even by highly contagious variants. 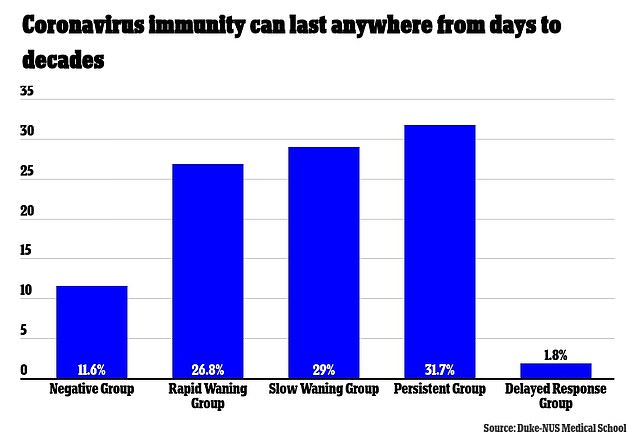 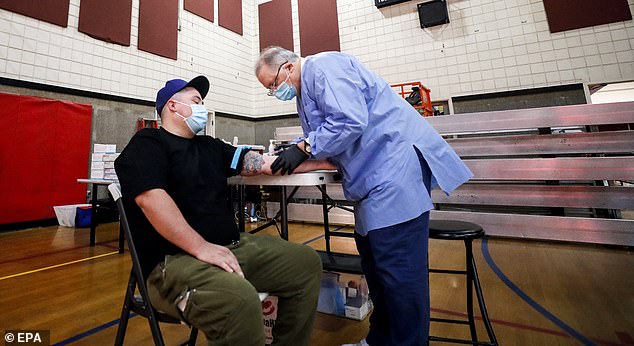 The remaining one-third had levels that did not fluctuate for at least six months and some had levels rise even after that time frame. Pictured: A patient is tested to see if he has coronavirus antibodies in Baldwin Park, California, February 2021

‘The key message from this study is that the longevity of functional neutralizing antibodies against SARS-CoV-2 can vary greatly and it is important to monitor this at an individual level,’ said corresponding author Dr Wang Linfa, director of the Programme in Emerging Infectious Diseases at Duke-NUS Medical School.

‘This work may have implications for immunity longevity after vaccination, which will be part of our follow-up studies.’

For the study, published in The Lancet Microbe, the team looked at 164 COVID-19 patients in Singapore for six to nine months.

The patients each gave blood samples, which the researchers analyzed for neutralizing antibodies and for T-cells, which are a type of white blood cell that binds to and kills viruses.

The data was then used to help create an algorithm to predict the trajectories of neutralizing antibodies over time.

Participants were categorized into five groups depending on how long their  antibodies against COVID-19 lasted.

The first group, called the ‘negative’ group, never had detectable neutralizing antibodies and made up about 11.6 percent of patients.

The following group, the ‘rapid waning’ group, accounted for 26.6 percent of patients and had varying early levels of antibodies that waned quickly, within a few days.

Next, the ‘slow waning’ group had antibodies that faded within six months, making up 29 percent of the participants.

The so-called ‘persistent’ group, comprising 31.7 percent of participants, showed little change in their antibody levels for at least six months.

Lastly, the delayed response’ group, 1.8 percent of the patients, showed a rise in neutralizing antibodies during the study period. 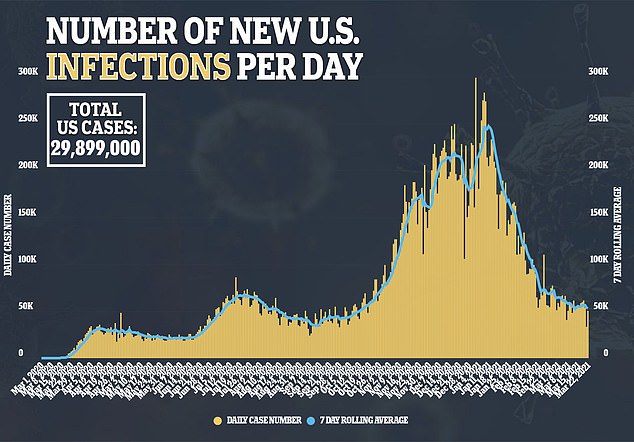 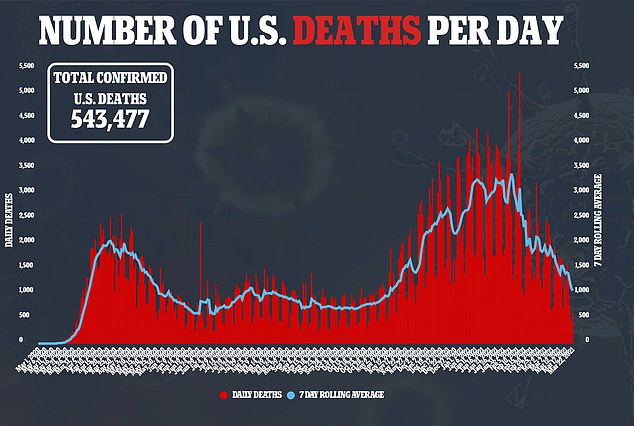 However, the study did find that most patients had high levels of T cells, even among those in the the ‘negative’ group.

This implies that individuals may still be protected if they have a strong T cell response, despite low levels of neutralizing antibodies.

‘Our study examines neutralizing antibodies which are important in protection from COVID-19. We found that antibodies against SARS-CoV-2 wane in different people at different rates,’ said corresponding author Dr David Lye, director for the National Centre for Infectious Diseases in Singapore.

‘This emphasizes the importance of public health and social measures in ongoing pandemic outbreak response.

‘However, the presence of T-cell immunity provides hope of longer-term protection which will require more studies and time for epidemiological and clinical evidence to confirm.’