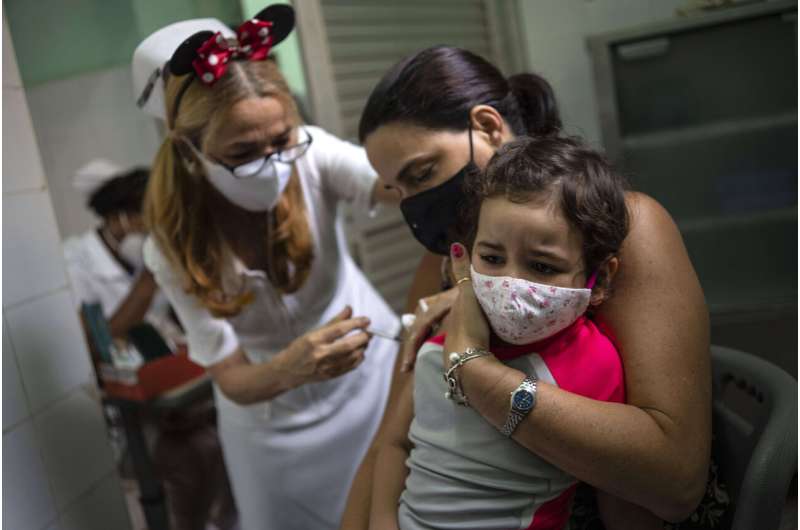 Sitting on her mother’s lap, 2-year-old Lucía looked at the illustrations in her book while around her several children watched the doctors in white coats and nurses with thermometers in amazement. In an adjoining room, Danielito, also 2, sniffled while getting a shot as a clown tried to distract him.

Cuba on Thursday began a massive vaccination campaign for children between the ages of 2 and 10, becoming one of the first nations to do so. Health officials here say Cuba’s homegrown vaccines have been found safe to give to young children.

“Our country would not put (infants) even at a minimal risk if the vaccines were not proven save and highly effective when put into children,” Aurolis Otaño, director of the Vedado Polyclinic University, told The Associated Press in a vaccination room.

Otaño said the circulation of the Delta variant produced an increase in infections among the youngest, so Cuba’s scientific community decided to “take the vaccine to clinical trial” and it was approved for children.

The Polyclinic expects to vaccinate about 300 children between 2 and 5. Those between 5 and 10 are receiving their first shot at their schools.

Lucía’s mother, Denisse González, watched the children in the vaccination room while waiting the hour that her daughter had to be under observation after being vaccinated. 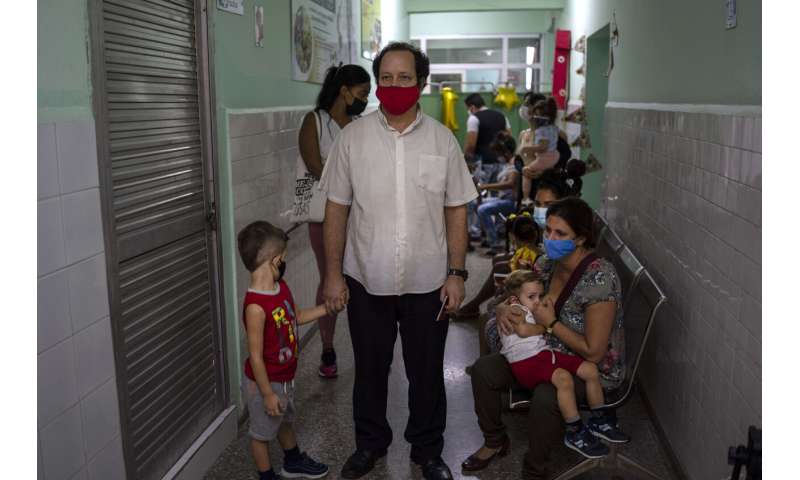 “I was very doubtful and worried at first, really, but I informed myself,” she said.

“Our children’s health is first and foremost, which is the main thing and (contagion) is a risk because young children are always playing on the floor,” added González, a 36-year-old engineer.

In previous weeks, the vaccination of Cubans between 11 and 18 began. The plan includes two doses of Soberana 02 vaccine and one of Soberana Plus, as was done with adults.

Cuba faces a persistent COVID-19 outbreak that almost collapsed its health-care system. Provinces such as Matanzas, Ciego de Ávila and Cienfuegos received support from doctors from other parts of the country and even from international donors.

In addition to the Soberanas, Cuba has developed another national vaccine, Abdala. According to Cuba’s Ministry of Health, 776,125 positive cases of COVID-19 have been registered with 6,601 deaths. 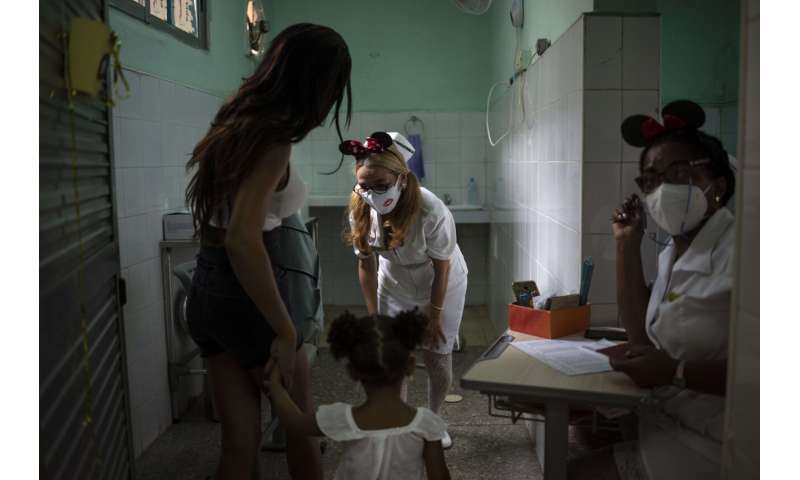 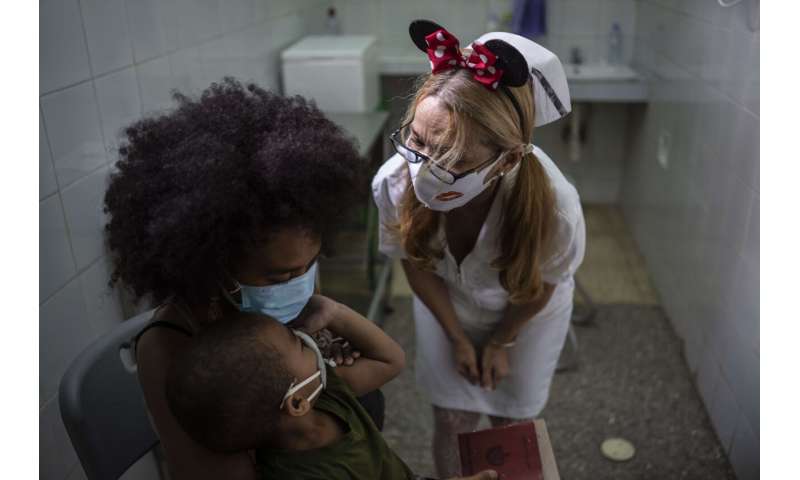 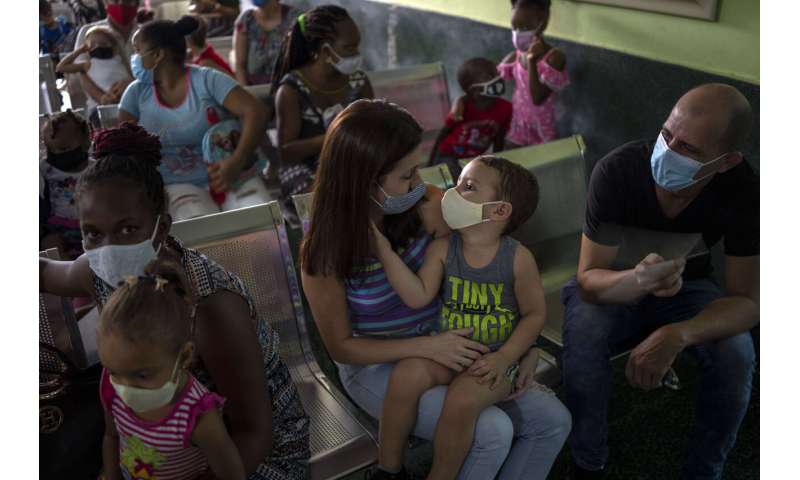 In June, Chinese regulators approved the use of the Sinovac and Sinopharm vaccines for children ages 3 to 17. The United States and many European countries currently allow COVID-19 vaccinations for children 12 and older.

Children have largely escaped the worst of the pandemic and show less severe symptoms when they contract the virus. But experts say children can pass the virus on to others and suffer negative consequences.