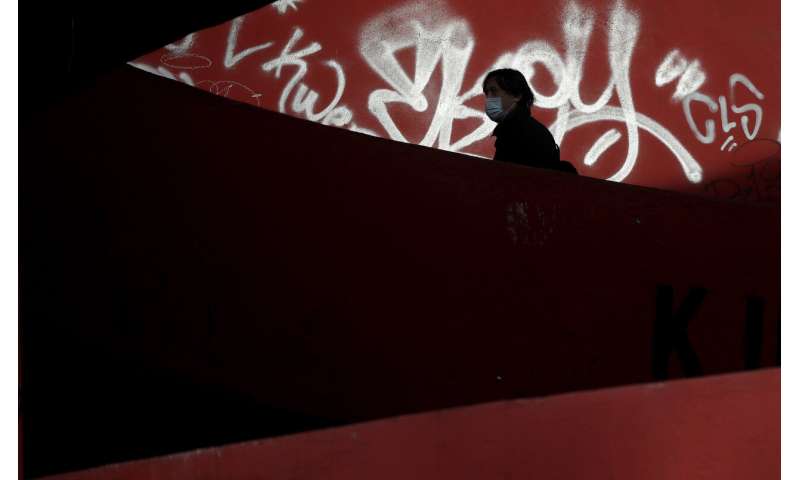 The Czech government on Wednesday announced further restrictions to fight the coronavirus pandemic, including limits on free movement, after a series of earlier restrictive measures failed to slow a surge in the number of new infections.

Prime Minister Andrej Babis apologized for the measures but said that if they were not taken, “our health system would collapse between Nov 7-11.”

“We have no time to wait,” Babis said. “The surge (of new cases) is enormous.”

The restrictions will become affective on Thursday and will last until at least Nov 3.

Health Minister Roman Prymula detailed how the the government was ordering the closure of many stores, shopping malls and hotels.

People will be banned from leaving their homes, with some exceptions. They will still be allowed to travel to work, do business, visit relatives, buy food and other necessities, do sports and travel abroad.

“Those measures are in our view inevitable,” Prymula said. “To limit free movement of people is the most effective form of prevention,” he said. “All the measures limit contacts among people.”

Under the new regime, food and drug stores, pharmacies, gas stations and some others will remain open. 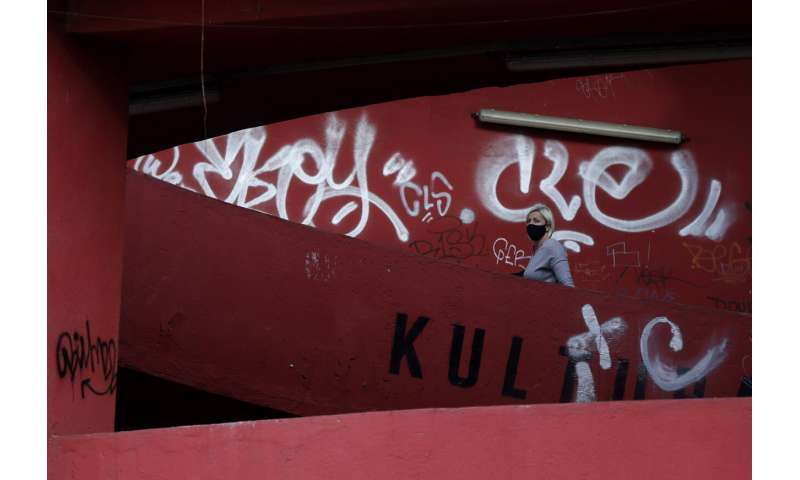 Approved earlier, the country also returned on Wednesday to a mandatory wearing of face coverings outdoors and in cars.

The government had previously called on citizens to work from home if possible. Meanwhile, two members of the government, Interior Minister Jan Hamacek and Agriculture Minister Miroslav Toman, tested positive this week for the coronavirus and had to isolate.

Prymula said the spread of infections has been worse than expected and the previous restrictions have not worked.

If the rise continues, new patients would fill up the capacity of beds in hospitals even though they were increased by 10,000 to some 15,500, and from 1,000 to 2,500 in ICUs in recent days. He said the government has been acquiring ventilators for hospitals.

The capacity came at a cost of reducing treatment of other patients.

The infections in the country hit new record levels as a day-to-day increase of new confirmed cases in one day soared to almost 12,000 on Tuesday. It was almost 900 more than the previous record set on Friday. 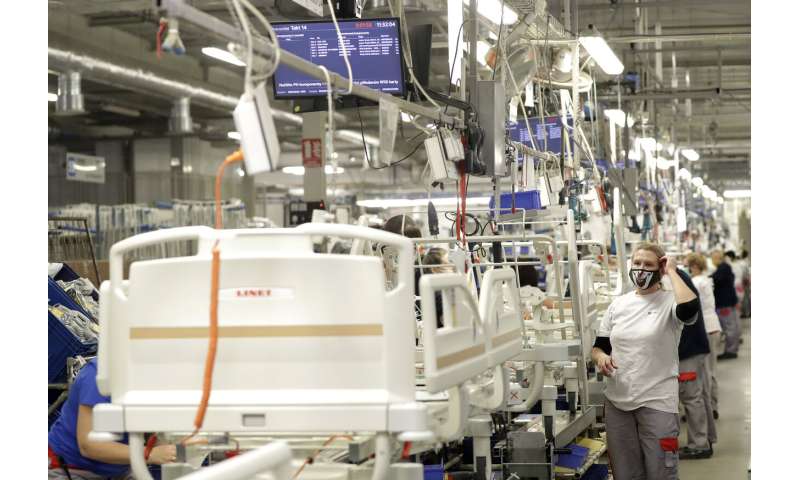 Since the start of the pandemic, the Czech Republic has registered 193,000 confirmed coronavirus cases, about one third of them in the last seven days.

The health system faces a serious threat as about 4% of infected people need hospitalization.

Currently, the number of ill in need of hospital treatment has surpassed 4,400, twice more than 10 days ago, with over 600 in serious condition. So far, 1,619 people have died. The highest record increase was on Monday with 97 deaths.

Prymula said about 30% of all tests come back positive, leaving possibly many other people with the virus undetected. 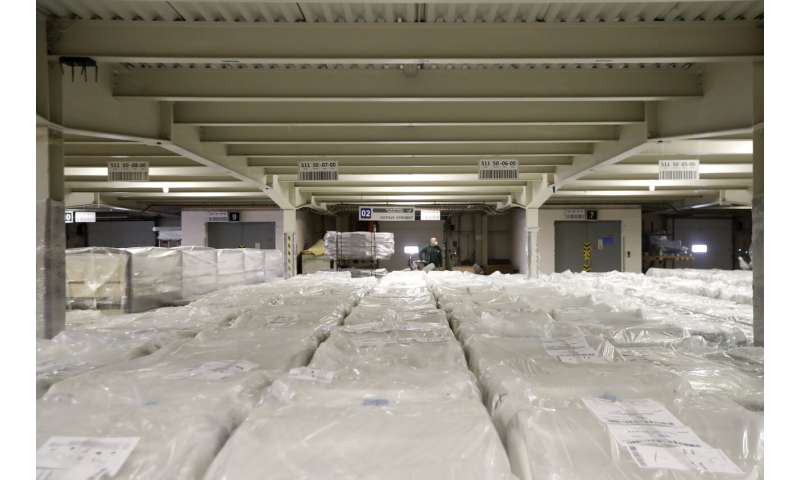 With some 6,600 health personnel ill with the virus, Babis said his government have approached partners for help. He said 28 National Guard doctors from the United States are heading to his country to help out.