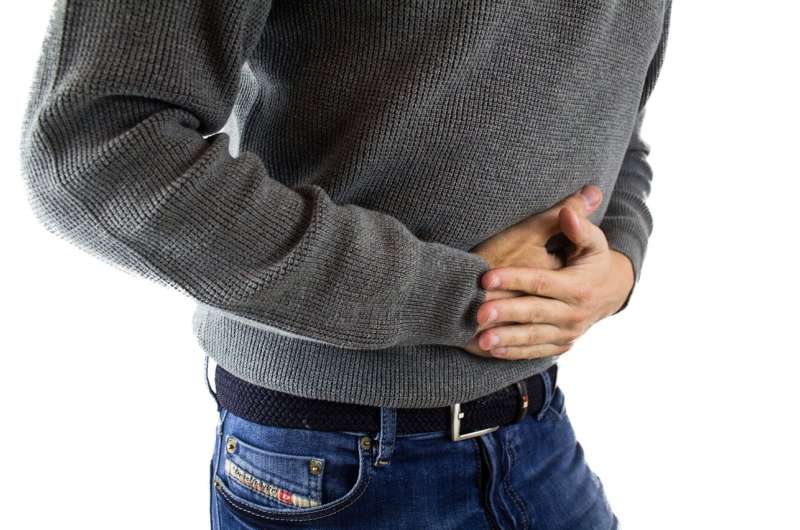 The study also found nearly half the cohort with delayed diagnosis was ultimately diagnosed and treated with surgery for their appendicitis at a different hospital from the first one that failed to diagnose the appendicitis.

The retrospective observational study was based on data from 80,312 patients, aged 18 to 64, who underwent appendectomy from 2016 to 2017 in Florida, Maryland, New York and Wisconsin.

Appendicitis is the most common surgical diagnosis, affecting more than 250,000 Americans annually. Delays in diagnosis are associated with increased rates of progression to perforated (or ruptured) appendicitis, which leads to more infections after surgery, increases time in the hospital and raises the likelihood someone will return to the hospital after surgery.

The study will be published Jan. 18 in JAMA Surgery.

Care for Black patients has historically been concentrated in a relatively small proportion of U.S. hospitals. There is prior evidence that minority patients more frequently receive care at lower-quality hospitals.

“Yet, there is clearly a benefit to patients being treated in predominantly minority-serving hospitals when they are having symptoms of appendicitis,” said senior author Dr. Anne Stey, assistant professor of surgery at Northwestern University Feinberg School of Medicine and a Northwestern Medicine surgeon.

Stey suggested a reason for that benefit.

“It may be hospitals that are more used to serving racial-ethnic minority patients are better at diagnosing them, because they’re more culturally informed and have a better understanding of these patients,” Stey said.

“The lower reimbursements to hospitals serving Medicaid patients creates an unsustainable system,” Stey said. “We have a two-tiered health system. By racially integrating hospitals, our health care system would be able to provide better clinical care to all patients, but also create a more sustainable health care system.”

In future research, the investigators plan to quantify the cost implications of delayed diagnosis of appendicitis.