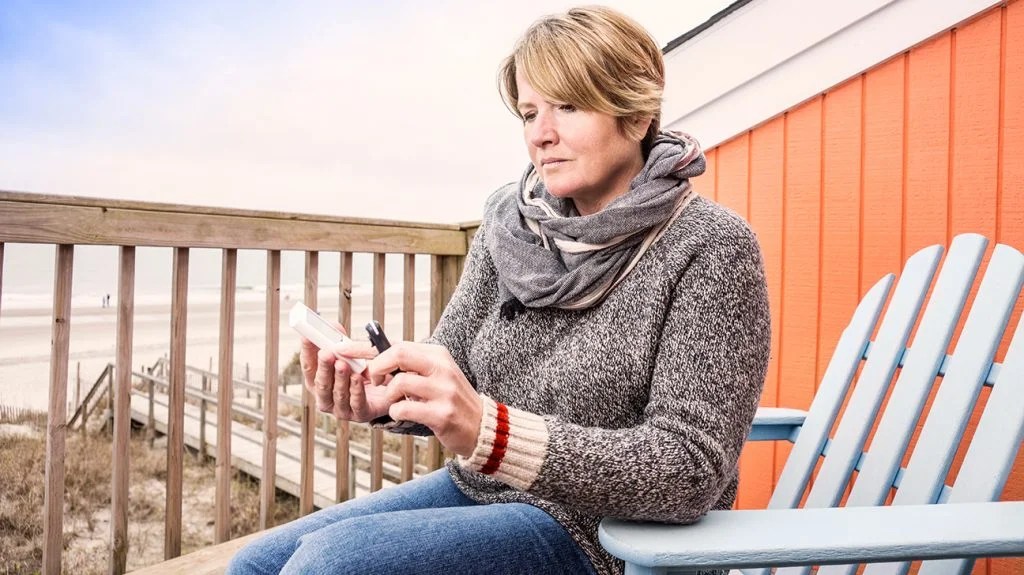 According to the Centers for Disease Control and Prevention (CDC), of people in the U.S., which is 10.5% of the country’s population, have diabetes. Of them, 7.3 million, or 21.4%, have not yet received a diagnosis. The CDC also estimates that 34.5% of people over 18 years old, or 88 million, have prediabetes.

Researchers from the Johns Hopkins Bloomberg School of Public Health in Baltimore, MD, have just published the results of a nationwide study whose aim was to assess how well people with diabetes in the U.S. have been doing at maintaining blood glucose levels.

The study finds that over the last decade, people with diabetes in the U.S. have become significantly less successful at controlling their blood sugar.

“These are concerning findings. There has been a real decline in glycemic control from a decade ago, and overall, only a small proportion of people with diabetes are simultaneously meeting the key goals of glycemic control, blood pressure control, and control of high cholesterol.”

The CDC notes that in the U.S., of people with diabetes have type 2 diabetes. This condition occurs when the body is unable to use the insulin the pancreas produces, causing the sugar from food to accumulate in the bloodstream.

High blood sugar can cause cardiovascular disease and kidney disease, as well as problems with the nerves, eyes, and other organs. Diabetes can also lead to peripheral artery disease and others severe complications.

The study appears in The New England Journal of Medicine.

Preventing and dealing with type 2 diabetes

For people at risk of type 2 diabetes — including people with prediabetes — reaching or maintaining a moderate weight and becoming more physically active prevent the condition or delay its onset.

People with diabetes need to continually check their blood sugar, typically with a hemoglobin A1C finger prick test, to ensure it remains at an acceptable level.

A balanced diet and active lifestyle, as well as injectable insulin and other medications, can help an individual maintain glycemic control.

Managing diabetes is achievable, but it does require effort. Doing so means following the diabetes ABCs, that is, maintaining healthy levels of blood sugar, blood pressure, and LDL cholesterol.

Tracking compliance with the ABCs

The authors of the study analyzed data from the federal . The survey tracks 5,000 individuals annually through interviews and clinical records.

The data examined for the study spanned the years 1999–2018 and encompassed 6,653 individuals who had received a diabetes diagnosis outside of pregnancy.

The researchers saw a similar trend for blood pressure control. Although management of hypertension was on the rise earlier on, it too decreased toward the end of the study period.

A trend in need of reversal

Dr. Michael Fang, a postdoctoral fellow at the Bloomberg School and lead author of the study, said:

“These trends are a wake-up call, since they mean that millions of Americans with diabetes are at higher risk [of] major complications. Our study suggests that worsening control of diabetes may already be having a detrimental effect at the national level.”

Citing earlier research, the study’s authors suggest what has changed may be physicians’ commitment to helping their patients achieve glycemic control due to its difficulty and potential hazards. These include life threatening hypoglycemia.

Dr. Selvin notes, however, that in recent years, new and improved diabetes drugs have become available. She suggests that if they carry less risk of hypoglycemia, the entire process of managing blood sugar levels may not be as complicated and daunting as physicians and patients might have come to expect.