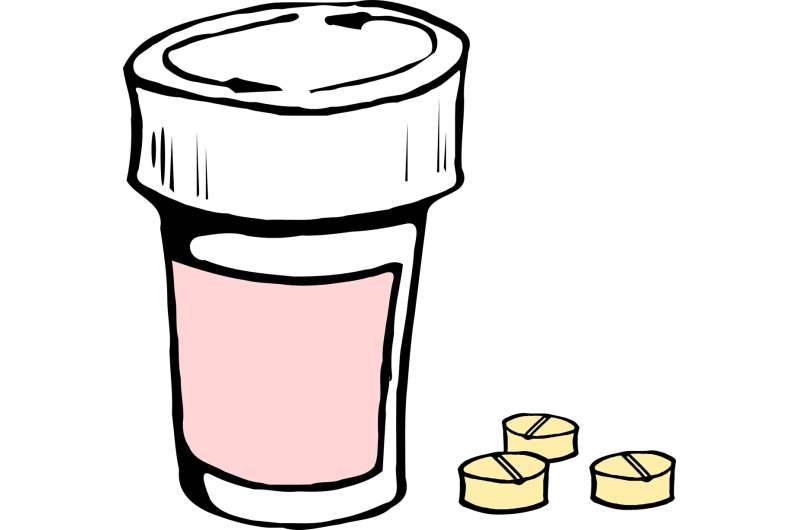 Johns Hopkins University and the University of California, San Francisco, or UCSF, have added new documents to the Opioid Industry Documents Archive that detail the role of retail pharmacies in the opioid overdose epidemic.

The documents, based on litigation led by the Florida Attorney General, the Ohio counties of Lake and Trumbull, and the San Francisco City Attorney, show how companies including CVS, Rite-Aid, Target, Walgreens, and Walmart repeatedly failed to employ safeguards meant to prevent the over-dispensing and diversion of potentially dangerous controlled substances.

The court records show that pharmacies repeatedly ignored the strict policies and guidelines from the Drug Enforcement Administration, or DEA, designed to protect patients who receive controlled substances like prescription opioids. The records also show that many of these pharmacies repeatedly faced disciplinary action for failing to take corrective steps after breaking the rules. Examples include:

The archive, launched by the two research universities in March 2021, is a digital repository of publicly disclosed documents arising from litigation brought against opioid manufacturers and consultants to the manufacturers, distributors, and pharmacies by local and state governments and tribal communities. For decades, as opioid addiction and deaths mounted, the public knew very little about the hidden business of making and selling prescription painkillers. Thousands of lawsuits have since shone a bright light on the industry’s practices. The archive is collecting as many documents as possible and sharing them freely.

“Much attention has been paid to the role of pharmaceutical manufacturers like Purdue in causing the opioid epidemic. But the archive’s documents are showing the public with great detail that drug makers did not create this tragedy by themselves,” said G. Caleb Alexander, professor of epidemiology and medicine at the Johns Hopkins Bloomberg School of Public Health and co-founding director of its Center for Drug Safety and Effectiveness. Alexander, who has served as a paid plaintiff’s expert in federal and state opioid litigation, added, “There is a long path from the pill maker to the public, with multiple players including pharmacies in between.”

The addition of more than 2,200 pharmacy documents will expand the archive’s collection of more than 1.5 million opioid industry documents. The archive may be of use to many different parties, including families harmed by the opioid crisis, as well as the media, health care practitioners, students, lawyers, and researchers.

The opioid archive is modeled after UCSF’s pioneering Truth Tobacco Industry Documents archive, which has fostered scientific and public health discoveries shaping tobacco policy in the U.S. and around the world. Like its counterpart, the opioid archive is designed to accommodate new documents from future settlements or judgments as litigation continues.

It will allow researchers and historians to find and analyze negative patterns and practices of industry behavior that can lead to new policies and laws to protect the public from criminal, unethical and dangerous behavior.

According to the Centers for Disease Control and Prevention, the first wave of opioid overdose deaths in the U.S. began as early as 1999 with the increased opioid prescribing of the 1990s. Between 1999 and 2020, according to the CDC, more than 564,000 people in the U.S. fatally overdosed from prescription and illicit opioids. The White House Council of Economic Advisers’ most recent analysis estimates that the opioid epidemic cost $696 billion in 2018, and more than $2.5 trillion between 2015 and 2018.