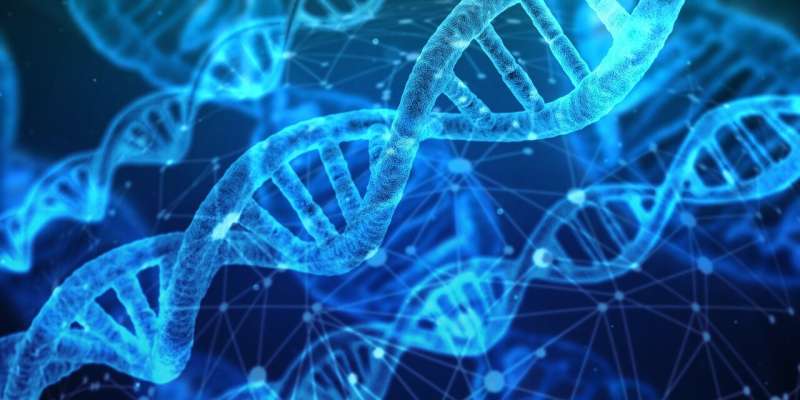 Famine exposure during early fetal development has been associated with higher rates of mortality, obesity, diabetes and schizophrenia. This can be seen, for example, in survivors of the Dutch famine caused by the Nazi blockade of the Netherlands in World War II. This famine ended over 70 years ago, but for survivors who were conceived during the famine, the health effects persist. Experiments in animal models have shown that diet in pregnancy can switch genes on or off and lead to major changes in body weight and other health-related effects.

Researchers at Baylor College of Medicine and the London School of Hygiene and Tropical Medicine (LSHTM) recently published a study on the ‘developmental origins of health and disease’ (DOHaD) hypothesis that nutrition and other environmental exposures in early life have important consequences for lifelong health. Their findings were published in Science Advances.

Over the last 10 years, researchers in The Gambia have employed an ‘experiment of nature’ to investigate mechanisms underlying DOHaD phenomena. In subsistence farming communities, individuals conceived at different times of the year experience wide variation in nutrition during early development. The researchers investigated links between this seasonality and “DNA methylation”—a molecular marking system of DNA that can turn genes on or off.

“Using this approach, we have identified many genes in children in which the DNA methylation state appears to be influenced by their mother’s diet in early pregnancy around the time of conception. But a major question has been: “So what?'” said Dr. Toby Candler, lead author with the MRC Unit The Gambia at LSHTM.

To address this question, the researchers focused on just one gene they previously proved to be sensitive to nutrition around the time of conception: PAX8. This gene plays a key role in thyroid development, suggesting a straightforward hypothesis: nutrition-related methylation differences at PAX8 influence thyroid development and function.

To test it, they measured PAX8 methylation in hundreds of Gambian children at two years of age to identify those with the highest and lowest PAX8 methylation (within the top or bottom 10 percent). They then studied these same children again when they were five to eight years old. This approach showed that low PAX8 methylation predicts increased thyroid volume (21 percent larger) and increased free T4, a key thyroid hormone. Even though the free T4 changes are considered be within the normal range, increased free T4 was associated with a decrease in body fat and bone mineral density.

PAX8 methylation in the children also was associated with their mother’s nutrition around the time of conception, specifically with circulating levels of vitamins B6, B12, homocysteine and cysteine.

Taken together, these results indicate a link between early environmental exposures, PAX8 gene methylation and thyroid gland development and function, suggesting a molecular pathway linking maternal nutrition around the time of conception to epigenetic changes in the early embryo that persist for years, with consequences for postnatal health.

“PAX8 is the very first candidate gene we studied to ask whether low versus high methylation at these nutritionally-sensitive genes has any consequence for later health and metabolism, so these findings are really exciting,” said Dr. Matt Silver, senior author and associate professor at the MRC Unit The Gambia at LSHTM.

“We’ve identified thousands of genes with individual-level methylation differences that are established in the early human embryo. Many of these are associated with maternal nutrition around conception, so these results suggest enormous potential to better understand the epigenetic origins of human variation in health outcomes,” said Dr. Robert Waterland, professor of pediatrics—nutrition at the USDA/ARS Children’s Nutrition Research Center at Baylor and Texas Children’s Hospital.