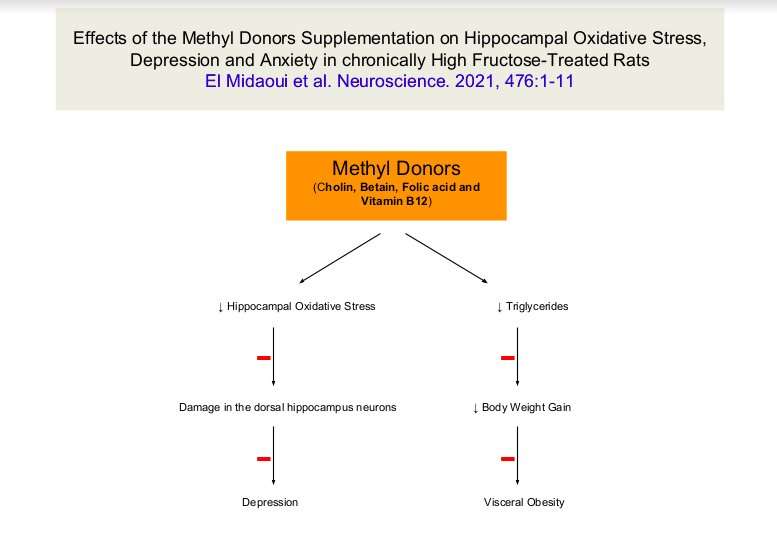 Oxidative stress is a condition resulting from an imbalance between the generation of reactive oxygen species (i.e., molecules containing oxygen with an uneven number of electrons) and the ability of antioxidants (i.e., molecules that can donate one electron to other molecules without becoming unstable) to neutralize those free radicals present in an animal or human’s body. As free radicals can easily react with other molecules, they can lead to a series of chemical reactions, known as “oxidation.”

While oxidation can sometimes be beneficial for the body, studies have found that oxidative stress can damage cells, proteins, fatty tissue and DNA. This could in turn contribute to aging or facilitate the development of various health conditions, including diabetes, high blood pressure, heart disease and neurogenerative diseases.

Past neuroscience research unveiled that oxidative stress also plays a crucial role in the development of anxiety disorders and depression. Some neuroscientists have thus been exploring potential treatment strategies for depression and anxiety aimed at preventing or reducing oxidative stress.

Researchers at Ibn Tofail University in Morocco have recently carried out a study investigating the potential effects of methyl donor supplementation on oxidative stress in the hippocampus of rats who were administered high amounts of fructose and that displayed depression-like behaviors. Their paper, published in Elsevier’s Neuroscience journal, suggests that the administration of methyl donors, nutrients that can cause epigenetic alterations in the body, could be a valuable strategy for treating depression.

“Ours is the first study showing beneficial effects of a diet rich in methyl donors, including folic acid, vitamin B1, cholin and betain, in one animal model of depression induced by high fructose feeding,” Dr. Adil El Midaoui, one of the researchers who carried out the study, told Medical Xpress. “We found that daily oral treatment with methyl donors normalized the depression-like behavior, as well as oxidative stress in the hippocampus.”

In their experiments, Dr. El Midaoui and his colleagues observed the behaviors of two groups of rats. Rats in the first group, used as a control condition, received daily meals known not to facilitate oxidation, while rats in the second group were administered 23% fructose, which is known to cause oxidation in the body.

After 10 weeks, the rats that were fed high fructose were divided into two further groups. One continued to receive fructose-rich meals and the other was fed a combination of methyl donors and fructose.

The researchers found that the rats who were fed foods rich in fructose displayed an increase in their glucose, triglycerides and total cholesterol levels, as well as a higher body weight and adipose tissue weight. The administration of fructose also induced behaviors in the rats that resembled the symptoms of anxiety and depression in humans.

Interestingly, Dr. El Midaoui and his colleagues observed that the rats in the high fructose group presented an increase in oxidative stress markers notably nitrite content and malondialdehyde (MDA) levels within hippocampal tissue. This appeared to be associated with damage caused to neurons in a specific part of the hippocampus.

Nonetheless, the rats who later received methyl donor supplements along with fructose no longer presented oxidative stress in the hippocampus. In addition, their depression-like behavior was normalized (i.e., they no longer exhibited depression-like symptoms).

“Methyl donors reversed the damage observed in the hippocampal neurons with normalization in the plasma levels of glucose, triglycerides, total cholesterol and adipose tissue weight in chronically fructose fed rats,” Dr. El Midaoui said. “Hence, methyl donors may be of potential therapeutic value in the treatment of depression.”

The effects of methyl donors on depression-like behavior observed by this team of researchers could be related to these nutrients’ anti-oxidative properties. In fact, their administration appeared to balance the levels of nitrite and MDA in the rats’ hippocampus.