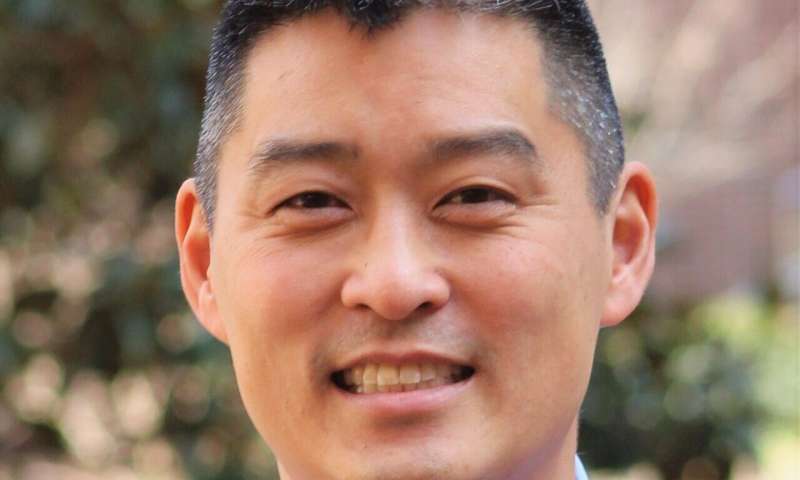 Egg oral immunotherapy (egg OIT) could be a better treatment option for children allergic to eggs compared to Baked Egg (BE) Therapy, according to a new study in the Journal of Allergy and Clinical Immunology. UNC School of Medicine researcher Edwin Kim, MD, MS, is the first author and co-investigator along with Wesley Burks, MD, the UNC principal investigator on the multi-site study.

The UNC School of Medicine was one of five centers to participate in the study, along with Icahn School of Medicine at Mount Sinai in New York, Johns Hopkins University School of Medicine in Maryland, Arkansas Children’s Hospital, and National Jewish Health in Colorado. The study was led by the Consortium for Food Allergy Research (CoFAR) and funded by the National Institutes of Health (NIH).

“While the introduction of BE into the diets of egg-allergic children has steadily gained traction, the use of BE as a form of immunotherapy has been limited to small single-site studies. The current study leveraged the food allergy expertise and years of experience of the five sites of CoFAR to investigate the efficacy of BE when compared to egg OIT in a more stringent multi-center and randomized approach,” said Kim, associate professor of medicine and pediatrics at the UNC School of Medicine and director of the UNC Food Allergy Initiative.

Recent data have suggested that a majority of egg-allergic children can tolerate egg incorporated into baked foods such as muffins or cakes while still being reactive to unbaked egg foods like scrambled, fried or boiled eggs. BE is known to be less allergenic than unbaked egg and is tolerated by the majority of egg-allergic patients, making it as a possible option for treatment. The objective of the study was to evaluate the safety and efficacy of BE (a dose consisting of one muffin) baked and eaten daily compared to egg OIT (a dose starting with 0.1 mg up to a maximum of 25 mg of egg white powder consisting of pasteurized, uncooked egg) eaten daily by participants allergic to unbaked egg but tolerant to BE.

Results from the study concluded that egg-OIT participants achieved sustained unresponsiveness far more frequently than those ingesting BE (43.5% versus 11.1% respectively). Furthermore, only 23.5% of BE participants versus 73.7% of egg OIT participants introduced unbaked egg into their diet three years after study completion. Egg OIT appeared safer in the BE-tolerant participants in the study with less frequent dosing symptoms reported compared with participants allergic to all forms of egg. With this new information, it appears that BE as a form of immunotherapy may have a much smaller effect than what was hypothesized and egg OIT may have a role even in those patients tolerant of BE.

“With BE ingestion thought to speed the natural resolution of egg allergy, use of egg OIT appeared limited to those egg-allergic children unable to tolerate BE or suspected to have more persistent disease, said Kim. Interestingly, a higher rate of sustained unresponsiveness and improved safety profile was seen in BE tolerant children on egg OIT therapy. Taken together, shared decision making will likely be central to the future care of egg-allergic children as the options of BE therapy, egg OIT and continued avoidance are considered.”

Egg allergy has had an enormous impact on the lives of families, and it has become a public health problem in school systems, the food industry, and public policy. Kim said many people can outgrow egg allergy, but it can persist into adolescence and teenage years in up to 20% of patients. However, through advanced research, effective treatment options will continue to be available for patients to help improve a better quality of life.