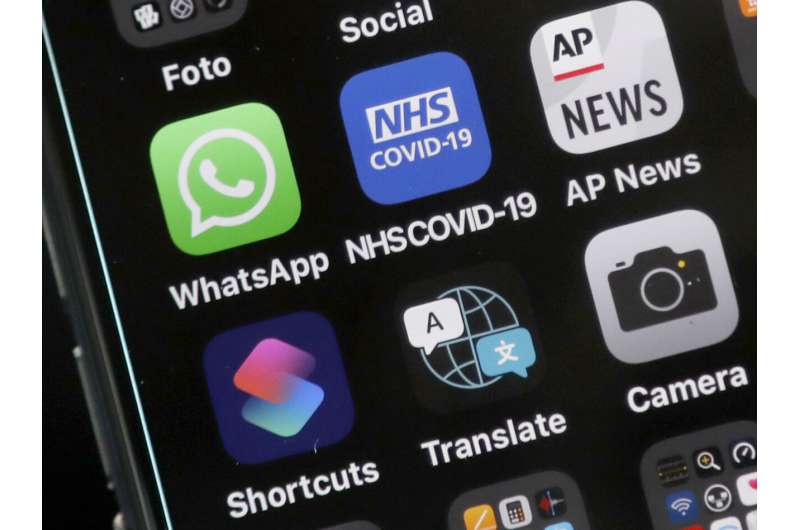 The British government has sought to ease food supply pressures in England by exempting more than 10,000 workers from quarantine rules that led to staff shortages and empty shelves and fears of panic-buying.

However, it has come under criticism Friday for being too hasty in lifting coronavirus restrictions in England and for not doing more to help other crucial sectors, such as transport, the emergency services and energy industry.

In an announcement late Thursday following mounting pressure from increasingly vexed retailers, it outlined plans for daily COVID-19 testing of critical food industry workers that will effectively allow those who test negative to continue working even if they have been notified on their phones to self-isolate due to contact with someone with the virus.

The move, along with a limited relaxation of self-isolation rules for “critical workers” in other key sectors and vital public services came amid growing concerns within government of the impact of the so-called ‘pingdemic’ on many key sectors of the British economy.

Many critics say the National Health Service’s app, which has been download by more than 26 million people in England and Wales, or around half the adult population, since it launched last September, has being unfairly singled out. They say it’s a distraction from the fact that the U.K. is in the midst of a third surge of the pandemic as a result of the spread of the more contagious delta variant and the lifting of lockdown restrictions.

The app, they say, is just doing its job and self-isolation remains a key weapon in the fight against the virus.

With daily infections predicted by the government to at least double to 100,000 this summer, the number of people being pinged will inevitably grow, potentially to more than 1 million a week. 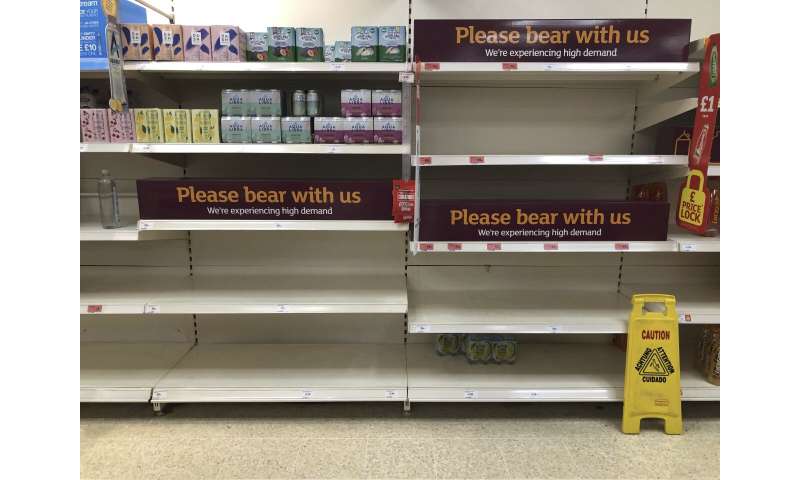 Still, many individuals and firms have taken matters in their own hands. There’s growing evidence pointing to people deleting the app, turning off Bluetooth when they go into areas, such as hospitals, where they could potentially come into close proximity with someone who may have COVID-19, or turning off the contact tracing function.

Amid the resurgence of the virus across the U.K., hundreds of thousands of people, including British Prime Minister Boris Johnson, are self-isolating for 10 days after being advised by the app that they have come into close contact with someone who has tested positive for the virus.

It was primarily concerns over food supplies that drove the government’s change in approach as more and more workers, including crucial delivery drivers, were having to self-isolate, leading to scenes of empty supermarket shelves and fears of panic-buying by anxious consumers.

The government said it has identified priority locations, including the largest supermarket distribution centers, where testing will begin this week. The program will be expanded to as many as 500 sites next week, encompassing providers of staple foods such as bread and dairy products.

“All of the people working in those key strategic sites, distribution depots and those manufacturing facilities will be able to use this scheme, and probably well over 10,000 people,” Environment Secretary George Eustice told Sky News on Friday. 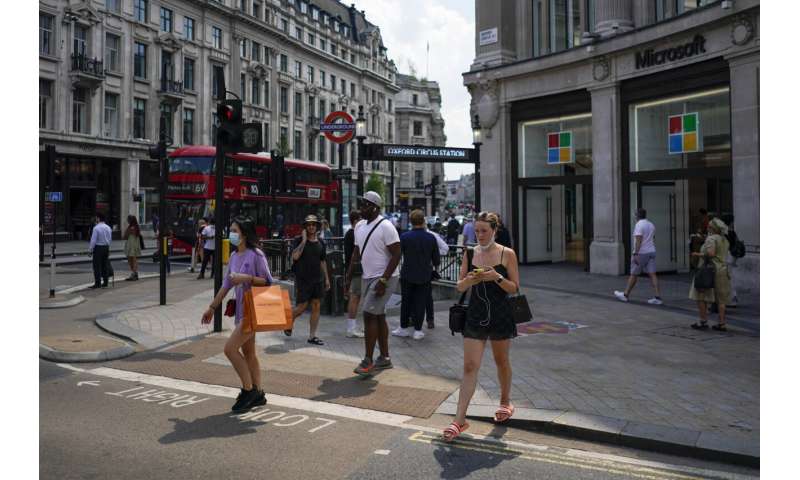 “It is absolutely vital that government makes up for lost time and rolls out this new scheme as fast as possible,” said Helen Dickinson, chief executive of the British Retail Consortium.

Alongside the measures to protect food supplies, the government published guidance on Thursday night setting out limited exemptions for fully-vaccinated critical workers from 16 sectors if their inability to work would have a “major detrimental impact” or risk national security. However, the guidance has already led to some confusion within the sectors involved.

Under the new guidance, fully vaccinated employees providing what are deemed critical services would be able to keep working and avoid self-isolation if they have been named on a list kept updated by officials.

The government said the policy is not a “blanket exemption” for all employees in a sector—for instance, while railway signal operators on whom the network depends may be given an exemption, individual train drivers are unlikely to be.

Unions attacked the government for a “mess” of their own making by failing to consult in advance of the lifting of all lockdown restrictions in England.