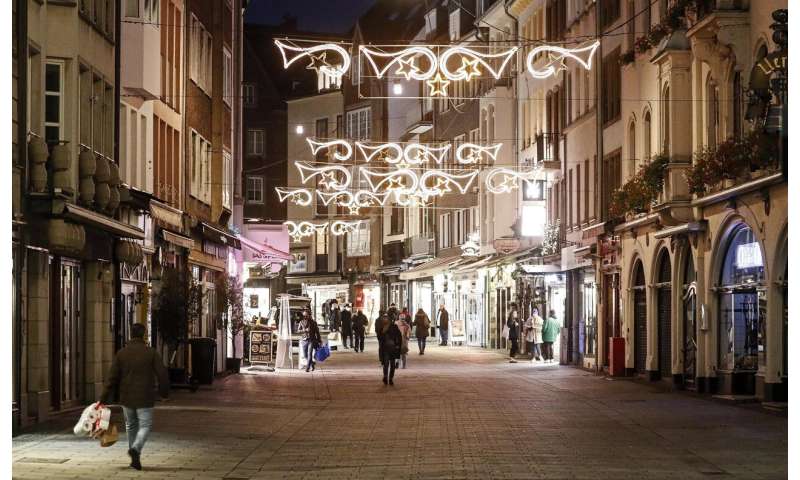 Facing strong pressure from Germany and other European Union nations, the bloc’s medicines agency on Tuesday moved up a meeting to assess the Pfizer-BioNTech coronavirus vaccine to Dec. 21, likely bringing vaccinations a step closer for millions of EU citizens.

The agency said it made the decision after receiving additional data from the vaccine makers. The announcement came after Germany’s health minister and others had publicly demanded that the agency move quicker than its previously planned Dec. 29 meeting at which it was to discuss approving the vaccine.

The vaccine is already being given daily to thousands of people in Britain, Canada and the United States, galling some Europeans who note that BioNTech is a Germany company.

The European Medicines Agency said it’s human medicines committee “will conclude its assessment at the earliest possible timepoint and only once the data on the quality, safety and effectiveness of the vaccine are sufficiently robust and complete to determine whether the vaccine’s benefits outweigh its risks.”

After the committee recommends a marketing authorization, the EU’s Executive Commission will “fast track its decision-making process” to giving the vaccine approval for all 27 EU nations and a few others within days, the EMA said.

“Our goal is an approval before Christmas,” German Health Minister Jens Spahn told reporters earlier Tuesday in Berlin. “We want to still start vaccinating this year.” 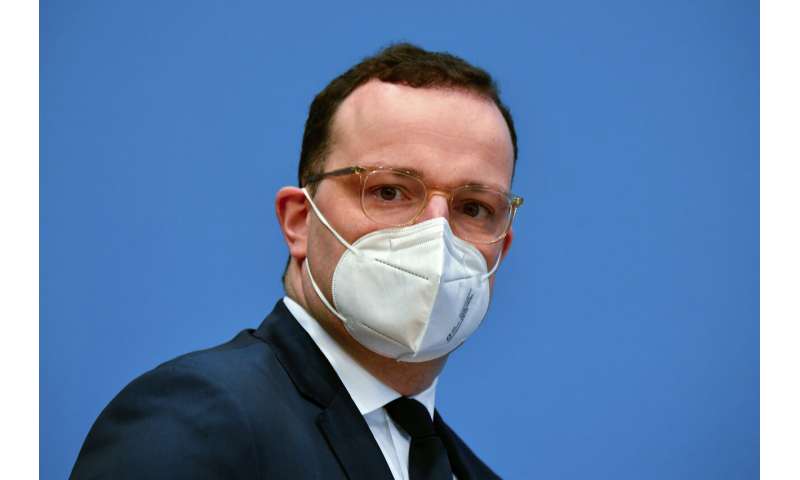 Asked by The Associated Press whether he had received direct confirmation that the vaccine would be approved by Dec. 23, Spahn said he had, “otherwise I wouldn’t have said that.”

He added, however, “the EU has to announce it.”

Spahn has expressed impatience with the EMA for days, noting that Germany has created some 440 vaccination centers, activated about 10,000 doctors and medical staff and was ready to start mass vaccinations immediately.

Italy, where Europe’s coronavirus outbreak erupted in February and which now leads the continent in the COVID-19 death count, also was pressing for a safe, accelerated approval process.

“My hope is that the EMA, in compliance with all safety procedures, will be able to approve the Pfizer-BioNTech vaccine earlier than expected and that vaccinations can also begin in the countries of the European Union as soon as possible,” Italian Health Minister Roberto Speranza said in a statement. 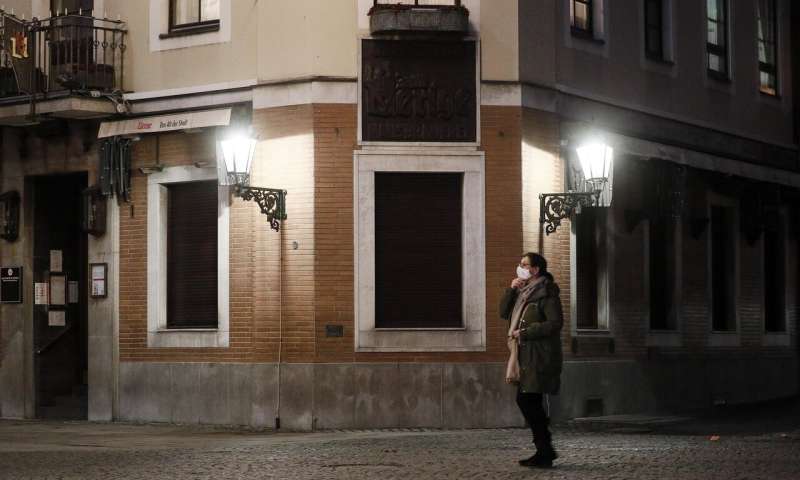 The new vaccine developed by Germany’s BioNTech and American drugmaker Pfizer is already being used in Britain, the United States, Canada and other countries. But Germany cannot start vaccinations because it is still waiting for approval by the EMA, which evaluates drugs and vaccines for the EU’s 27 nations.

“It cannot be that a vaccine that has been developed in Germany is only approved and vaccinated (here) in January,” said Christine Aschenberg-Dugnus, a federal lawmaker with the pro-business Free Democrats.

The German Hospital Association chimed in Tuesday, demanding that the EU shorten its lengthy approval process and issue emergency authorization for the Pfizer-BioNTech vaccine.

“I am asking myself if we really need time until Dec. 29 to reach the approval of the vaccination in Europe—Europe should try to get an emergency authorization earlier,” Gerald Gass, president of the hospital association, told the RND media group. “That way we could still go into nursing homes with mobile teams before Christmas and vaccinate the residents.” 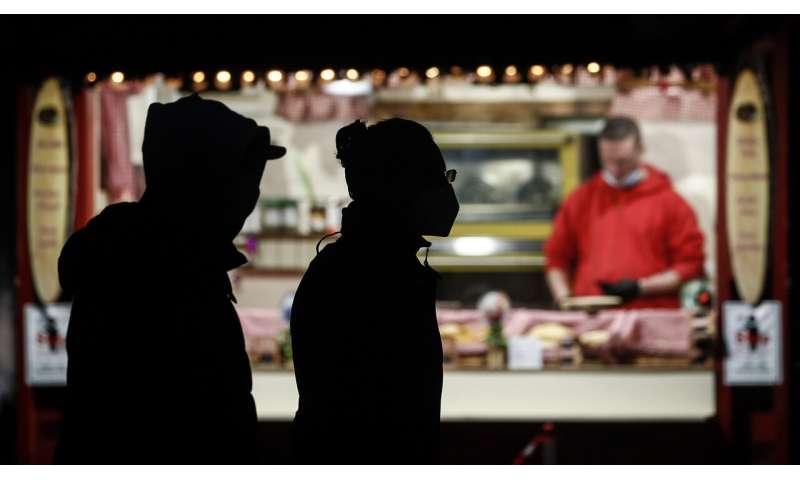 Part of the problem could be that the EU is seeking to kick off vaccinations in all of its nations at the same time, and Germany could be more prepared than others.

Spahn’s growing anxiety comes as Germany has been hitting records of new daily infections and virus deaths in recent weeks. Hospitals and medical groups across Germany have also repeatedly warned they are reaching their limits in caring for COVID-19 patients. On Tuesday, 4,670 COVID-19 patients were being treated in German ICUs.

The nation is going into a hard lockdown Wednesday with schools and most stores shutting down at least until Jan. 10 to stop the exponential rise of COVID-19 cases.

Spahn’s ministry says Germany is ready to give 3 million to 4 million BioNTech vaccination doses in January and up to 11 million doses in the first quarter of 2021. 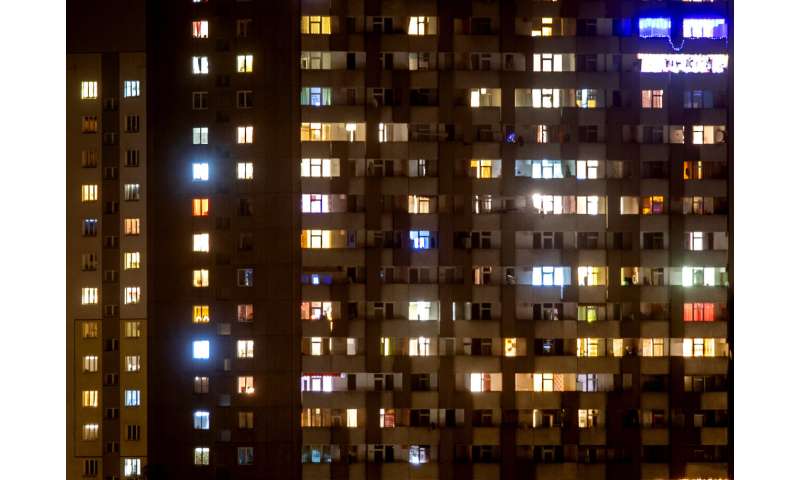 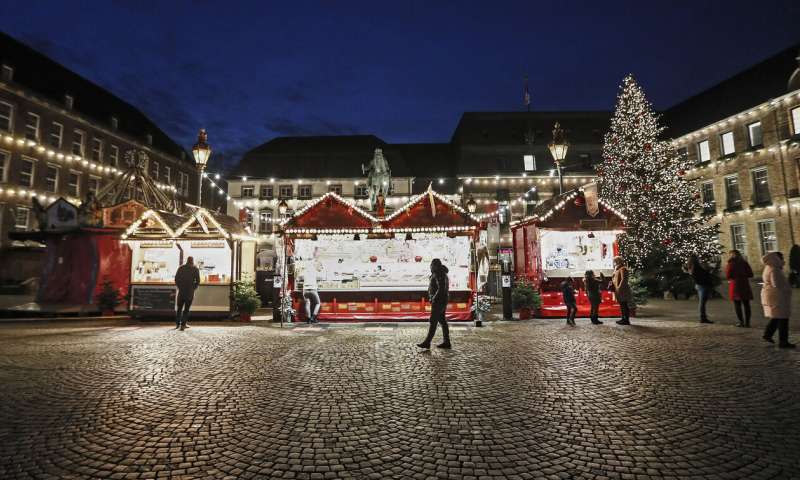 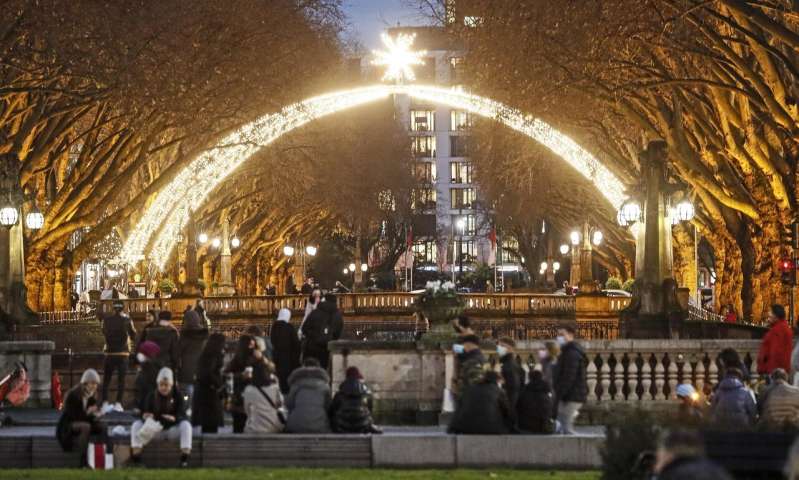 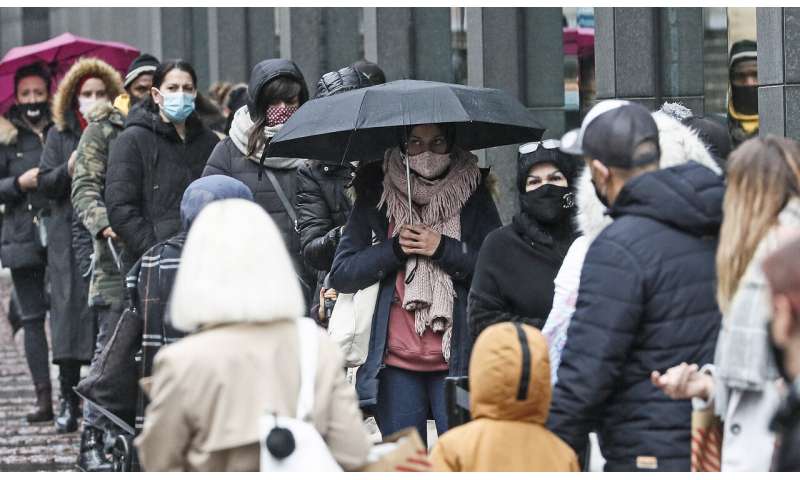 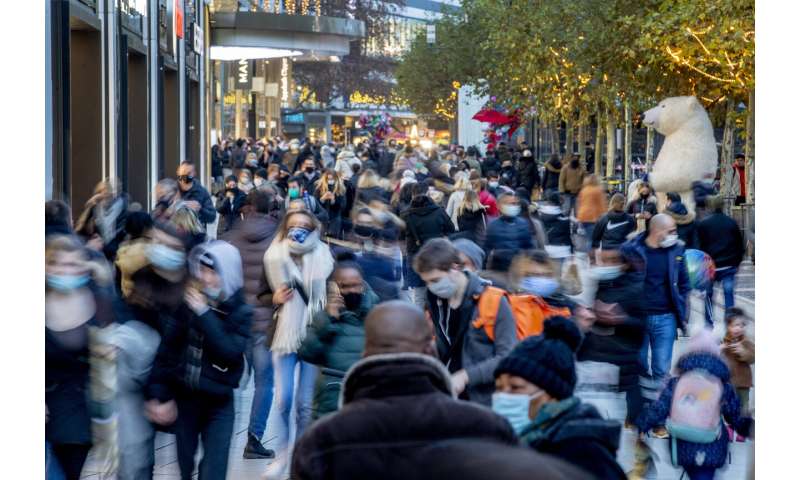 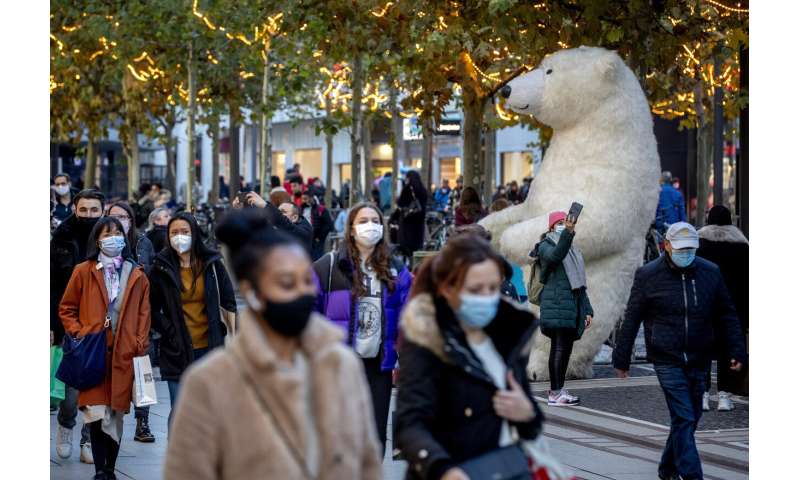 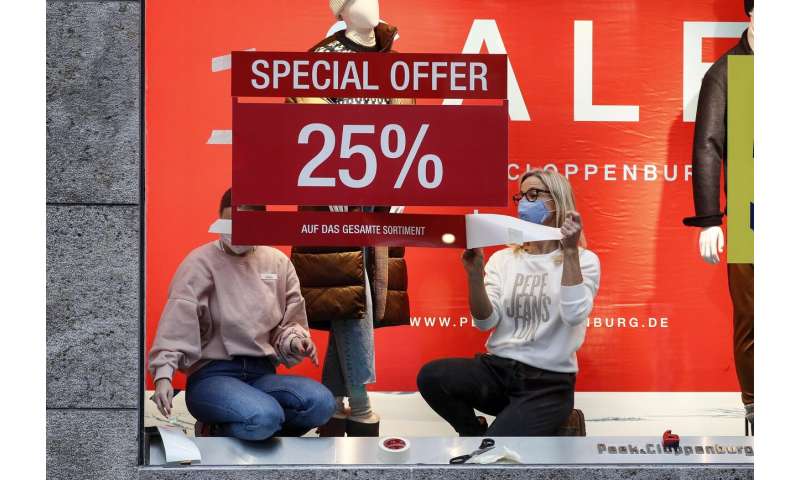 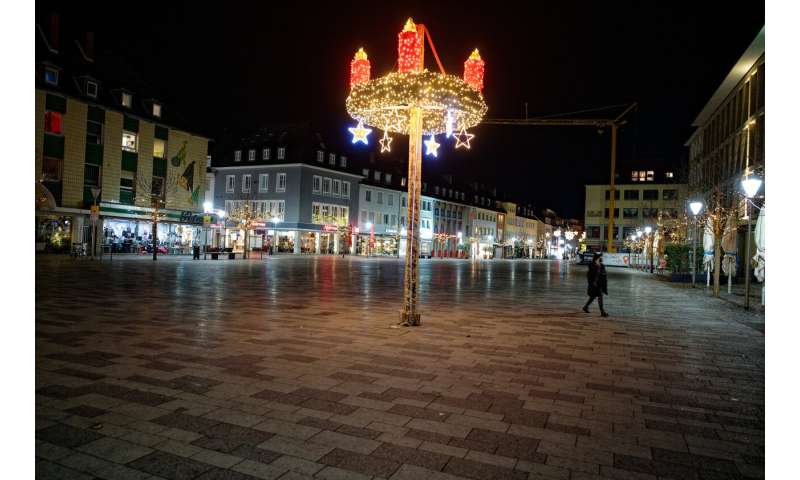 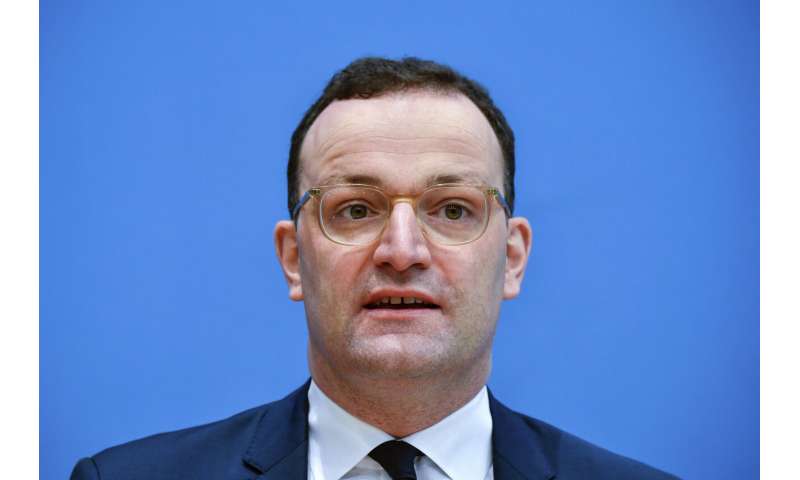 The country would be able to vaccinate up to 60% of Germany’s citizens by the end of the summer, Spahn said Monday night on public broadcaster ZDF. The World Health Organization says around 60% to 70% of a population needs to be vaccinated to successfully tamp down the pandemic.

The Robert Koch Institute, Germany’s central disease control center, on Tuesday reported 14,432 new confirmed cases and 500 new deaths, the third-highest number of daily deaths since the pandemic began. Germany has counted over 22,600 virus deaths overall, which is still one-third the toll of Italy or Britain.

The institute’s chief warned that the case numbers would still go up for some time despite Germany’s new lockdown.