The first comprehensive database of the communities of viruses, or “viromes,” living in our guts reveals that they vary enormously from person to person. The database offers new opportunities to identify viruses that could potentially play a role in treating antibiotic-resistant bacterial infections. 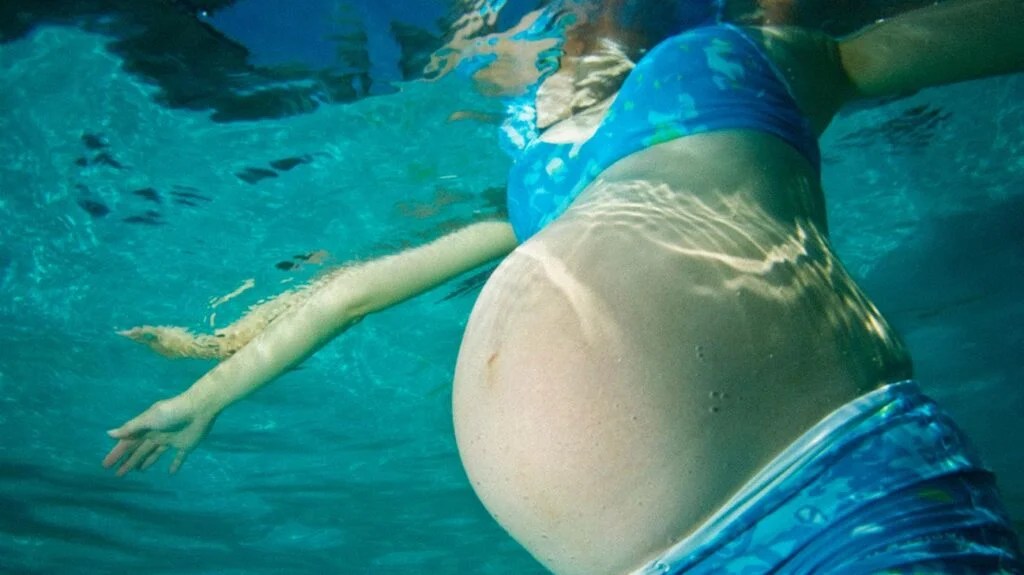 The bacteria that colonize the human digestive system are known to have a profound effect on health, but the viruses that coexist alongside them are likely to be just as important.

According to the newly created Gut Virome Database (GVD) from Ohio State University (OSU) in Columbus, 97.7% of the viruses in our gut are bacteriophages, meaning that they use bacteria as hosts in which to replicate themselves.

Early in the 20th century, scientists began to investigate the potential of bacteriophages to combat bacterial infections, but the discovery of antibiotics largely superseded their work.

Now, with the growing threat of antibiotic resistance, there has been a resurgence of interest in bacteriophage therapy.

Scientists have discovered a great deal about the “bacteriome” — the community of bacteria that make their home in the gut — but characterizing the virome has proved more challenging.

Bacteria have certain genetic sequences in common, which makes identifying their DNA relatively easy, but there is no such universal marker for viruses.

To make it easier to study the virome, microbiologists at OSU decided to establish a database dedicated to human gut viruses.

The team built the GVD using genetic data from 32 studies that aimed to identify gut viruses in a total of 1,986 people living in 16 different countries.

After processing the data to account for the wide variety of different methods that these studies used, they identified 33,242 “unique viral populations,” which are the viral equivalent of species.

On average, each viral metagenome — the collective viral genome in a sample from an individual’s gut — contained 542 viral populations.

In their new study paper, published in the journal Cell Host & Microbe, they suggest that each person’s gut virome is highly personalized and most likely unique.

‘Building out a toolkit’ to harness phages

The team will continually update the database to provide a free resource for other researchers.

“We’ve established a robust starting point to see what the virome looks like in humans,” says study co-author Olivier Zablocki, a postdoctoral researcher at OSU. “If we can characterize the viruses that are keeping us healthy, we might be able to harness that information to design future therapeutics for pathogens that can’t otherwise be treated with drugs.”

Looking to the future, bacteriophages (or “phages”) isolated from the guts of healthy people have the potential to combat antibiotic-resistant bacteria. They could also help restore a healthy balance to microbial communities in the gut.

“Phages are part of a vast interconnected network of organisms that live with us and on us, and when broad spectrum antibiotics are used to fight against infection, they also harm our natural microbiome,” says senior study author Matthew Sullivan.

“We are building out a toolkit to scale our understanding and capabilities to use phages to tune disturbed microbiomes back toward a healthy state,” he adds.

Changes over a lifetime

Using the new database, the researchers conducted the first survey of changes in the diversity of gut viruses across the human lifespan.

They found that in Western individuals with a good health status, viral diversity was high in infants before the age of 3 years, before dropping in childhood. It then rose as people entered adulthood, before declining after 65 years of age.

The authors attribute the rich diversity of viruses in infants’ guts to their weak, underdeveloped immune systems. Infants may also lack the bacteria that typically protect the lining of the gut from viral infection in later life.

The researchers believe that their database will be an important tool for investigating how the gut virome changes over time and its effect on individuals’ vulnerability to particular diseases:

“For example, here, we used the GVD database to uncover the age-dependent patterns of virome diversity in healthy, Western individuals. However, the GVD could also have much broader implications, including helping better classify individuals’ native gut microbiomes and viromes to determine how it affects a person’s predisposition to diseases like COVID-19.”

Other research has shown that non-Westerners who move to Western countries lose some of their gut microbial diversity, which suggests that diet or other environmental factors may play a role in shaping the virome.

In addition, the database revealed that individuals in good health had more diverse viral populations than those who were sick.

“A general rule of thumb for ecology is that higher diversity leads to a healthier ecosystem,” says first author Ann Gregory, who worked on the new database while she was a graduate student at OSU.

The authors acknowledge that the GVD has some limitations in terms of its scope. For example, they write that its representation of different geographic regions and ethnic groups is not yet sufficiently broad.