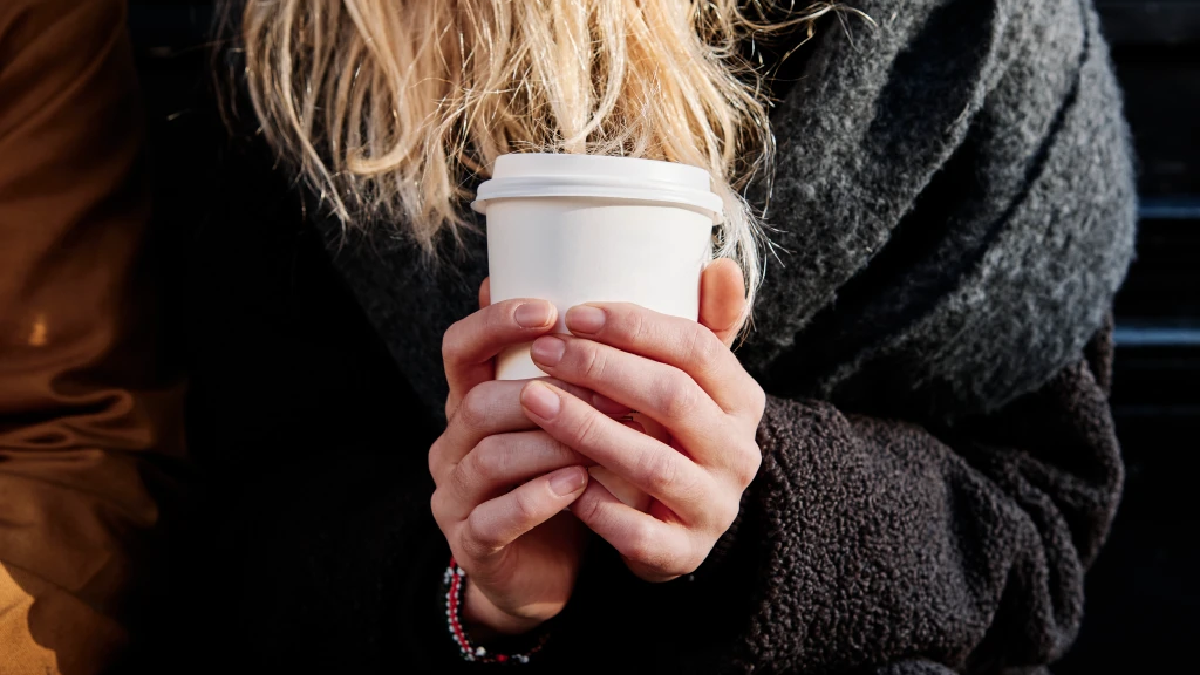 It’s been a big week for coffee lovers.

Those who are part of Pret’s coffee subscription scheme found out the service has gone by £5 every month – a 25% increase.

It turns out coffee could be well-worth the money, as an expert has revealed that the drink is linked to better gut health.

Previously, there’s been no well-known link between coffee and the gut – so researchers at the nutrition app Zoe, headed up by Tim Spector from King’s College, decided to delve into the topic – and they had some interesting findings.

It seems coffee drinkers tend to have higher microbiome diversity (microbes living in the gut) than non-coffee drinkers. This is also dose-dependent – meaning the more coffee your drink, the more diverse your microbiome.

Tim, who recently spoke about the research on his Instagram, says that coffee drinkers are likely to have a bacteria named ‘Freddy’ in their gut.

‘[It is] one of the key 15 “good” bugs that we’ve linked to healthier blood sugar and fat responses after eating,’ he writes in a post. ‘It’s also linked to improved insulin levels in the body.’

Tim explains benefits also come from coffee’s polyphenols (AKA, micronutrients known for their antioxidant benefits), which ‘can help reduce the presence of harmful microbes, making room for “good”  bacteria and helping them flourish – rocket fuel for your microbes.’

Coffee also contains fibre – another surprising benefit. The fibre in coffee beans can pass into the drink, with 100ml of the cup containing between 0.46 and 0.75g of fibre.

While it might not sound like a lot, 3.2 cups a day could add up to as much as 5g of daily fibre.

Tim also stresses that roast coffee, in particular, is shown to have higher levels of polyphenols – but adding milk could make them less beneficial.

What’s more, the health benefits are associated with decaf coffee, too.

But Tim adds that there’s no need to start drinking coffee if you’re not a fan.

He continues: ‘If coffee doesn’t work for you then don’t drink it. Nutrition is always about far more than a single food or beverage.

‘Coffee should not be the primary source of polyphenols or fibre in our diet. Increasing whole plant food diversity is the primary way to get the most beneficial fibres and polyphenols for our health.’