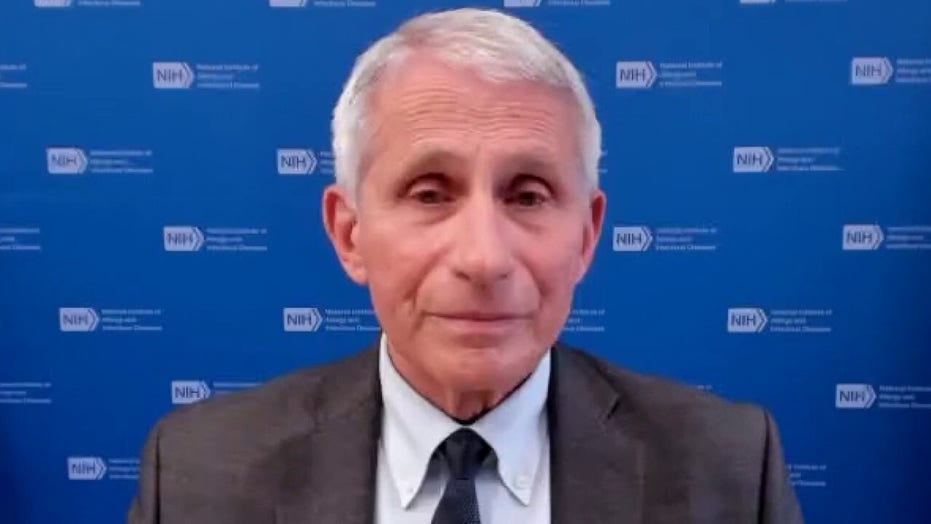 The NIAID director joined ‘Your World’ to discuss the delta variant, vaccines, the the possibility of new mask mandates

Dr. Anthony Fauci, the country’s top disease expert, said in an interview Sunday that there could be a need for Americans with some underlying conditions to take a coronavirus booster shot due to the emergence of dangerous variants.

“Those who are transplant patients, cancer chemotherapy, auto-immune diseases that are on immunosuppressant regimens, those are the kind of individuals that if there’s going to be a third booster, which might likely happen, would be among the vulnerable,” he told CNN on Sunday.

Fauci has faced some renewed criticism after floating the idea that new mask mandates are something that is under “active consideration.” 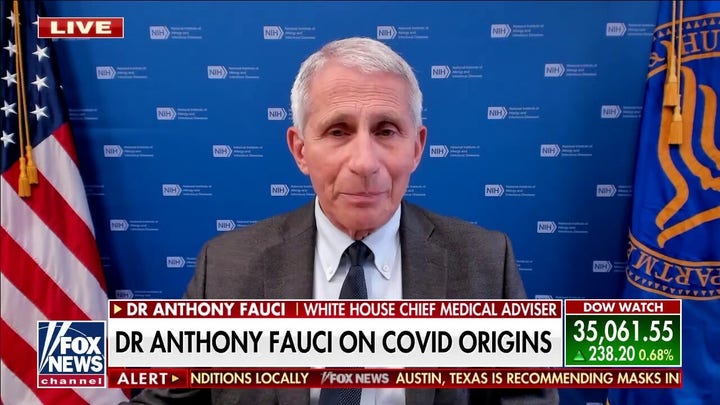 There has been a new look recently on booster shots as the coronavirus continues to spread and the hope of a quick global rebound and vanquishing of the disease fades.

Dr. Ugur Sahin, the head of BioNTech, which teamed up with Pfizer to create a vaccine, raised some concern that immunity could start to wane after about seven months. The Wall Street Journal reported that he made the comment after an Israeli study showed those who became fully vaccinated in January were up to three times more likely to come down with the virus than those who took the jab in May.

He said despite the drop in antibodies, most people will continue to be protected from serious illness and might not have to take a third dose.

Nationally, 56.4% of all Americans, including children, have received at least one dose of the vaccine, according to the Centers of Disease Control and Prevention. And White House officials said Thursday that vaccinations are beginning to increase in some states where rates are lagging behind and COVID-19 cases are rising, including in Arkansas, Florida, Louisiana, Missouri and Nevada.

The Associated Press contributed to this report