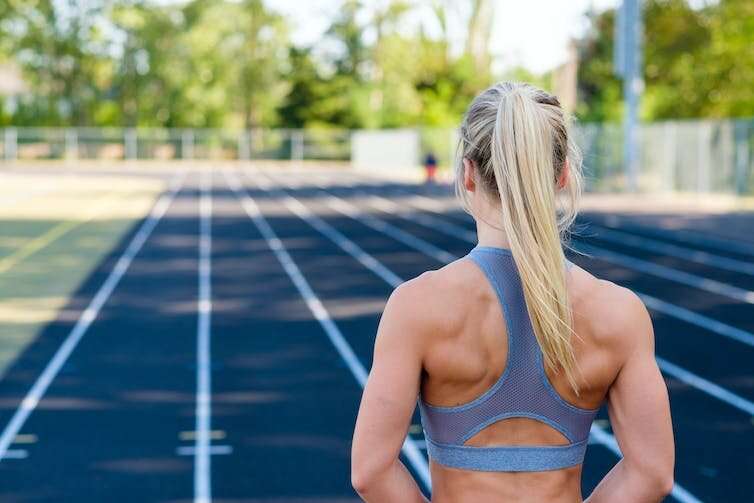 Sport organizations have repeatedly come under fire with frequent allegations of toxic culture. With each news article, comes a push to change the culture of sport, yet culture change is difficult and ripe with push back.

This leaves sport practitioners with the question, where do we start? Our answer: The coach.

Several sport organizations have faced criticism about coaching practices, and this was highlighted by athletes who shared their stories with us.

As part of a larger project that aims to inform safer high-performance sport culture, we spoke with 28 Canadian high performance athletes who are (or were) on a path to podium results at the highest level of their sport.

In response to an open question about when they feel unsafe in their sport, above all else these athletes discussed coaches at length, providing a range of examples of unsafe behaviours and practices that epitomize a culture that needs to be changed.

Athletes said they feel unsafe when coaches overstep boundaries that blur the lines between an acceptable coach-athlete relationship.

Examples include coaches getting involved in and even manipulating athletes’ personal lifestyle decisions like food choices, how they spend personal time and their social lives.

Some coaches completely cross the line. One athlete told us their coach goes “beyond … the lines of your performance and more so into your actual life.” Another told us: “A lot of it starts with comments, and like closeness. Those are the two things that, you know, make people feel like ‘OK, I don’t want to be here, you’re getting too close.'”

Athletes feel threatened and vulnerable in these circumstances when coaches try to use their position of authority to influence areas of these athletes’ lives where they should have autonomy.

Athletes also described feeling intimidated and fearful of their coach as the powerful gatekeeper of resources like information, opportunities and financial support.

Many athletes said it feels like their coaches have “extreme power,” with little or no accountability to anyone else. One athlete described it as a “fear-based environment where you’re so afraid of saying something wrong or even asking simple questions… [because] they have the power to obviously, you know, remove funding.”

Not surprisingly, athletes said they feel physically and emotionally unsafe when their coach is overly aggressive. They gave examples of aggressive language and its delivery—from being screamed at, to having their coach in their face yelling— and how they equated it to belittling, having their character attacked and confidence broken.

One athlete described having to “tiptoe around” to avoid such behaviour from their coach. Several athletes described how it is often “something that’s no longer constructive” and moves beyond a developmental tactic to a behaviour that is meant to show power or dominance.

Athletes also shared how they feel vulnerable and at risk when they believe their coach is uninformed, outdated and unaware of contemporary (safe) practices. This is made worse when coaches seem to believe that “no one knows better than them” and “they won’t listen to other people.”

The athletes we spoke with talked about feeling excluded and isolated due to very little interaction with their coach, or having their coach show favouritism to another athlete.

They explained that being left out or overlooked makes them feel unseen and puts them at risk of falling behind. One athlete told us that their coach would never speak to them or look them in the eye. Here too, athletes feel intimidated and powerless to engage.

These coach behaviours and practices are some of the accepted, or at least tolerated ways of doing things in high performance sport. They also highlight fundamental issues that may not be considered or addressed amidst the focus on high profile cases of maltreatment.

These behaviours should not just be “the way things are.” They contribute to a toxic environment that leaves athletes feeling vulnerable, fearful, intimidated, devalued and mistrusting of those who have such an important influence on their development and success.

While several initiatives in the Canadian sport system are directed to coaches, they mainly include broad principles and a pledge that organizations and coaches commit to following the Responsible Coaching Movement.

There is also a Safesport Training Module hosted by the Coaching Association of Canada, although it is not specifically for coaches.

While these resources are an excellent foundation for the safe sport movement, what we have been hearing about the coaches’ role in fostering an unsafe high performance sport culture demands direct attention.