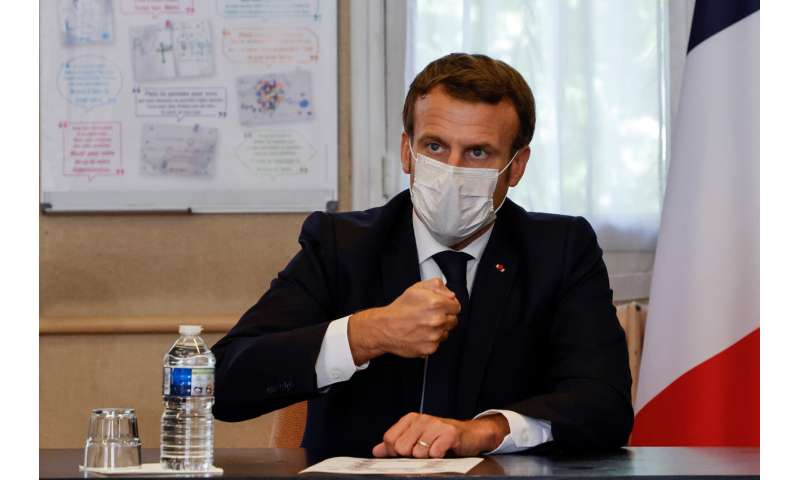 French health authorities say France has recorded over 1 million confirmed coronavirus cases since the start of the pandemic, becoming the second country in Western Europe after Spain to reach that number of known infections.

The national health agency released new figures showing that tests had confirmed at least 1,041,075 cases in France this year, including 42,032 new cases reported in the past 24 hours.

Experts say the real numbers of infections are probably much higher than the ones governments around the world are reporting because of a lack of tests early in the pandemic, asymptomatic cases and other issues.

Like other countries in Europe, France has seen its daily case counts rise sharply in recent weeks as the virus rebounds in Europe. COVID-19 patients now occupy more than 42% of ICU beds nationally, and 64% in the Paris region.

More than 11,000 new COVID-19 patients have been hospitalized in the past week, including 1,714 who are in intensive care, according to the national health agency.

The French government has expanded an overnight curfew it imposed in eight urban areas of France last week to encompass 38 more regions and Polynesia. The 9 p.m.-6 a.m. curfews and other public health measures will last for “at least six weeks,” Macron said. 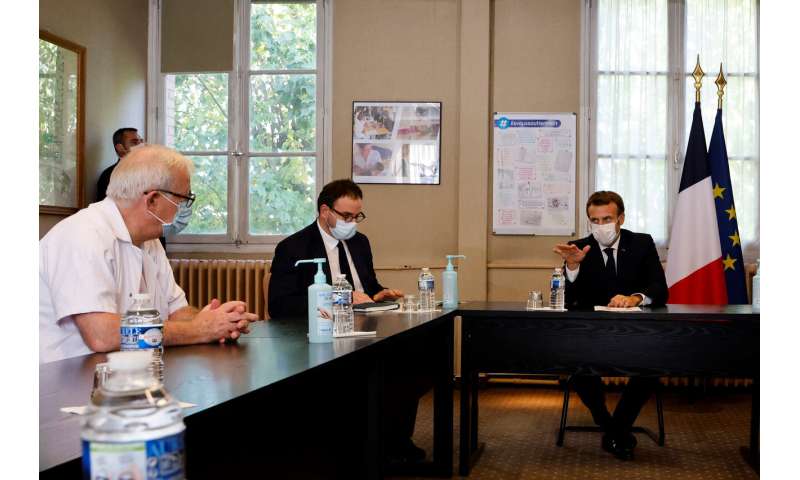 The extension means that 46 million of France’s 67 million people will be under curfews that prohibit them from being out and about during those hours except for limited reasons, such as walking a dog, traveling to and from work and catching a train or flight.