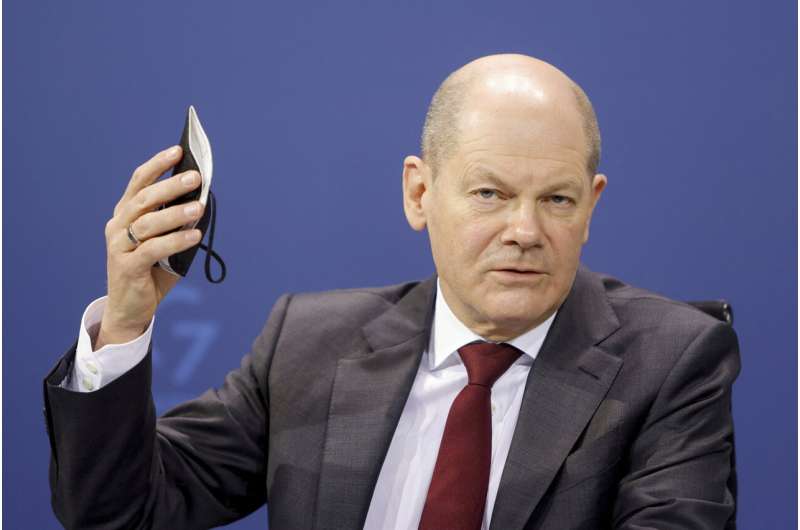 Germany’s leaders on Wednesday announced plans to end most of the country’s coronavirus restrictions by March 20, a decision that coincided with moves by neighboring Austria and Switzerland to drop many of their curbs sooner.

“The peak has now probably been reached,” Scholz said, adding that “a constantly improved situation” can be expected in the coming weeks.

The easing is to start with scrapping rules that prevented people without proof of vaccination or recovery from visiting nonessential stores and the lifting of limits on private gatherings of vaccinated people.

Beginning on March 4, requirements to enter restaurants and bars will be relaxed, with a negative test sufficing rather than, as in many areas at present, proof of vaccination or recovery plus a test or a booster shot. Nightclubs will be allowed to reopen, albeit with entry restrictions.

And “all far-reaching protective measures” are to be dropped on March 20 “if the situation in hospitals allows,” according to Wednesday’s decision. An obligation to allow people to work from home will be dropped as well. But Scholz said that mask-wearing and distancing requirements will remain in place. 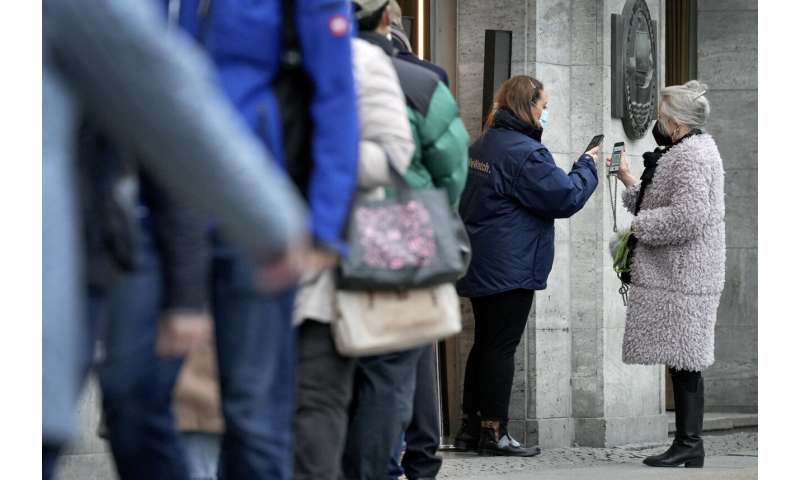 Germany saw infections caused by the highly contagious omicron variant surge later than in several other European countries. Officials have attributed this to the restrictions that have been in place since December.

But other countries, including neighboring Denmark, also have moved faster to lift restrictions, and there have been growing calls for Germany to follow suit. Earlier Wednesday, Austria announced that it will drop most of its restrictions on March 5 and Switzerland said most of its curbs will go this week.

As Germany moves toward easing its latest restrictions, prospects of a vaccine mandate for all adults appear to be receding. Scholz came out in favor of such a mandate just before he became chancellor in December, but his three-party coalition is divided on the issue and he left it to parliament to come up with proposals. 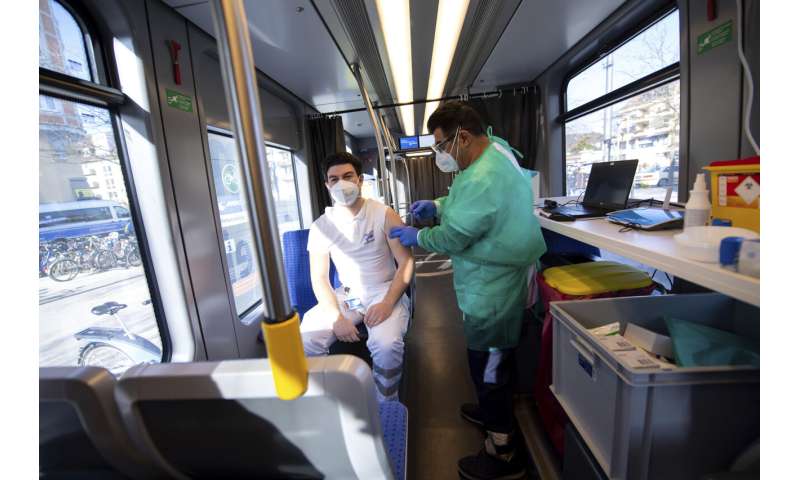 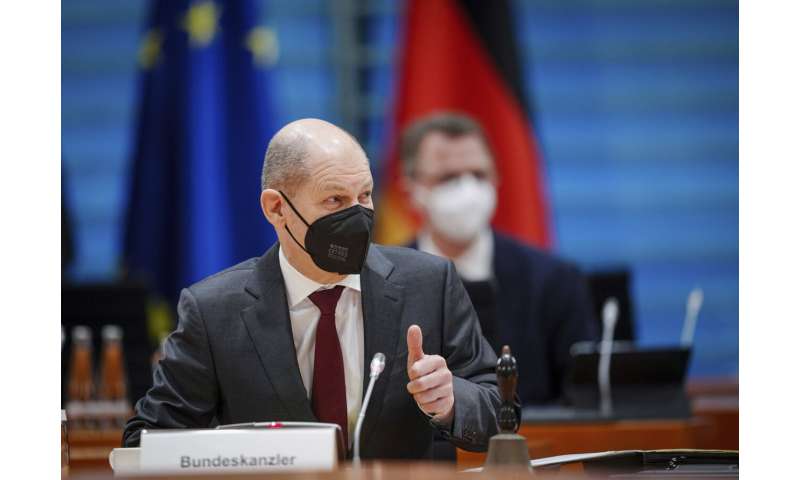 At present, it’s unclear when lawmakers will vote on legislation and what if any kind of mandate would muster a majority. Scholz pressed for lawmakers to find a solution.

“We must not forget the next fall and winter, and so it is still right not just to advocate vaccination but to prepare the legislative measures for a general vaccine mandate,” he said. “It will be necessary when the weather gets colder, when the days get darker and when infections could increase again.”