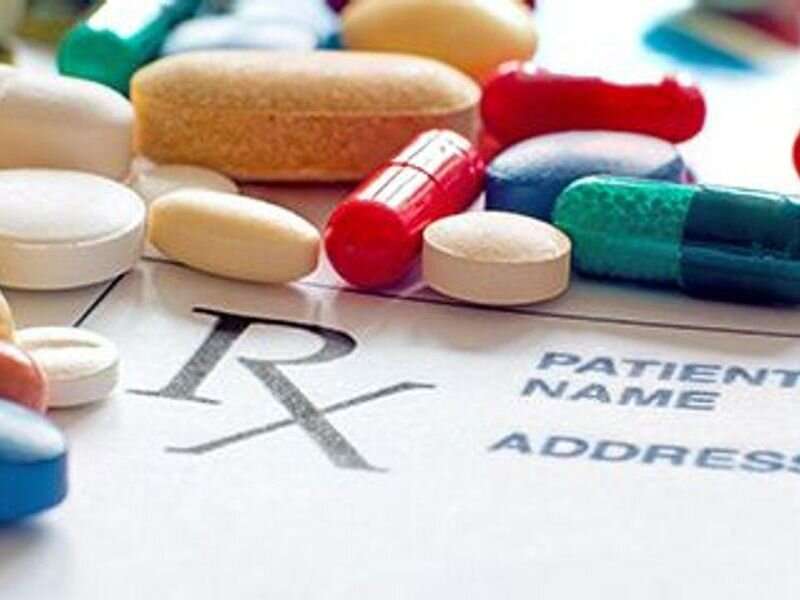 (HealthDay)—For adults newly diagnosed with type 2 diabetes mellitus (T2DM), delays to first-line therapy are longest for older patients, those who are Black or of other ethnicities, and those with multimorbidity, according to a study published online June 29 in Diabetes, Obesity and Metabolism.

The researchers found that older patients, those who are Black or of other ethnicities, and those with multimorbidity had the longest delays to prescription of first-line therapy. Compared with those from the least deprived areas, patients from the most deprived areas received earlier first-line treatment. Most patients were treated with metformin, sulphonylureas, dipeptidyl peptidase IV inhibitors, and insulin as first-, second-, third-, and fourth-line prescriptions, respectively (82.4, 50.4, 27.7, and 28.0 percent, respectively). The median time to prescription was 0.5, 4.1, 4.6, and 4.7 years for first-, second-, third-, and fourth-line glucose-lowering therapy, respectively. Twenty-five percent of patients developed cardiovascular disease and non-cardiovascular disease complications within a median of 12 to 14 years after T2DM diagnosis and received intensification five to six years later.

“The majority of T2DM patients still remain in poor glycemic control and experience delays in early treatment intensification despite the increased number of therapies being available,” the authors write. “We recommend future health care research and guidelines to focus on overcoming therapeutic inertia.”