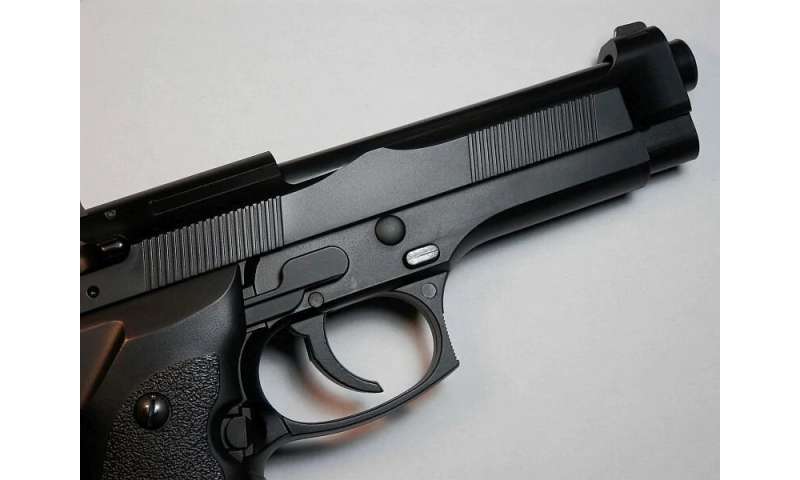 (HealthDay)—Actual health care costs increase up to 20-fold in the six months after a gunshot injury versus the six months before, according to a study published online Sept. 29 in the Annals of Internal Medicine.

Megan L. Ranney, M.D., M.P.H., from Brown University in Providence, Rhode Island, and colleagues compared actual health care costs (actual monetary payments) and utilizations within the six months before and after an incident (index) firearm injury. The analysis included all Blue Cross Blue Shield members in Illinois, Texas, Oklahoma, New Mexico, and Montana who were continuously enrolled for at least 12 months before and after an index firearm injury (2015 through 2017).