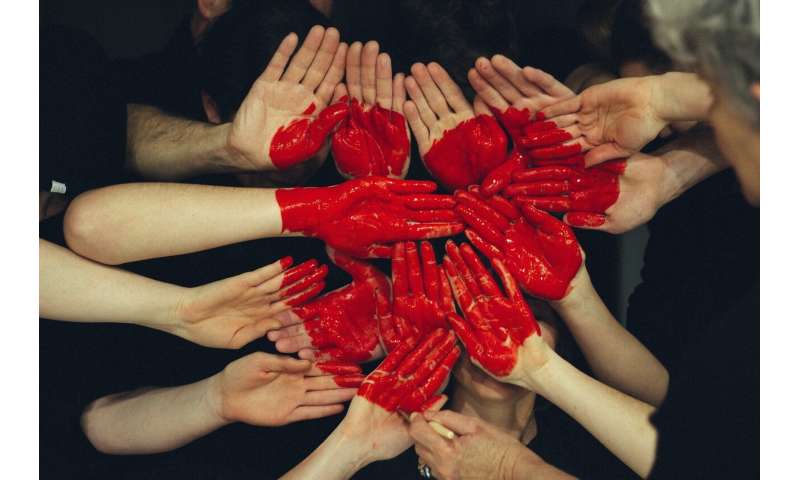 A donated heart can now be transported and preserved for longer than what has previously been possible. The new method, which consists of a specially designed heart box, was used for a transplant for the first time as early as the summer of 2017. Now it has been evaluated in a first clinical study, and the results are published in Nature Communications.

The results from the study show clear signs of improvement when the new method is used.

“Although it is too early to draw far-reaching conclusions, we are obviously hopeful. If our results continue to be positive, the method could make a big difference for patients needing a heart transplant,” says Johan Nilsson, cardiothoracic surgeon at Skåne University Hospital and professor at Lund University in Sweden.

The method involves preserving and transporting the donated heart in a specially designed heart box, where it is supplied with important substances in an oxygenated, blood-mixed solution. One of the advantages of the box is that it enables a longer preservation time, which in turn could mean that the donated heart could be transported farther than is currently possible.

Six of the patients in the study received heart transplants in which the heart was preserved and transported with the new method. Twenty-five patients made up the control group, and these patients received transplants using the traditional preservation method. 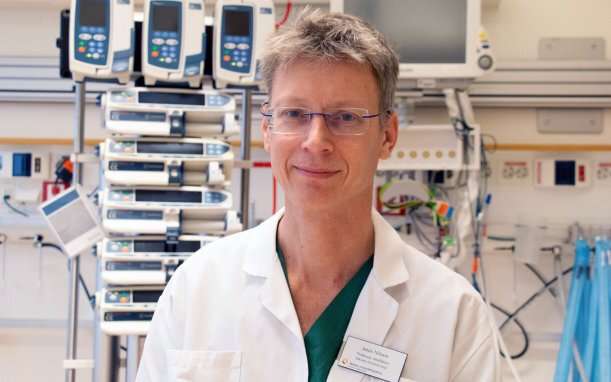 “None of the six patients who received their new heart with the new method have suffered complications, however, we have seen complications in some of the patients in the control group,” says Johan Nilsson.

Examples of complications are heart failure, acute rejection or death of the patient.

The hope is that in the future, hearts can be preserved in the specially designed box for up to 12 hours. A few years ago, tests were carried out with pig hearts that, using the new method, survived a total of 24 hours outside the body. However, so far the box has only been tested up to five and a half hours—in comparison, current methods have a four-hour time span.

“Based on the results we have produced so far, we cannot claim with certainty that we are able to preserve a heart for 12 hours, however, our study shows that the new method enables longer preservation than today. If we, in our continued research, can establish that this is possible, it would mean entirely new opportunities for transplants. It would, for example, be possible to fly hearts between countries, which we are currently cannot,” says Nilsson.