Home » Health News » How to live longer: The amount of daily sleep that’s a ‘significant predictor’ of death

An analysis of 16 existing studies looking at more than 1.3 million participants – 112,000 of which died – considered the link between their sleeping habits and mortality rates. The research, conducted by academics in Coventry and Naples, concluded, “both short and long duration of sleep are significant predictors of death”. It classified a short sleep as less than seven hours and a long sleep as more than eight hours.

The paper, which was published in the Sleep journal in 2010, explains how sleep patterns are affected by a variety of “cultural, social, psychological, behavioural, pathophysiological, and environmental influences”.

Changes in modern society “requiring longer hours of work, more shift-work and 24-7 availability of commodities” has reduced the duration of sleep to “fewer hours per day across westernised populations,” it says.

“This has led to increased reporting of fatigue, tiredness, and excessive daytime sleepiness.

“Over the last few decades, there has been growing evidence to suggest that too little sleep and too much sleep are associated with adverse health outcomes, including total mortality, cardiovascular disease, type 2 diabetes, hypertension, and respiratory disorders, obesity in both children and adults, and poor self-rated health.” 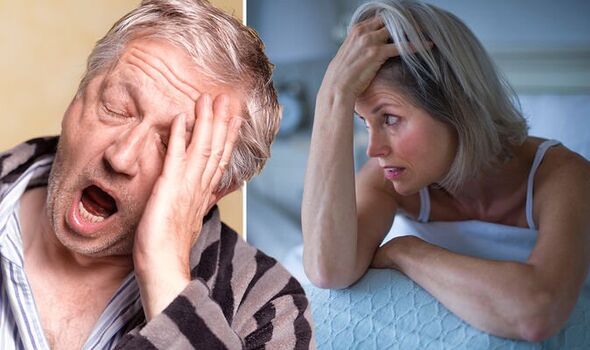 As part of the research, the 16 studies that were analysed provided 27 independent cohort samples.

Sleep duration was assessed by questionnaire and outcome through death certification.

Across the studies participants slept an average of seven hours per night.

The research states: “Currently, there is no evidence that sleeping habitually between six and eight hours per day in an adult is associated with harm and long term health consequences. 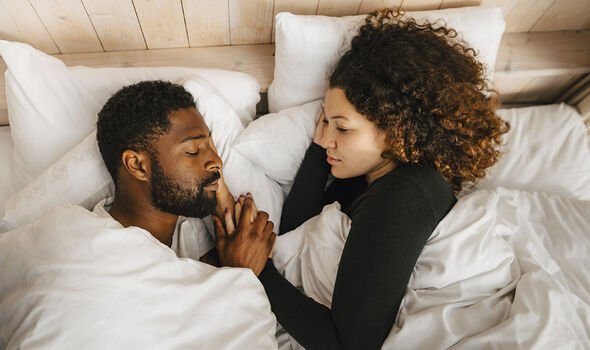 “In terms of prevention, consistently sleeping six to eight hours per night may therefore be optimal for health.

“However, sleeping nine hours or more per night may represent a useful diagnostic tool for detecting subclinical or undiagnosed co-morbidity (if someone has more than one disease.)”

It warns: “People reporting consistently sleeping five hours or less per night should be regarded as a higher risk group for all-cause mortality. 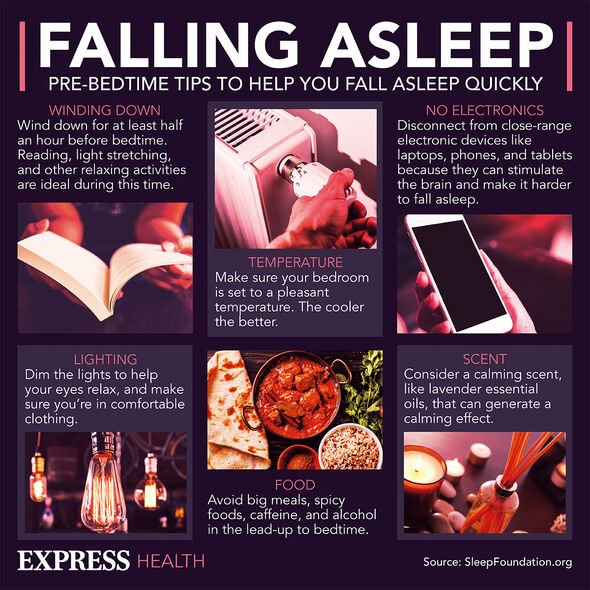 The NHS recommends adults get between seven and nine hours of sleep a night.

Whereas children need nine to 13 hours.

It is thought that a third of Brits will experience some form of insomnia at some point in their lives.