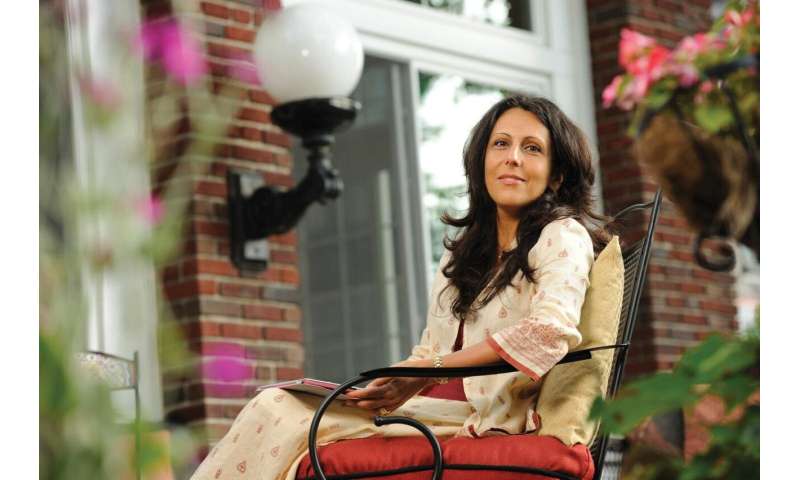 Variations in a gene that regulates dopamine levels in the brain may influence the mobility of elderly and frail adults, according to new research from the University of Pittsburgh Graduate School of Public Health.

These results, published today in the Journal of The American Geriatrics Society, add to a growing body of evidence hinting that lower dopamine levels could contribute to the slower, often disabling walking patterns seen in some elderly populations.

“Most people think about dopamine’s role in mobility in the context of Parkinson’s disease, but not in normal aging,” said senior author Caterina Rosano, M.D., M.P.H., professor of epidemiology at Pitt Public Health. “We were curious to see if a genetic predisposition to produce more or less dopamine was related to mobility in individuals who had some level of frailty, yet did not have dementia, parkinsonism or any other neurological condition.”

While several genetic elements control dopamine signaling, Rosano and her team focused on a gene called COMT, which breaks down dopamine to control its levels within the brain. They also considered the frailty status of participants, which is a common consequence of aging marked by a decline in physiological function, poor adjustment to stressors and a susceptibility toward adverse health outcomes. The researchers suspected that frail participants could be particularly vulnerable to COMT-driven differences in dopamine levels.

Rosano and her collaborators examined this gene in more than 500 adults above the age of 65 in Pennsylvania, North Carolina, California and Maryland, excluding any participants taking dopamine-related medications or diagnosed with Parkinson’s disease. The researchers then looked for potential links between genotype, frailty and speed.

“We found that in older, frail adults, those who have a high-dopamine genotype are more likely to maintain a faster gait and may be more resilient to mobility disablement as they age,” said Rosano.

“This 10% difference may seem small, but it could make a big difference for a person walking across a busy street while negotiating traffic,” said Rosano. “This difference is even more striking when you consider just how many complex genes influence walking.”

Rosano and study co-author Nicolaas Bohnen, M.D., Ph.D., professor of neurology and radiology at the University of Michigan School of Medicine, are working with a team of scientists at Pitt to quantify what level of dopamine could give elders greater resilience to gait-slowing and mobility disablement. Their hope is that older adults with low dopamine levels could one day receive pharmacologic supplements of dopamine to help preserve their mobility.

“There are a lot of individuals living in the community who have dopamine levels toward the lower end of normal who don’t have Parkinson’s disease or psychiatric conditions,” said Rosano. “If we give dopamine to these people, could we make them more resilient? That’s what we don’t know yet.”

In the meantime, she suggests that there are actions that seniors can take today to keep moving. She recommends that elders focus on physical activities that are enjoyable and involve both the body and the brain, especially multi-sensory activities, such as dancing or walking with a loved one.