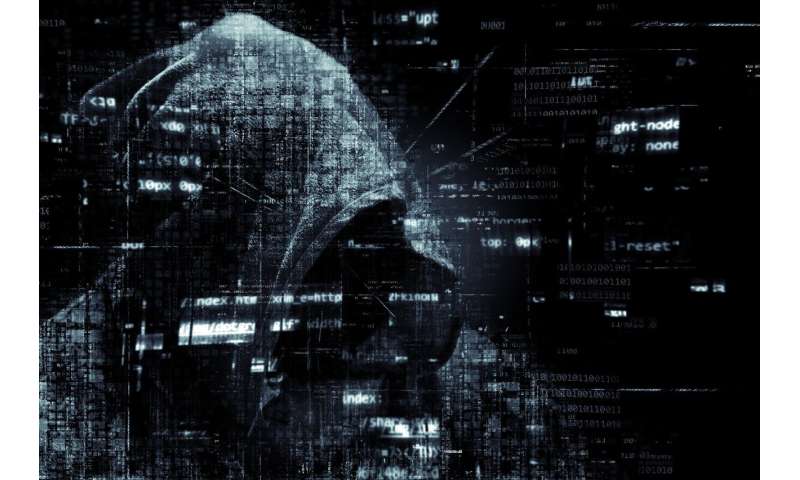 University of Kent research has found that when individuals feel that a system or authority is unresponsive to their demands, they are more likely to legitimize hacker activity at an organization’s expense.

Individuals are more likely to experience anger when they believe that systems or authorities have overlooked pursuing justice on their behalf or listening to their demands. In turn, the study found that if the systems or authorities in question were a victim of hacking, individuals would be more likely to legitimize the hackers’ disruptive actions as a way to manifest their own anger against the organization.

With more organizations at risk to cyber security breaches, and more elements of individuals’ social lives taking place online, this research is timely in highlighting how hackers are perceived by individuals seeking justice.

The research, led by Maria Heering and Dr. Giovanni Travaglino at the University of Kent’s School of Psychology, was carried out with British undergraduate students and participants on academic survey crowdsourcer, Prolific Academic. The participants were presented with fictional scenarios of unfair treatment from authorities, with complaints either dismissed or pursued, before they were told that hackers had defaced the authorities’ websites. Participants were then asked to indicate how much they disagreed or agreed with the hackers’ actions. These hackers were predominantly supported by participants perceiving them as a way to ‘get back at’ the systems who do not listen to their demands.