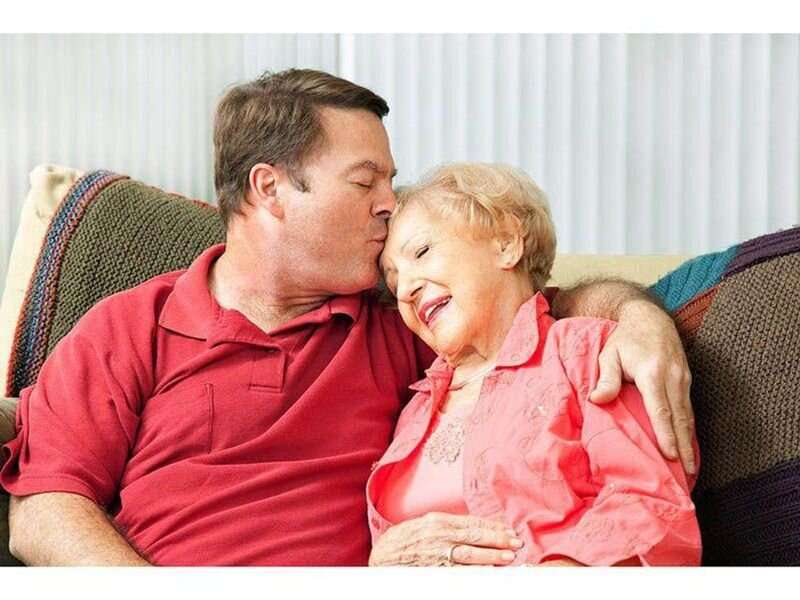 You regularly can’t remember where you left your phone or your book. You keep missing appointments. You often lose your train of thought during conversation.

Many older folks shrug off these instances as so-called “senior moments”—but experts say this isn’t typically part of normal aging.

Instead, these are signs of mild cognitive impairment (MCI), a stage that exists between the expected declines associated with aging and the more serious degeneration of dementia and Alzheimer’s disease.

“Symptoms of mild cognitive impairment can look like senior moments. It can look like you’re forgetting conversations, you’re misplacing items, you’re having a hard time keeping your train of thought. You might lose track of how to say a certain word every now and then,” said Maria Carrillo, chief science officer of the Alzheimer’s Association.

“It is, in fact, rarely normal aging, and is an early stage of memory loss that can go on to be quite significant and develop into dementia,” Carrillo said.

More than 4 in 5 Americans (82%) know very little about or are not familiar at all with MCI, according to a new Alzheimer’s Association special report on the condition.

In fact, more than half (55%) say MCI sounds like “normal aging” when provided a description of the disorder, a survey performed for the report found.

“We found that the understanding of mild cognitive impairment is pretty low, even though when asked about it the concern is pretty high,” Carrillo said.

Estimates say that 12% to 15% of people 60 or older have MCI, according to the Alzheimer’s Association.

Even better, physicians can treat MCI much of the time.

A person’s MCI might be due to a lack of sleep, poor nutrition, a mood disorder or some other medical reason unrelated to dementia or Alzheimer’s, Carrillo said.

For example, vitamin B12 deficiencies can cause MCI symptoms, which are fairly well resolved with B12 injections, Carrillo said.

“There’s lots of good reasons to go and check with your physician as to why this might be happening,” Carrillo said.

For those people, early detection of MCI is even more important, Carrillo said. That’s because the new Alzheimer’s drug Aduhelm (aducanumab) needs to be deployed in the earliest stages of cognitive decline to have the greatest benefit.

“There’s lots of other potential reasons and underlying causes of mild cognitive impairment, but if it is due to Alzheimer’s disease there is now a medication for that specifically, and there are more on the horizon,” Carrillo said.

The Alzheimer’s Association said that as of February 2022, there were 104 treatments for MCI and dementia being evaluated in clinical trials or at various stages of regulatory approval.

Mild cognitive decline is scary to consider, though, and the survey found that many people would be reluctant to talk to their doctor about it.

“Human nature is to be afraid of the unknown,” said Dr. Babak Tousi, a neurogeriatrician with the Cleveland Clinic’s Center for Brain Health.

However, Tousi said that a diagnosis of MCI often is empowering to patients.

“When we share the diagnosis with people, they seem to become more determined to do something about it,” Tousi said. “I see this all the time.”

The survey also found such signs of optimism.

Nearly three-quarters of Americans expect new treatments to delay the progression of Alzheimer’s will be available within the next decade. More than one-half believe new therapies will become available to either stop progression cold (60%) or prevent Alzheimer’s entirely (53%).

This optimism persists despite the toll the COVID-19 pandemic has taken on everyone, including Alzheimer’s patients.

In its 2022 Alzheimer’s Disease Facts and Figures report, the Alzheimer’s Association also estimated the United States experienced a 17% increase in deaths from Alzheimer’s disease and other dementias in 2020.