Home » Health News » Knee replacement in folks over 80: Less risky than you think 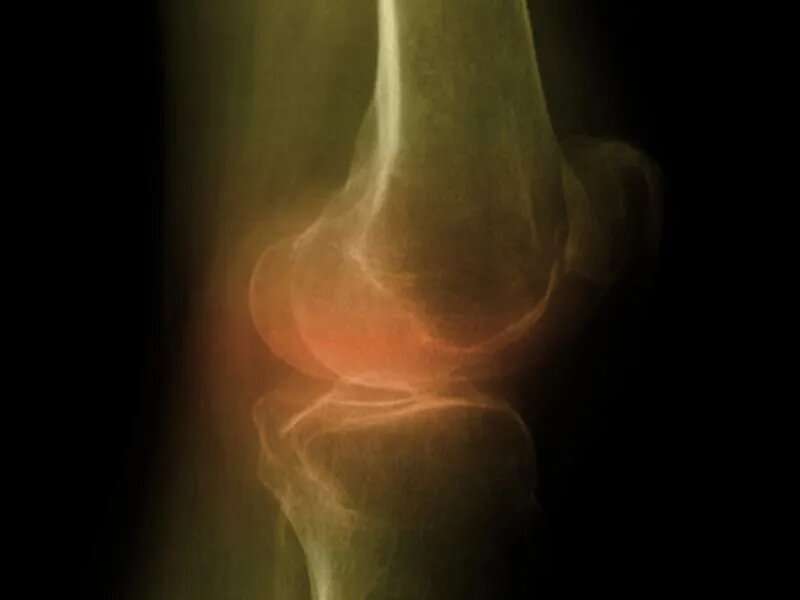 Knee replacement surgery is increasingly common among people over 80 sidelined with knee pain, and the procedure isn’t as hazardous for them as often assumed.

That’s the main message from a new study of more than 1.7 million seniors who underwent knee replacement surgery.

The findings come as no surprise to Dr. Thomas Fleeter, whose oldest knee replacement patient was 96.

Age is just a number when it comes to knee replacement surgery, said Fleeter, an orthopedic surgeon with offices in Reston and Centreville, Va. He was not involved with the new study.

“Nobody wants to live in pain, and one of the greatest fears of elderly people is being dependent,” he said. These folks want to go to the grocery store, see their grandchildren, travel, garden and live their lives to the fullest, he added.

For many of them, knee replacement surgery can help meet these goals.

Octogenarians do have longer hospital stays after knee replacement surgery and are also more likely to be readmitted to the hospital within 90 days than patients aged 65 to 79, but the two age groups tend to have similar risks for other complications, the study team found.

“We are seeing an increase in life expectancy, and more people want to sustain a good quality of life and activity, so patients older and older are considering knee replacement as a way to overcome chronic knee pain,” said study author Priscilla Varghese, a medical student at SUNY Downstate in New York City.

Varghese conducted the study at Maimonides Medical Center, in Brooklyn, during a summer research program. “Knee replacement surgery carries a very low risk for people aged 80 and older, and they will likely have a substantial, if not complete, reduction of pain after surgery,” Varghese said.

The new findings could change the way older people are counseled about the risks and benefits of knee replacement, she added.

For the study, the researchers analyzed medical claims data on more than 1.7 million people aged 65 and older who got a new knee. The investigators compared complication rates among people aged 80 and older to those experienced by patients aged 65 to 79.

Rates of readmission and length of hospital stay were higher and longer among octogenarians, the results showed.

Both age groups had similar risks for medical complications (such as pneumonia and other infections) in the 90 days following their surgery.

But folks aged 80 and up had lower rates of implant-related complications—such as erosion, infection, implant failure and mechanical loosening—than their younger counterparts after two years.

This makes sense, she said: “The younger group of patients may be more active so they have a higher risk of wear and tear on the hardware.”

Surgery isn’t the only option for these older patients. Other treatments such as weight loss or steroid injections may help, but knee pain typically doesn’t get better on its own, Varghese said.

The findings were scheduled for presentation at the annual meeting of the American Academy of Orthopaedic Surgeons, held March 22 to 26 in Chicago. Findings presented at medical meetings should be considered preliminary until published in a peer-reviewed journal.

Not every 80-plus-year-old is a candidate for knee replacement, Fleeter noted. “If you are overweight and have other pre-existing health conditions, the risk of knee replacement surgery may be too high,” he said.

But “an 83-year-old who is thin and otherwise healthy, yet can’t walk from his car to the door due to knee pain, will probably sail through this operation.”