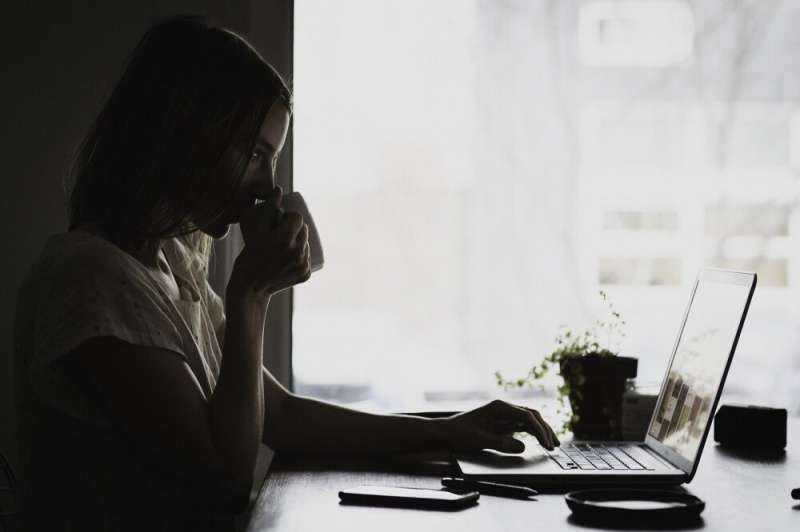 Social distancing and working from home help prevent transmission of the novel coronavirus but can be conducive to unhealthy behavior such as binging on fast food or spending more time in a chair or on a couch staring at a screen, and generally moving about less during the day. Scientists believe the reduction in physical activity experienced during the first few months of the pandemic could lead to an annual increase of more than 11.1 million in new cases of type 2 diabetes and result in more than 1.7 million deaths.

The estimates are presented by researchers at São Paulo State University (UNESP), Brazil, in a review article published in Frontiers in Endocrinology. The authors stress that there is an “urgent need” to recommend physical activity during the pandemic.

“Recent studies have shown that people with diabetes face a higher risk of developing the severe form of COVID-19, and of dying if the condition is not properly controlled. Others have shown that social distancing and confinement have considerably reduced levels of physical activity, increased sedentary behavior and lowered the quality of people’s nutrition. Our article serves as a warning about the harmful consequences of these trends,” said Emmanuel Gomes Ciolac, a professor at UNESP’s Department of Physical Education in Bauru, and principal investigator for the study.

The first author of the article is Isabela Roque Marçal, who is studying for a master’s degree at UNESP. She was previously a research intern at the University of Leuven, Belgium, with a scholarship from FAPESP.

Among other data sources, the review covers the findings of an international online survey conducted by a group of 35 research institutions on several continents. According to the results, which are preliminary in that they refer to the first 1,000 volunteers to complete the questionnaire, the level of physical activity decreased 35% in the initial months of confinement, and this was accompanied by a 28.6% increase in sedentary behavior, such as sitting or lying for long periods, and unhealthy eating. Previous studies had already shown that a lack of physical activity helped cause some 33 million cases of type 2 diabetes in 2019 and 5.3 million deaths in 2018.

Based on data for the period before the pandemic, the researchers estimated that the current prevalence of physical inactivity (not getting the minimum amount of exercise recommended by health authorities) was 57.3% among over-forties generally and 57.7% among people at risk for diabetes, so that a lack of exercise can be considered responsible for 9.6% of diabetes cases (11.1 million) and 12.5% of all-cause deaths worldwide (1.7 million) if this prevalence persists for a long time.

“It’s important to be aware of the difference between insufficient levels of physical activity and sedentary behavior,” Ciolac said. “An insufficiently active person is an individual who doesn’t get the minimum amount of exercise recommended by the World Health Organization.” The WHO recommends at least 150 minutes of moderate aerobic exercise or 75 minutes of vigorous aerobic exercise per week for adults aged 18-64.

Sedentary behavior, he continued, is associated with the time spent sitting, reclining or lying down. Research shows that watching television or working at a computer for long hours can be bad for the health of even physically active people. Those who are required to use a computer all day for their work should get up every 30 minutes or so to stretch their legs and get whatever light exercise is possible.

Confinement should not prevent people from performing more intense physical activity. The WHO’s recommendations, for example, include taking online exercise classes, many of which are free of charge, playing with children, doing household chores such as cleaning and gardening, going up and down stairs, even walking on the spot.