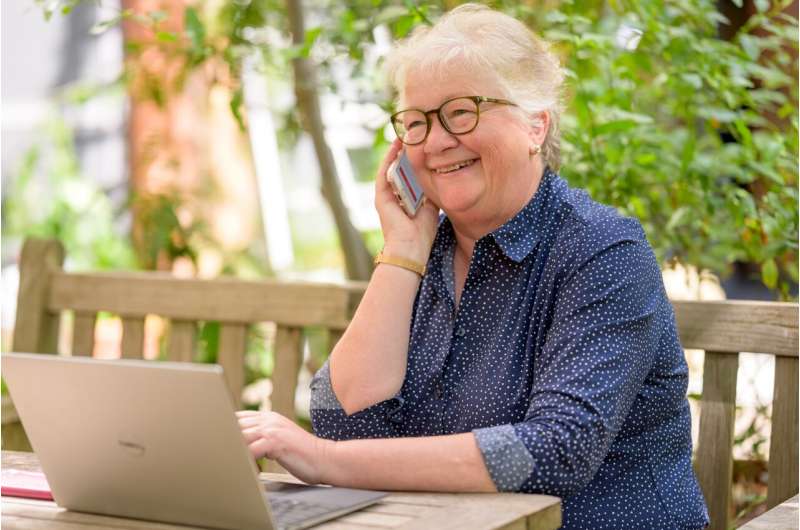 New research published today in The Lancet Global Health reveals that less than half of people over 50 worldwide have received spectacles or contact lenses needed to correct refractive error, the world’s most common visual complaint. This work informs a major World Health Organization (WHO) report on eye care.

Uncorrected refractive error refers to visual conditions such as presbyopia, myopia, hyperopia and astigmatism that can be treated with simple interventions such as spectacles or contact lenses. It is the leading cause of moderate and severe distance vision impairment worldwide, affecting at least 157 million people in 2020.

The new study was carried out by the Vision Loss Expert Group, led by Professor Rupert Bourne, of Anglia Ruskin University (ARU) and Cambridge University Hospitals. Researchers analyzed data from 169 different studies from across the world to calculate figures in several defined regions for treatment coverage of distance and near refractive error.

The research found that while adequate treatment coverage of distance refractive error—conditions such as myopia, astigmatism, or moderate to severe hyperopia—had increased by 19% since 2000, only 43% of all adults over the age of 50 are receiving simple treatments for these conditions, with the number at 21% coverage for those with problems of nearsightedness, known as presbyopia.

Treatment coverage for distance refractive error varied worldwide, from 79% in the defined “high income” region, including countries such as the United States, to just 5.7% in Sub-Saharan Africa.

The study also highlighted a gender gap in all defined regions of the world, with lower levels of coverage in women.

The WHO aims to increase the treatment coverage for distance refractive error by 40 percentage points by 2030, and Professor Bourne will present the evidence from the study at the United Nations (UN) Headquarters in New York City on Wednesday (October 12) during the launch of the first WHO “Report of the 2030 targets of effective coverage of eye care.”