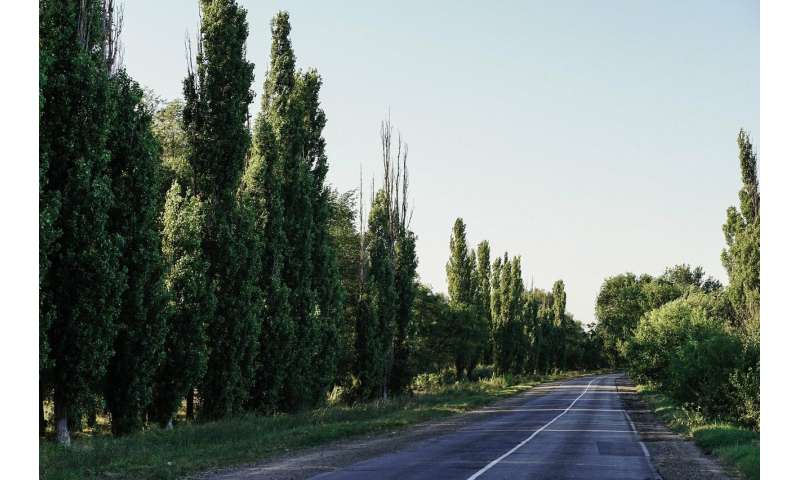 People are significantly less likely to smoke—and are more likely to successfully quit—if they live in green neighbourhoods, new research has found.

The study is the first to demonstrate that access to neighbourhood greenspace is linked to lower rates of current smoking, and that this is due to higher rates of smoking cessation rather than lower uptake in these areas.

Researchers used data gathered through the Health Survey for England (HSE), conducted annually on behalf of the UK Office for National Statistics, and examined the responses of more than 8,000 adults to questions about their health, where they lived and various other lifestyle factors.

Of the HSE survey’s respondents, just under one fifth (19%) described themselves as current smokers while almost half (45%) said they had regularly smoked at some point during their lives.

However, even after to taking into account other factors known to influence smoking, people living in areas with a high proportion of greenspace were 20% less likely to be current smokers than those in less green areas.

In addition, among people who had smoked at some point during their lives, those living in greener neighbourhoods were up to 12% more likely to have successfully quit smoking.

The authors suggest that improving access to greenspace may constitute an overlooked public health strategy for reducing smoking prevalence, especially given that smoking uptake and cessation are affected by stress.

Previous studies by the same team have shown that being able to see green spaces from your home is associated with reduced cravings for alcohol, cigarettes and unhealthy foods. They have also demonstrated that individuals who visit natural spaces weekly, and feel psychologically connected to them, report better physical and mental wellbeing.

Leanne Martin, from the University of Plymouth, the lead author on all three studies, said: “This study is the first to investigate the association between neighbourhood greenspace and smoking behaviours in England. Its findings support the need to protect and invest in natural resources—in both urban and more rural communities—in order to maximise the public health benefits they may afford. If our findings are substantiated by further work, nature-based interventions could be prescribed to assist individuals attempting to give up smoking.”

The research also examined whether the link between greenspace and smoking was affected by factors including socio-economic status and neighbourhood deprivation. No such impacts were found and the study’s authors say this suggests that high greenspace neighbourhoods are independently associated with a lower prevalence of current smoking, irrespective of the socio-demographic characteristics of the individuals who reside in them.

Co-author Mathew White, Senior Scientist at the University of Vienna and Honorary Associate Professor at the University of Exeter, said: “Despite a decline in prevalence within the general population over the last decade, smoking remains a devastating and global public health issue. Governments across the world spend billions each year trying to tackle it, both in an attempt to improve public health and reduce the strain on health services. This study emphasises the need to preserve existing green spaces and expand the development of new ones.”