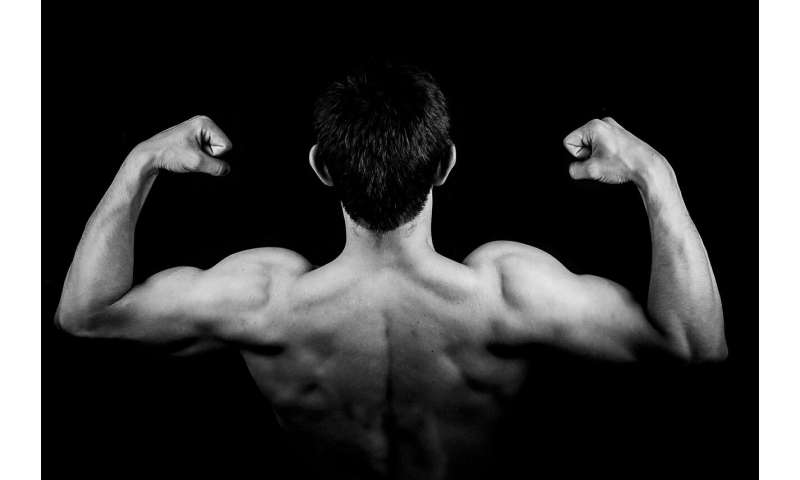 Isokinetic dynamometry is a major tool in the measurement of muscle strength in the fields of sports medicine, orthopedic and neurological rehabilitation and exercise physiology. Its use in older individuals now extends far beyond orthopedics to such conditions as chronic obstructive pulmonary disease (COPD) and stroke. In a collection of articles published in Isokinetics and Exercise Science, experts address its validity, reliability and responsiveness in older adults.

Isokinetic dynamometers are mechanical devices that are used to test muscle strength. They resist applied forces and control the speed of movement at a predetermined rate and can be used to test limb and/or trunk muscle strength. Although many older adults are weak due to age or an array of pathologies, the extent of their weakness might escape notice apart from testing with an isokinetic or other type of dynamometer.

This collection of articles is guest-edited by Richard W. Bohannon, DPT, EdD, of Physical Therapy Consultants, North Carolina, USA. Dr. Bohannon is a noted authority in the field who is recognized internationally for his expertise in muscle performance following stroke, hand-held dynamometry and mobility. He is a licensed physical therapist with 40 years of clinical experience in diverse practice settings including acute care, rehabilitation, outpatient, and home care, and is Editor-in-Chief of the Archives of Gerontology and Geriatrics.

In this issue, experts review the literature and summarize current knowledge about the use of isokinetic testing of muscle weakness in orthopedic shoulder problems, sarcopenia or frailty, knee osteoarthritis, COPD and stroke. In the past, isokinetic dynamometers have been used primarily with patients with orthopedic problems, particularly of the knee and shoulder. “The research on stroke and COPD, however, shows that the utility of isokinetic dynamometry now extends far beyond orthopedics and can be used to measure trunk muscle strength as well,” explained Dr. Bohannon.

In the United States, COPD is most prevalent among older adults. As would be expected, these patients have lung-related impairments (e.g., difficulty breathing) as well as activity limitations (e.g., walking long distances) resulting from their obstructive pathology. Although not as widely recognized, patients with COPD have also been shown to demonstrate impairments in skeletal muscle strength as well. Isokinetic dynamometry is probably the most widely researched strength testing procedure applied to patients with the disease. A review of 27 studies provides considerable evidence for the validity of isokinetic testing of muscle strength among older adults with COPD, but there is only limited evidence for its reliability, and no statistical evidence for its responsiveness.

“If isokinetic testing is to be recommended in COPD, further evidence for its reliability and responsiveness is required,” noted Dr. Bohannon. “The reliability coefficients reported for isokinetic measurements in COPD are high, but they were limited to test-retest reliability and derived from studies of less than 15 participants. These limitations, along with the absence of any anchor-based estimates of responsiveness, compromise the ability to establish meaningful goals. They also compromise the capacity to interpret changes in patient performance over time.”

The World Stroke Organization has estimated the worldwide incidence of stroke is 15 million per year and that stroke is the second leading cause of death for adults older than 60 years. A review of 76 studies reveals that research largely supports the validity and reliability of isokinetic strength testing of older patients with stroke, but few data are available that provide specific information on the responsiveness for such measures. “Isokinetic dynamometry is a valid and reliable measure of muscle strength after stroke,” noted Dr. Bohannon. “However, the research is mostly limited to the “young” old and is not particularly practical.”