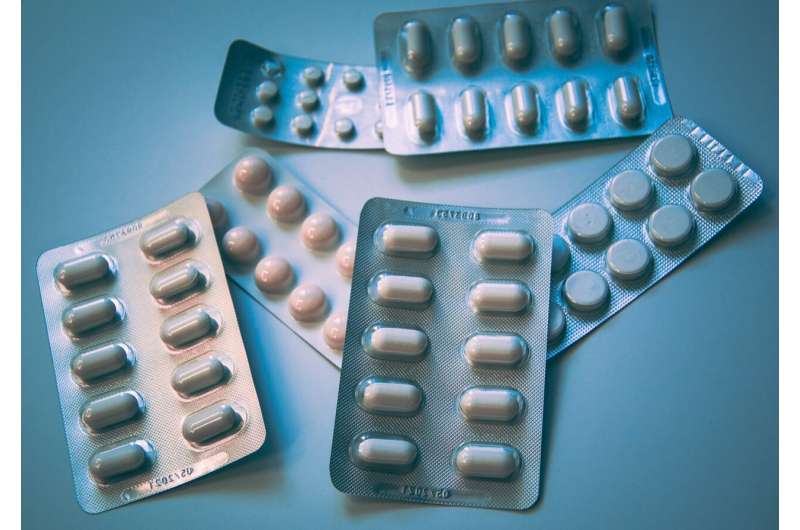 Researchers from Brigham and Women’s Hospital have found that administering the medication combination of mifepristone and misoprostol as early as possible can be done safely and can also help a patient determine whether their pregnancy was an ectopic pregnancy or not in less time than if they had waited for an ultrasonogram.

The medication combination of mifepristone and misoprostol, referred to as “abortion pills,” is highly effective for early abortion and early pregnancy loss. Typically, when patients have not yet had an intrauterine pregnancy confirmed by ultrasonogram, they are followed with serial blood tests (hCG) and a repeat ultrasonogram to “rule out” ectopic pregnancy—a life-threatening condition in which a fertilized egg has implanted outside the uterus and will not be viable.

In a retrospective cohort study published in Obstetrics and Gynecology, researchers from the Brigham compared the safety and efficacy of immediately starting the medication combination after a person has a positive pregnancy test versus waiting to initiate treatment until a diagnosis of ectopic pregnancy has been ruled out. The researchers found that administering the pills as early as possible could be done safely and could also help the patient determine whether their pregnancy was an ectopic pregnancy or not in less time than if they had waited for an ultrasonogram.

Researchers found no evidence of an increase in the rates of serious adverse events, emergency department visits, or non-adherence with follow-up. However, the team did see a higher failure rate for the pills when given early, meaning that patients with an undesired pregnancy who are treated early may need to re-initiate a medical abortion.