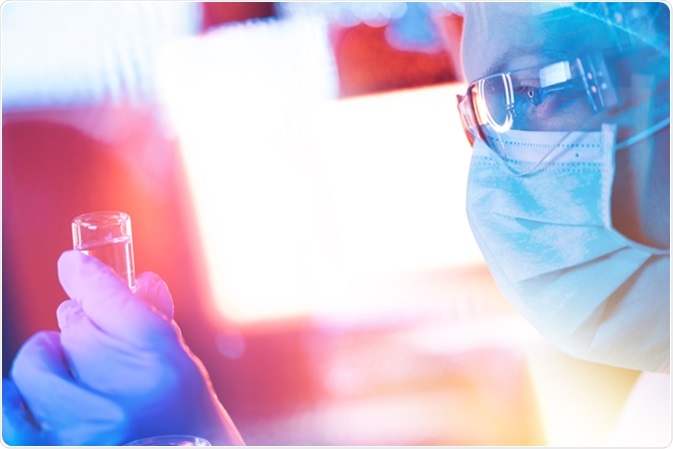 Why it is Important to Study Pharmacometabolomics

The pathogenesis of human disease is a complex process that is associated with the malfunctioning of cellular systems ranging from genome to metabolism. A detrimental combination of disease heterogeneity and differential drug-response phenotypes among individuals makes the situation more complex in terms of developing a particular drug therapy.

Simply put, the pathogenesis of a particular disease may vary among individuals; similarly, an individual’s response to a particular drug therapy is not always the same. Since the genetic makeup of an individual significantly influences disease pathogenesis and associated drug-response, the importance of genomics cannot be ignored at any cost; however, with the advancement of scientific knowledge, it is now clear that genetic background is not the sole contributor in the field of clinical biology.

A significant portion of influence also comes from environmental factors, age, gender, disease subtypes, and gut microorganisms. Thus, addressing the effects of all these factors is of prime importance in order to develop effective therapeutic interventions. Pharmacometabolomics is designated to meet this requirement, as all these factors have significant influences on metabolism.

Presented below are areas where pharmacometabolomics could be implemented as a very effective tool.

Individual drug-response prediction – Pharmacometabolomics acts as a useful tool in predicting individual drug response. The strategy begins by creating a population-based drug-response curve against a particular disease using samples collected before and after the drug treatment. Afterwards, metabolic profiling is performed on samples which are selected from the ends of the curve (high responders or low responders) or across the curve (general responders).

Evaluation of drug-response variability – The interplay between pharmacogenomics and pharmacometabolomics is a significant factor in deciding the drug-response phenotype of a particular medical condition. The identification of metabolic pathways affected by a specific drug treatment through pharmacometabolomics, as well as a subsequent analysis of genetic variations within these metabolic pathway components through pharmacogenomics could pave the way for personalized medicine. This could also provide valuable insight about the mechanisms involved in drug-response variability.

Identification of biomarkers – Pharmacometabolomics plays an important role in identifying biomarkers which is an essential step towards developing diagnostic tools. Profiling of drug-induced changes in metabolites or creating metabolite signatures of different disease subtypes (such as invasive or non-invasive tumors) through high resolution targeted metabolomics tools serves an important purpose of biomarker discovery and diagnostic tool development.

Drug discovery and development – The cellular fate of drugs in terms of absorption, deposition, metabolism, and elimination is essential in evaluating drug efficacy and toxicity. Pharmacometabolomics provides a simple and faster way of characterizing drug metabolism and pharmacology as well as their side-effects. This process facilitates drug discovery and development.

Despite numerous advantages of pharmacometabolomics in clinical and pharmaceutical setups, some difficulties and concerns partly hold back its full-fledged application. Firstly, in order to apply pharmacometabolomics in biomarker and drug discovery, an accurate and highly reproducible quantification of metabolites is a prime requirement. Such need is often difficult to achieve due to complexities of analytical tools. Secondly, in order to establish an optimal drug-response, the right samples and an adequate sample size should always be kept in check. Thirdly, since metabolomics data often involves a large number of variables with minimal sample size, selecting appropriate statistical tools must be ensured in order to avoid data misinterpretation.