Home » Monkeypox in US: CDC monitoring 200 people in 27 states, other countries

While the delta variant and other issues have the coronavirus gaining renewed attention, U.S. health officials are also watching for signs of a possible outbreak of monkeypox, according to a report.

Following an initial report of a patient being treated for monkeypox in Texas after arriving there from Nigeria earlier this month, officials with the Centers for Disease Control and Prevention (CDC) are now monitoring more than 200 individuals who may have had contact with the traveler, WVLA-TV of Baton Rouge, Louisiana reported.

The individuals being observed are spread across 27 states and several foreign countries, the report said. They range from associates of the patient to fellow passengers on flights.

None of the people being tracked are considered at high risk and none have been found to have monkeypox, the report said.

Prior to landing in Dallas on July 9, where the patient was later hospitalized, the traveler made a stop in Atlanta, according to the report. 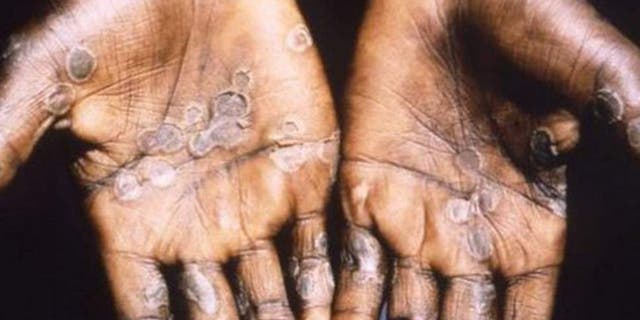 Monkeypox is considered mild and typically occurs in remote parts of central and west Africa. (CDC)

At the moment, there are no safe treatments available for monkeypox, according to the CDC.

Monkeypox was first detected in humans in Africa in 1970, according to the CDC website. It was last detected in the U.S. in 2003, when 47 cases were found, the agency says.

The illness can be fatal in 1% to 10% of cases, with those having already weak immune systems at highest risk, according to the CDC.

More CDC information about monkeypox can be found here.