Home » Monkeypox UK warning: How do you catch monkeypox? Signs and symptoms explained

Two cases of monkeypox have been identified so far in the UK. Should Brits be concerned? What are the signs and symptoms of this rare disease? Here is all you need to know about the monkeypox outbreak.

Last week Public Health Wales confirmed a minor outbreak of the disease. The two cases were recorded in North Wales.

Monkeypox is rarely recorded in Britain. The latest two confirmed cases would only be the fifth and sixth ever recorded in the UK.

The disease is of “very low risk” to the public, health officials have stressed, and that monkeypox cases are “rare” in the UK.

The disease does not spread easily between people so a fast spread of monkeypox across the UK is unlikely. Cases of the disease are usually limited to Africa.

How is monkeypox transmitted? [INSIGHT] 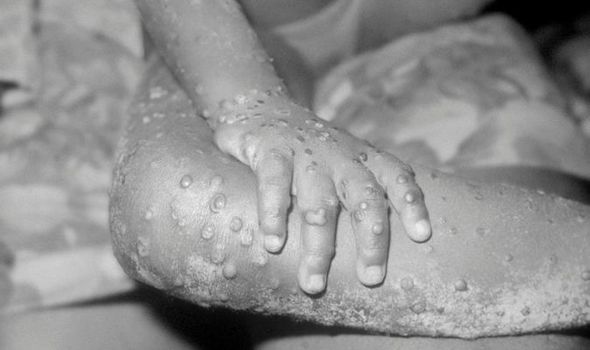 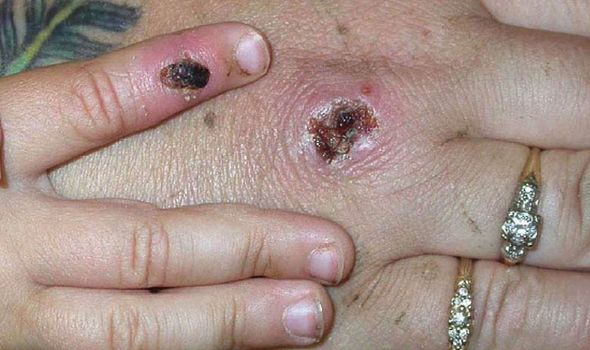 But, if you catch the pox what are the signs and symptoms of it?

Signs and symptoms of monkeypox:

The NHS states the illness starts with: 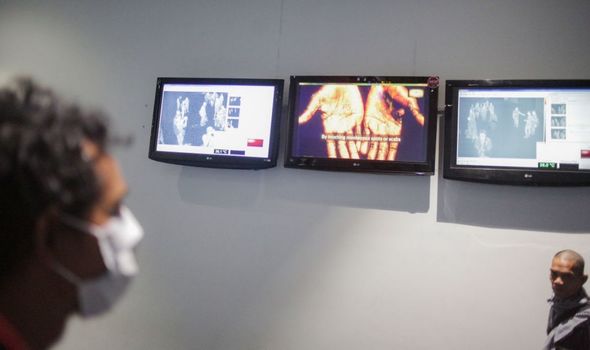 Those with the condition can experience some, or a variety, of these symptoms.

After the first symptoms have started to appear, an aggressive rash usually starts one to five days afterwards.

Spots will normally appear on the face and will then spread across the body.

This rash will then change from raised red bumps to spots filled with fluid. 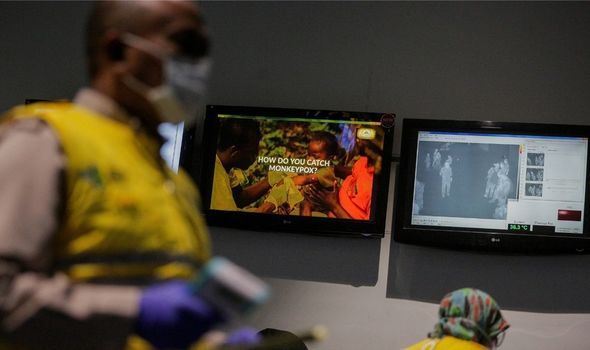 These spots eventually form scabs that will fall off later.

Before the two cases detected in Wales, the last UK incidence was reported in England in December 2019, the virus first appeared in the UK in 2018.

It can be difficult to confirm if it is monkeypox as it is similar to other infections such as chickenpox, so it is often confused.

It will need to be diagnosed after an examination by a specialist and through testing by Public Health England.

So, if you think you may have come into contact with someone who has had the illness, you should seek further medical advice.

Monkeypox is normally a mild illness that will get better on its own without treatment.

Some can develop more serious symptoms, so those with the condition should seek medical help as patients with monkeypox are cared for in specialist hospitals.