Home » More than 25% of infants not getting common vaccinations, study finds 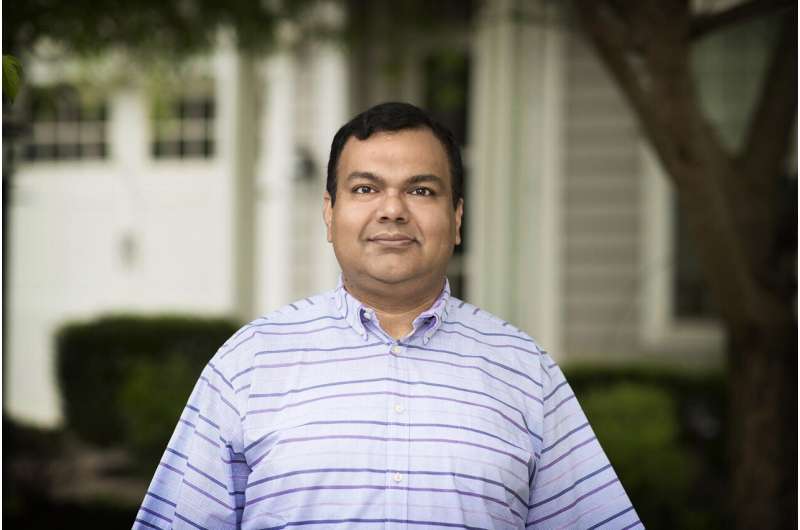 More than a quarter of American infants in 2018 had not received common childhood vaccines that protect them from illnesses such as polio, tetanus, measles, mumps and chicken pox, new research from the University of Virginia School of Medicine reveals.

Only 72.8% of infants aged 19 to 35 months had received the full series of the seven recommended vaccines, falling far short of the federal government’s goal of 90%. Those less likely to complete the vaccine series include African American infants, infants born to mothers with less than a high school education and infants in families with incomes below the federal poverty line.

The researchers warn that failure to complete the vaccine series leaves children at increased risk of infection, illness and death. It also reduces the herd immunity of the entire population, allowing diseases to spread more easily.

Some good news: There was a 30% increase in the overall number of infants getting the full vaccine series between 2009 and 2018, the 10-year period the researchers examined.

The researchers say the lower rate among low-income families is especially disheartening considering the availability of federal programs such as Vaccine for Children, which provides free vaccines for uninsured, underinsured and Medicaid-eligible children.

“Free vaccination coupled with no physician administration fees, linked with potential programs that are frequently accessed by low-income families, could be a potential solution to increase immunization rates,” Balkrishnan said “The role of health care professionals such as pharmacists could also be expanded to provide these services cost effectively.”

The study found that mothers who had not completed high school were almost 27% less likely to have their infants fully vaccinated than moms with college education. That disparity had increased sharply from a previous study evaluating the period from 1995 to 2003. The previous study found that mothers with less than high-school education were 7.8% less likely to complete the vaccine series.

Among African Americans, completion of the vaccine series was significantly lower than in both whites and Hispanics. The researchers call this disparity “unacceptable” and say cost-effective interventions are needed to increase immunization rates and address vaccine hesitancy.