Home » Health News » Most cases of Havana Syndrome are not caused by foreign adversary, but some cases still under investigation

A recent Central Intelligence Agency (CIA) interim report said the majority of the mysterious cases known as Havana syndrome that has affected United States diplomats, spies, and other government officials are explained by undiagnosed medical conditions, stress, or environmental factors, rather than from a global attack by a foreign adversary like Russia.

“We assess it is unlikely that a foreign actor, including Russia, is conducting a sustained, worldwide campaign harming U.S. personnel with a weapon or mechanism,” a senior CIA official said.

The CIA, however, is still investigating if a foreign government attack was responsible for a small number of individual cases that remain a mystery, according to the Wall Street Journal. 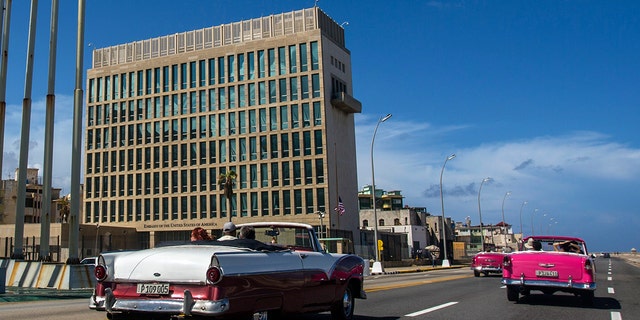 Tourists ride classic convertible cars on the Malecon beside the United States Embassy in Havana, Cuba, Oct. 3, 2017. The CIA believes it’s unlikely that Russia or another adversary are broadly using directed energy to attack hundreds of U.S. personnel who have reported brain injuries and symptoms that have come to be known as "Havana syndrome.
(AP Photo/Desmond Boylan, File)

“We are pursuing this complex issue with analytic rigor, sound tradecraft, and compassion and have dedicated intensive resources to this challenge,” CIA Director William Burns said.

In late 2016, American diplomats, who were stationed at a United States Embassy in Havana, Cuba as part of the historic reestablishment of diplomatic ties between the two countries, started to report unusual sounds and sensations followed by unexplained medical symptoms, including dizziness, headaches, hearing and vision loss as well as memory difficulties, according to the Centers for Disease Control and Prevention.

Over the years, hundreds of U.S. officials have reported similar cases in more than a dozen countries, according to NBC News.

The United States State Department tasked a scientific panel organized by the National Academies of Sciences, Engineering, and Medicine to investigate, finding in late 2020 that “directed, pulsed radio frequency (RF) energy” as the most likely cause of the symptoms, adding to the fears that a foreign adversary was targeting Americans, according to the Journal.

A senior CIA official, however, told The Hill: “We assess that the majority of the reported AHI [anomalous health incident] cases can be reasonably explained by medical conditions, environmental and technical factors, including previously undiagnosed illnesses, as well as many reports that were made out of an abundance of caution.”

“These findings do not call into question the fact that our officers are reporting experiences and that they’re suffering real symptoms. That said it doesn’t explain every report.”

As cases mounted since 2016, morale among CIA and State Department employees declined and U.S. diplomacy sometimes was strained because of fears a nefarious foreign adversary could be responsible for their personnel getting sick, per the Journal.

The paper noted many government personnel who have fallen sick with the symptoms of Havana syndrome were disappointed by the current CIA report.

“This report, which no matter how you dress it up, pretty much shuts the door on an active effort by the CIA to attribute these incidents,” said Tim Bergreen, an adviser for Advocacy for Victims of Havana Syndrome. 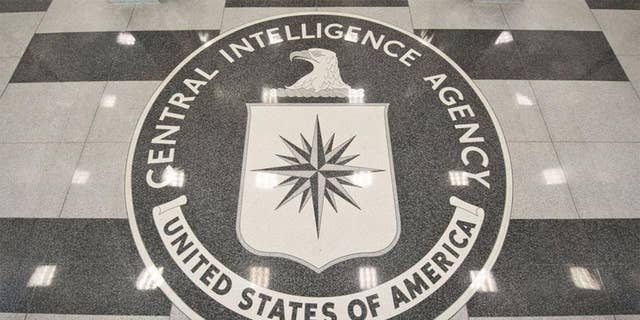 CIA logo at the agency’s headquarters.

Secretary of State Antony Blinken, however, reiterated that the investigation will continue and the health and safety of the U.S. personnel and families affected by the syndrome are the State Department’s priority.

“We have been working overtime to try to understand what happened and who might be responsible,” Blinken told reporters in Berlin on Thursday.

“While we have reached some significant interim findings, we are not done. We will continue the mission to investigate these incidents and provide access to world-class care for those who need it,” Burns said.