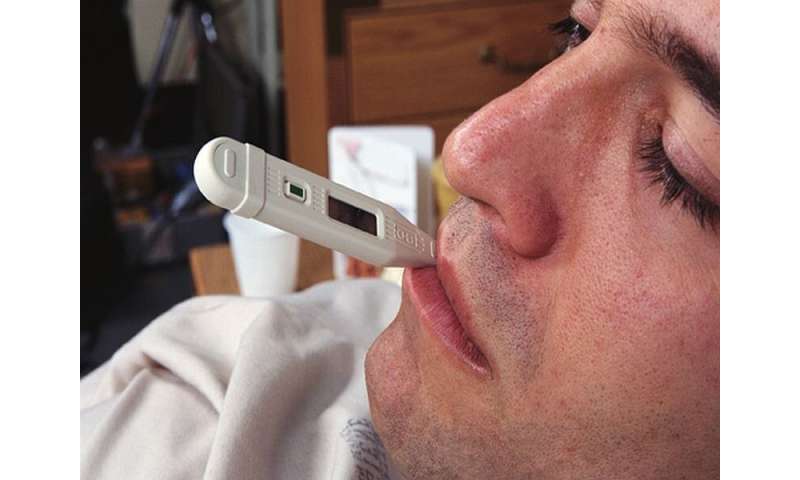 In late March, the U.S.S. Theodore Roosevelt arrived in Guam after numerous sailors on the ship developed COVID-19. In April, the U.S. Navy and the U.S. Centers for Disease Control and Prevention investigated the outbreak by checking the lab findings for 382 service members on the carrier.

In the outbreak, there was widespread transmission of SARS-CoV-2 (the virus that causes COVID-19) among young, healthy adults living in close quarters who mostly showed mild symptoms, the researchers reported June 9 in the Morbidity and Mortality Weekly Report, a CDC publication.

“The findings reinforce the importance of non-pharmaceutical interventions, such as wearing a face covering, avoiding common areas, and observing social distancing to lower risk for infection in similar congregate living settings,” the team led by CDC researcher Daniel Payne wrote.

Among 238 service members with previous or current SARS-CoV-2 infection who completed a survey, 194 (81.5%) reported one or more symptoms, 44 were asymptomatic, and two were hospitalized for COVID-19.

Current thinking on COVID-19 among young, healthy adults has been that many show hardly any symptoms.

Males were more likely to be infected than females, but there were no significant differences when it came to age, race, ethnicity or history of a preexisting medical condition, the researchers noted.

Roughly one-third of patients had fever, body pain and chills, and these people had higher odds of SARS-CoV-2 infection than those who reported cough and shortness of breath. Participants reporting a loss of sense of smell or taste were 10 times more likely to be infected as those who did not, according to the report.

“The shipboard environment presents substantial challenges for reducing viral transmission because of congregate living quarters and close working environments,” the researchers wrote. “The significant association of infection and male sex could reflect an association with berthing, which is separated by sex aboard the ship.”