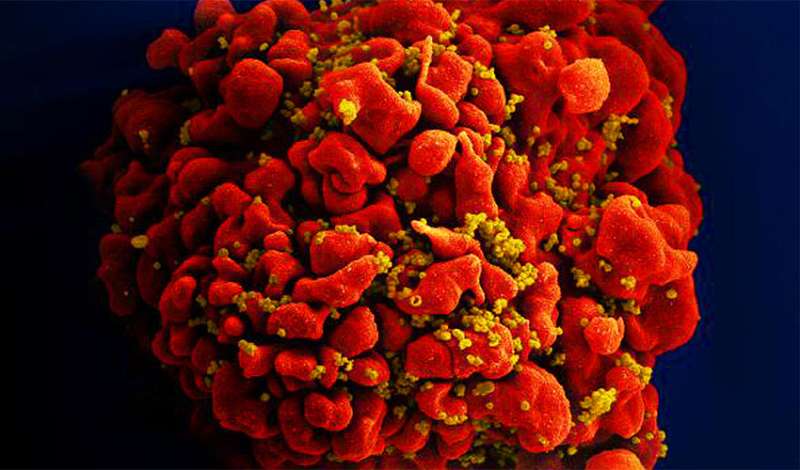 In the late 1980s, when HIV treatments were first introduced, patients would often develop resistance to those treatments within six months. The introduction of triple-drug treatment regimens in the 1990s was intended to change that. Even when the virus developed resistance to one treatment, there would be two other drugs that could knock it out, essentially mitigating drug resistance … or so the theory went. Unfortunately, some patients still develop resistance, leaving scientists with a critical question to answer: Why?

“There’s all these things that we still don’t understand, like why do we even get resistance when treating with three drugs,” said San Francisco State University Associate Professor of Biology Pleuni Pennings. “We understand why it is becoming less common, but it should have been zero all along.”

In a new study published in eLife, Pennings and her colleagues propose explanations for what may be happening.

Analyzing large datasets of patients receiving HIV therapy, the researchers noted several interesting observations. They found that drug resistance can evolve years after successful therapy and is often the result of sequential mutations that occur in a predictable order. Pennings says these observations could not be explained with current models and that even though some studies identify mutations that confer drug resistance, they don’t answer how and where they arise.

Using two computational models, the authors suggest that these observations may occur due to drug heterogeneity over time and throughout the body. Although patients receive three HIV therapies simultaneously, drugs have different half-lives and patients do not always adhere to therapy regimens. That could result in windows when the patients are really only being treated by one of the drugs, leading to drug resistance evolution. At the same time, drugs don’t uniformly penetrate the entire body. This means in some parts of a patient’s body only one of the drugs might be active, again giving the virus the chance to develop resistance to a single treatment and propagate.

“I think one main reason why we should care is actually not because of HIV but because of drug resistance in other situations,” Pennings explained.

Although drug resistance among patients with HIV is fairly low, drug resistance to multidrug therapies is a big problem for diseases such as malaria and tuberculosis. In addition, the COVID-19 pandemic and the rise of variants show how little we still understand about evolving pathogens.