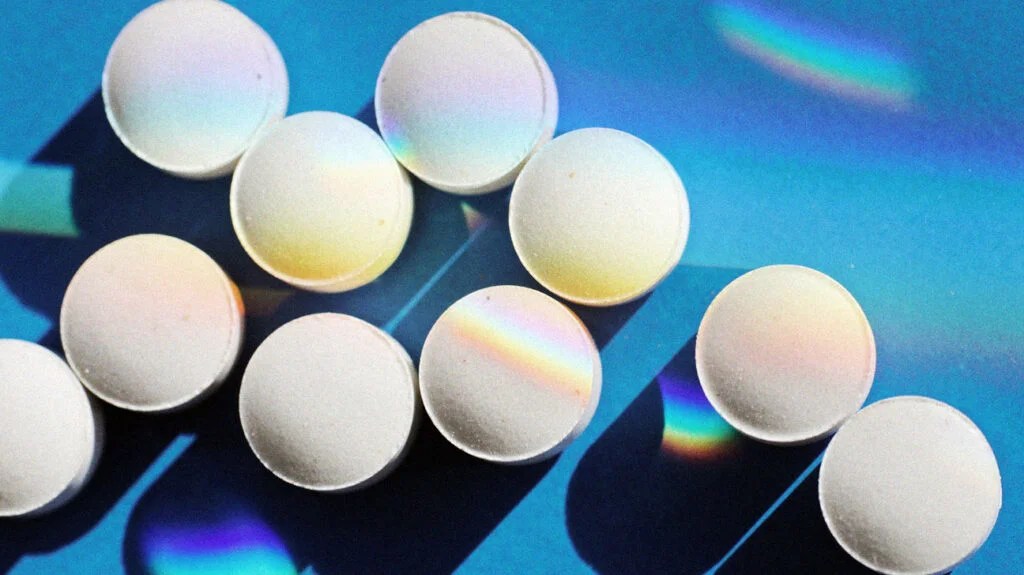 Of the most commonly used medications, nonsteroidal anti-inflammatory drugs (NSAIDs) can help reduce pain, inflammation, and fever. While they are beneficial, NSAIDs can also cause unwanted effects on diseases such as cancer and heart disease, for reasons experts do not yet fully understand.

A recent study published in the journal Immunity found that a newly discovered mechanism of action could explain some of these varying effects.

NSAID use not without risk

are highly helpful in improving symptoms related to many health problems and diseases. They have three primary purposes:

Several medications fall into the NSAID classification, including ibuprofen (Motrin), indomethacin (Indocin), aspirin, and naproxen (Aleve). Often, these medications are available over the counter. They are also often part of a multi-disciplined approach to pain management or reducing inflammation.

In a recent Facebook post, the U.S. Pain Foundation explained that “The best way to manage chronic pain, at present, is through an individualized, multidisciplinary approach combining a unique set of treatment modalities to reduce one’s pain to manageable levels.”

Even though most people can get NSAIDs without a prescription, there are risks associated with taking them. For example, NSAIDs may sometimes cause liver, kidney, cardio, or gastrointestinal problems.

Even though they fall into the same class, NSAIDs are not all the same. The body responds differently to different types of NSAIDs. Part of the reason for this could be their underlying mechanism of action.

Why NSAIDs do what they do

However, they point out that the inhibition of the COX enzymes isn’t enough to explain the diverse outcomes of NSAID use.

The researchers used cell cultures and mice to test the NSAID mechanism of action, separate from the COX inhibition. They discovered a way that NSAIDs acted independently of COX enzymes.

The researchers found that NSAIDs actions were all related to a protein called nuclear factor erythroid 2-related factor 2 (NRF2). They also observed that NSAIDS could help reduce inflammation in a way that was dependent on this specific protein.

Dr. Anna Eisenstein, instructor at the Yale School of Medicine in Connecticut and lead author of the study, said their study focused many of its efforts on the NSAID indomethacin.

The researchers found that indomethacin helped reduce inflammation in models for gout and systemic inflammation but did so in a way that was dependent on the protein NRF2.

Dr. Andrew Wang, study co-author and assistant professor of medicine (rheumatology) and of immunobiology at the Yale School of Medicine, Connecticut noted that they discovered NSAIDs having “off-target” effects.

“We discovered that certain commonly used NSAIDs, like ibuprofen, work on decreasing inflammation in a previously unknown way that involves an ancient anti-oxidant and detoxification pathway. It will be important to learn if this ‘off-target’ effect can be used to inform which diseases in which these drugs should be used or avoided.”
— Dr. Andrew Wang

The study had several limitations and further research will be needed to confirm its findings. This possibly could influence what sort of NSAIDs doctors recommend and why.

For example, the study used mice and cell cultures, so it is unclear how much the results relate to humans. As certain factors could not be eliminated entirely or be identified, it is possible that these factors contributed to the study’s results. Some of the researchers’ interpretations, though likely, are still speculative, based on the methods used.

The researchers were unable to eliminate the COX enzyme influence completely, so the COX enzymes may still be needed somewhat for the anti-inflammatory response to happen, even though the findings confirmed that factors such as NRF2 are also likely required.

Overall, the researchers believe that the data implies that not all inflammation reduction is based on COX enzymes.

“These data suggest an additional COX-independent mechanism of action of some NSAIDs that accounts for at least some of the anti-inflammatory properties of NSAIDs,” they wrote.